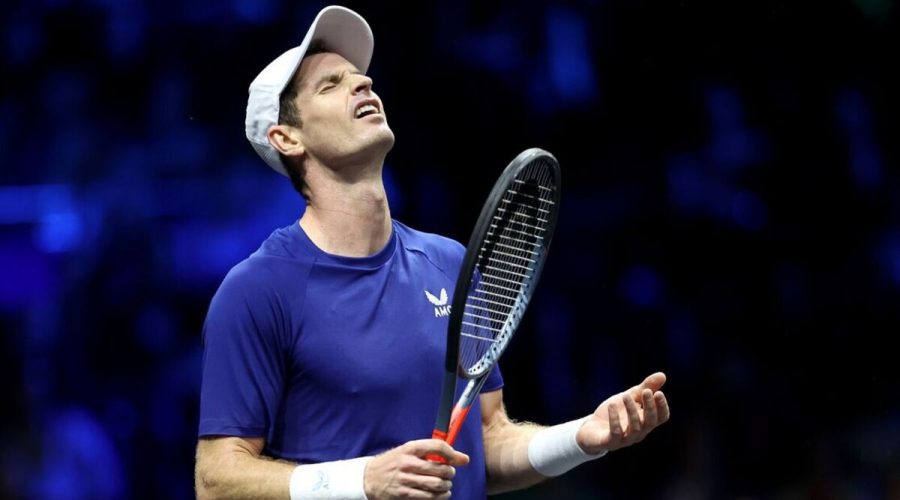 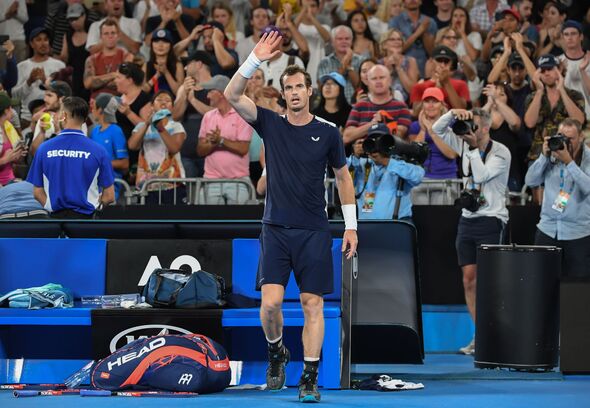 Andy Murray’s marathon efforts at the Australian Open might have wowed fans so far – but may also have left organisers of the 2019 tournament red-faced. Prior to that event, the Scot had conceded he may not be returning to Melbourne afterwards, having been plagued by hip problems which had derailed his career.

That year his first round opponent was Roberto Bautista Agut, ironically the same man he’ll face this Saturday for a place in the last 16. The Spaniard prevailed that day in five sets, leaving many fans, media members and tournament officials to wrongly assume Murray had made his last appearance in the tournament.

In an emotional on-court interview afterwards with former coach Mark Petchey, following a standing ovation, Murray seemed to leave the door open on a return, saying: “If it was my last match, it was an amazing way to end. I literally gave everything I had. It wasn’t enough tonight, so congratulations to Roberto and his team.

“Maybe I’ll see you again. I’ll do everything possibly to try. If I want to go again, I’ll need to have a big operation where there are no guarantees I will be able to come back from. I will give it my best shot.”

Despite the lack of clarity, organisers then strangely aired a tribute video, which included words of praise for Murray from Roger Federer, Novak Djokovic and Rafael Nadal. Afterwards, Murray responded: “I have been fortunate and unlucky to play in an era with so many great players. To have the respect of your peers is very nice and it is great they took time to do that.”

As it happened, the kind words proved premature, with Murray’s subsequent metal hip surgery helping to prolong his career. And he looked like anything but a man on the way out in his marathon second round match with Thanasi Kokkinakis, fighting back from two sets down to win in five hours and 45 minutes, the longest match of his distinguished career.

That followed him beating Matteo Berrettini in another five setter on Monday, ensuring he reached the third round of the Slam for the first time since 2017. Bautista Agut was also pushed to the wire in his own second round match mind, needing five sets to beat American Brandon Holt.

Unlike the three-time Grand Slam champion though, his match didn’t go through to the early hours of the morning. The saga has led to John McEnroe calling for a rule change down under, to prevent players being fatigued later in the tournament.