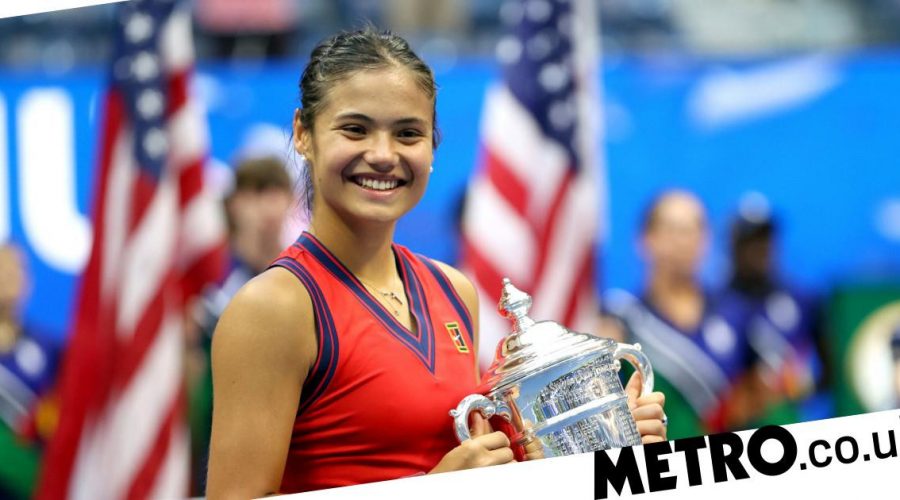 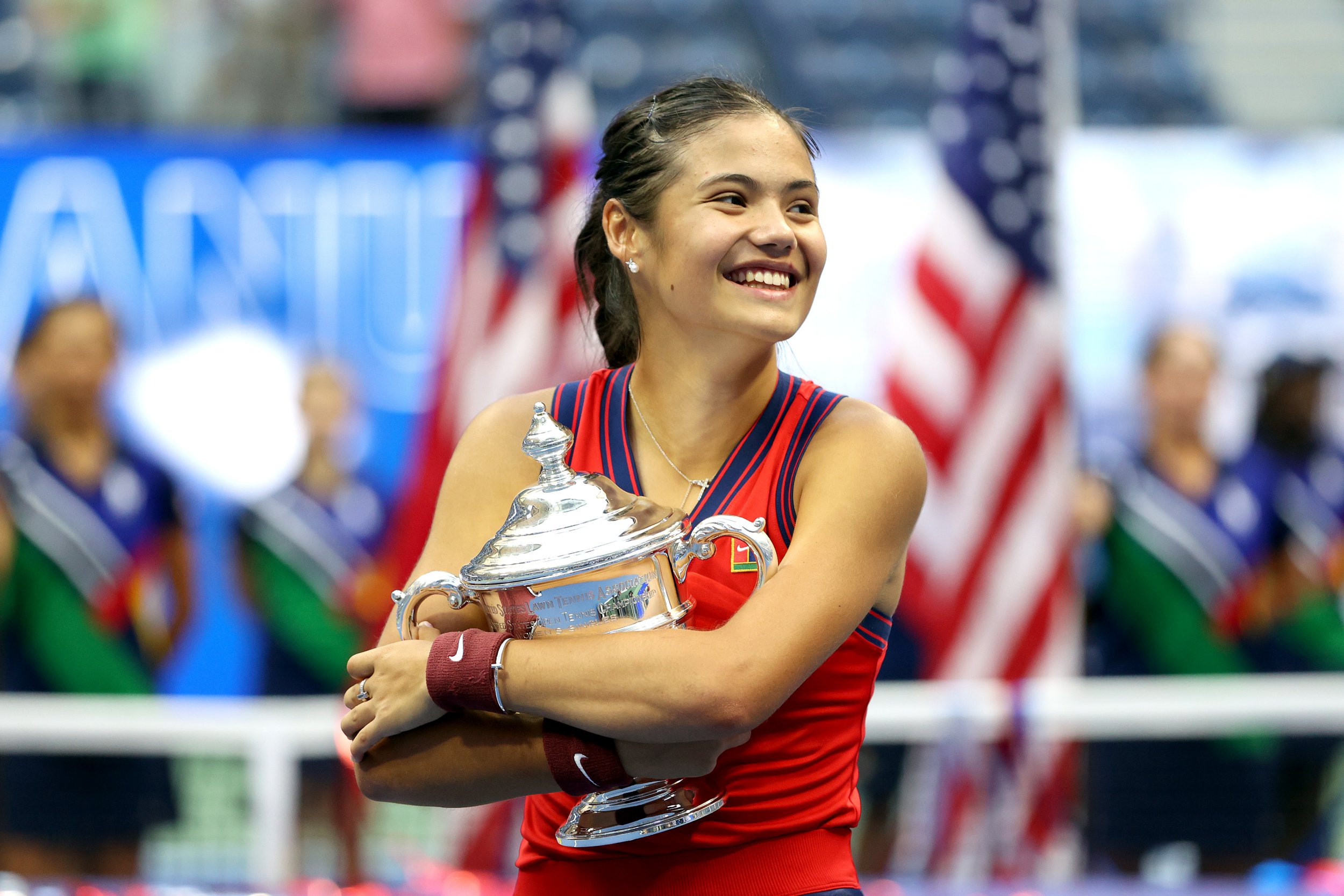 Emma Raducanu admitted she ‘didn’t actually want to stop’ after she was forced to take a medical timeout row as she served for victory in the US Open final against Leylah Fernandez.

The 18-year-old made history by becoming the first qualifier ever to win a Grand Slam and she did so without even dropping a set in New York after her straight sets 6-4, 6-3 victory on Saturday night.

Fernandez was gunning for history of her own and the Canadian made for a fearsome opponent, resulting in a high quality final at Flushing Meadows.

The Canadian was pushing hard to come back into the match as a nervy Raducanu served for the match and Fernandez hoped to prey on the teenager’s lack of experience of such moments.

However, her hopes were dashed when the umpire called for a medical timeout after Raducanu scraped her knee sliding to return a point, which saw Fernandez lose momentum.

Fernandez had a break point at the time and was furious that the match had been stopped, arguing with the umpire that the decision was unjust.

However, the rules stipulate that a player must be treated immediately if they are bleeding and Raducanu says she didn’t want play to be halted.

‘Yeah, it was either 30-All or deuce. It was a pretty incredible point. She hit an amazing backhand line. I was giving it everything I had. I fell. My knee cut pretty bad,’ said Raducanu.

‘I didn’t actually want to stop because I thought it would disrupt my rhythm, seeing as I was going to be serving 30-40, and to have such a long break after a point…

‘But I couldn’t play on. I wasn’t allowed to because my knee was, like, gushing with blood. The chair umpire said I needed to get it treated right away. I guess I just went over and was really trying to think what my patterns of play were going to be, what I was going to try to execute.

‘Yeah, going out there facing a breakpoint after a two-, three-minute disruption isn’t easy. I think I managed for sure to really pull off the clutch plays when I needed to.’

September 12, 2021 Tennis Comments Off on Emma Raducanu speaks out on medical timeout row after US Open victory
NFL News