Raducanu, ranked 336 in the women’s singles, has stunned the All England Club by reaching the second week.

The Bromley-based teenager defeated Vitalia Diatchenko 7-6 6-0 in her first-round match.

Her incredible run landed her a third-round tie on court No 1, where she defeated the former world No 21 Sorana Cirstea 6-3 7-5. 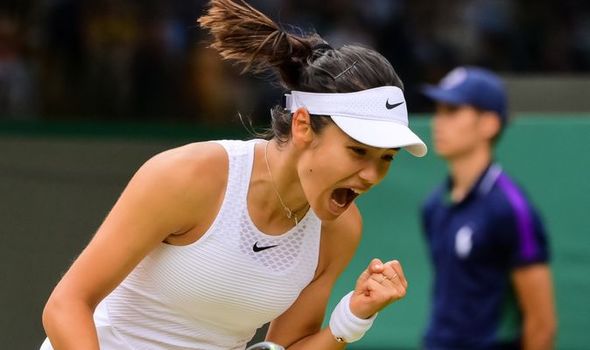 Becker has tipped Raducanu for success but warns that it was much easier for younger players to be successful in his era, with a lack of social media as a distraction.

“Watching Emma Raducanu this week, I guess it has brought back memories of a German boy who arrived at Wimbledon as a teenager and did okay,” Becker quipped in his Daily Mail column.

“The best piece of advice I could give her is taken from Kipling’s poem, so identified with Wimbledon: ‘Keep your head when all about you are losing theirs.’

“Of course, when I was playing it was easier to close off from outside distractions because we did not have social media, mobiles and the internet.”

Tomljanovic, Raducanu’s opponent in the last-16, was embroiled in a bitter row with third-round rival Jelena Ostapenko.

She defeated the Latvian 4-6 6-4 6-2 but Ostapenko accused her of feigning an injury. 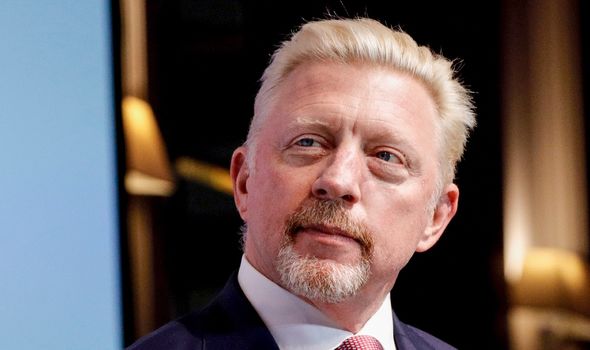 Becker believes that the spat would not have helped Tomljanovic’s preparation ahead of her clash against Raducanu, who the 53-year-old says has as good a chance as any of the 16 women remaining in the singles draw.

“She (Raducanu) has a decent chance on Monday against Ajla Tomljanovic, who is clearly a good player while not being one of the favourites.

“I do not think Tomljanovic will have benefited from her third-round match, which was blighted by the bad words with her opponent.”

He continued: “What happens this week? I know we have said it before but women’s tennis really is unpredictable right now.

“It makes it more interesting in some ways but there is also a downside to not having an especially dominant group.

“I like Ash Barty’s game but I would not wish to pick anyone above all the others.

“Someone like Angelique Kerber, the only past Wimbledon champion left, knows how to win the big tournaments.

“Genuinely, I think all 16 players left in the singles draw have a chance of winning it and that, of course, includes Emma Raducanu.”

July 5, 2021 Tennis Comments Off on Emma Radacanu ‘has a chance’ of winning Wimbledon according to former champion
NFL News