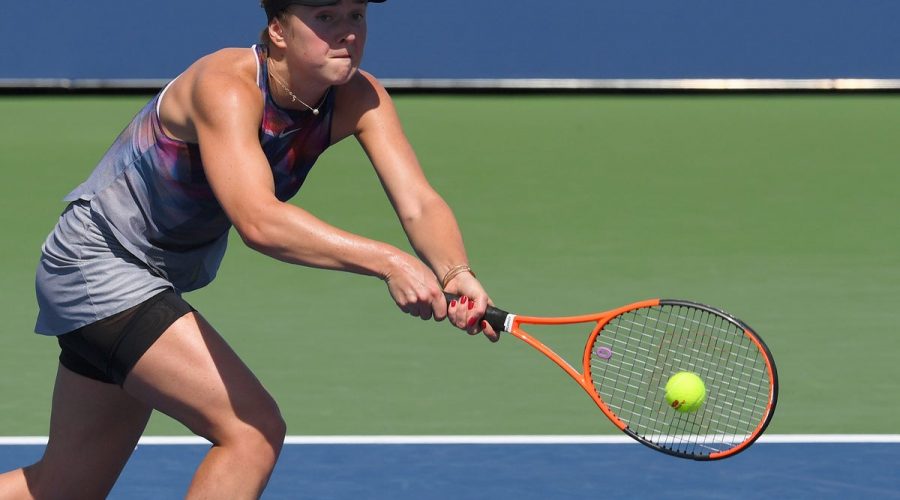 Elina Svitolina’s difficult start to the season continued as the top seed was beaten by veteran Svetlana Kuznetsova in her opening match at the Dubai Duty Free Tennis Championships.

Svitolina, ranked five, lost to an injured Victoria Azarenka in Doha last week and failed to take advantage of winning the first set as she fell 2-6 6-4 6-1 to 35-year-old Kuznetsova. 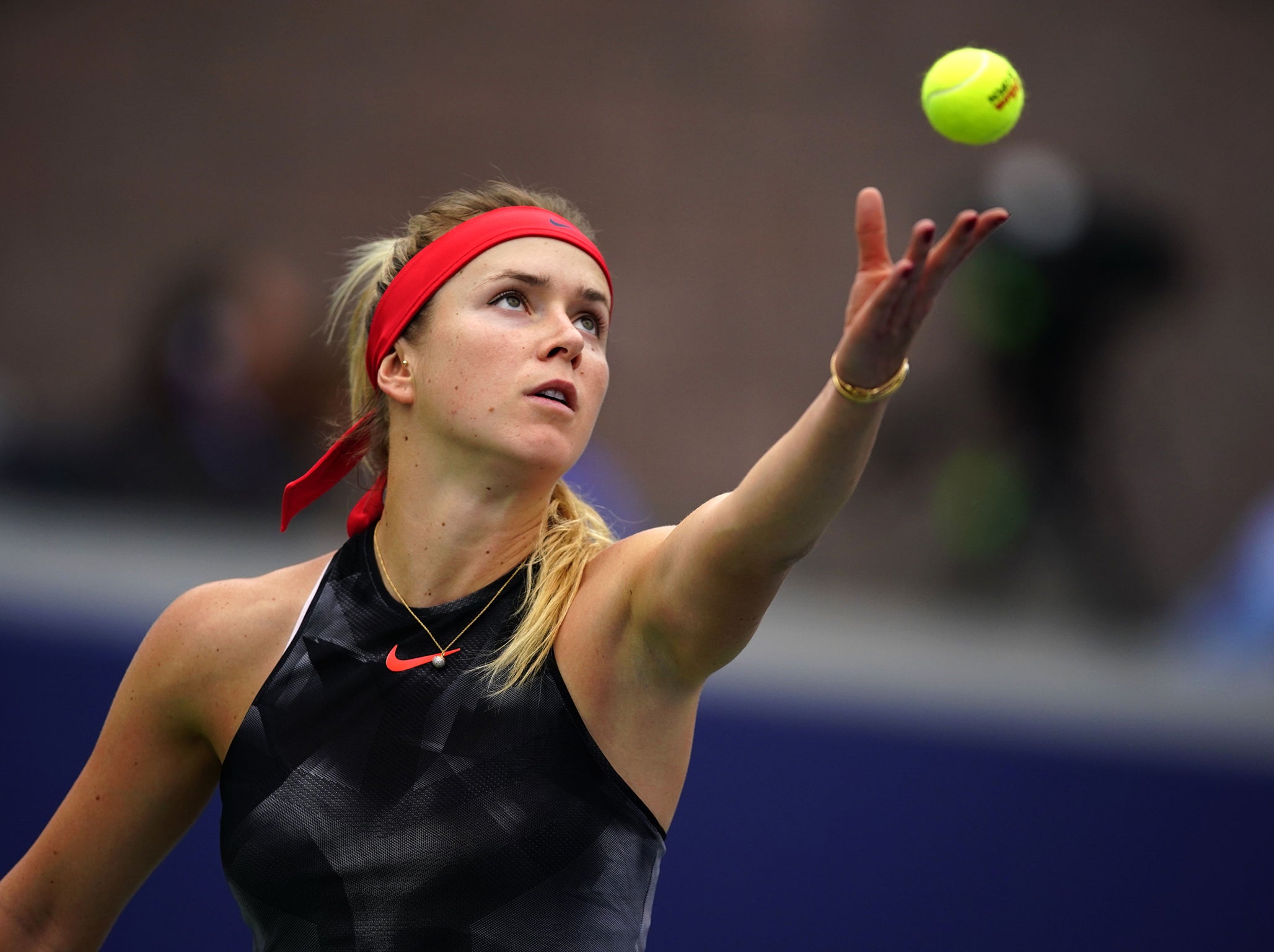 Second seed Karolina Pliskova has also struggled so far in 2021 but she remains in the tournament after a 6-3 6-7 (5) 6-2 victory over Anastasija Sevastova.

French Open champion Iga Swiatek continued her winning run following her title in Adelaide with a 6-2 6-4 victory over Misaki Doi, and there were also wins for Belinda Bencic and Elise Mertens, but seeds Madison Keys and Marketa Vondrousova were beaten.

The latter fell 3-6 6-0 6-4 to Coco Gauff in a feisty match. Tension stemmed from Gauff querying with the umpire whether Vondrousova was allowed to catch a ball toss with her racket and subsequently saw the American teenager appear to aim a drive volley at her opponent.

Gauff, who turns 17 on Saturday, said: “It wasn’t meant to make her upset, it was just meant to ask the question to the ref if that’s allowed and he said yes. I could tell she was a bit frustrated by that. My personality, I fight fire with fire.” 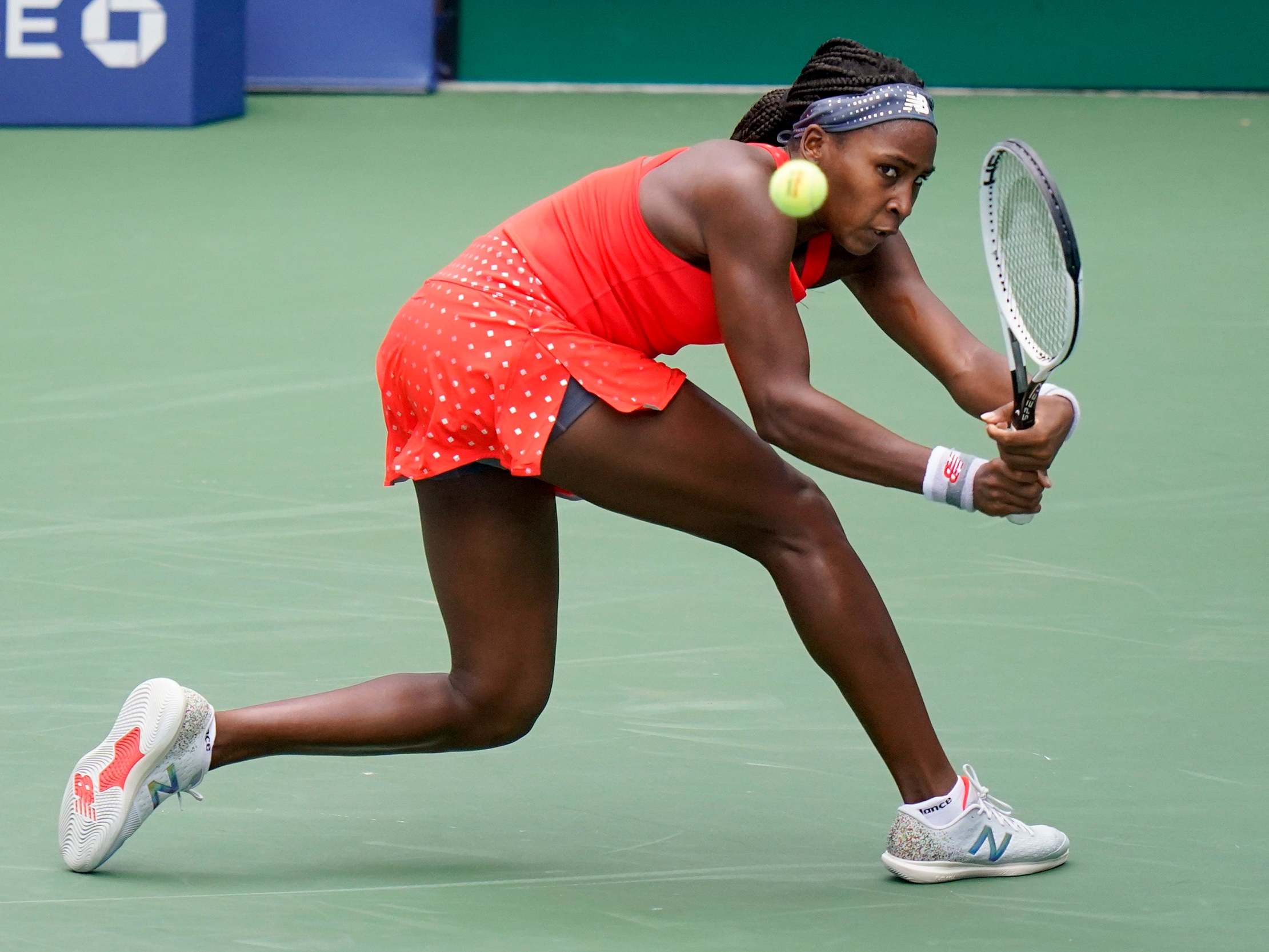 Coca Gauff, 16, also picked up a victory in Dubai despite losing the first set to Marketa Vondrousova

Doha champion Petra Kvitova’s stay at the tournament was short-lived as she pulled out with a thigh injury trailing 6-2 3-4 to Jil Teichmann but Garbine Muguruza, who Kvitova beat in the final on Saturday, defeated Amanda Anisimova 6-4 6-2.