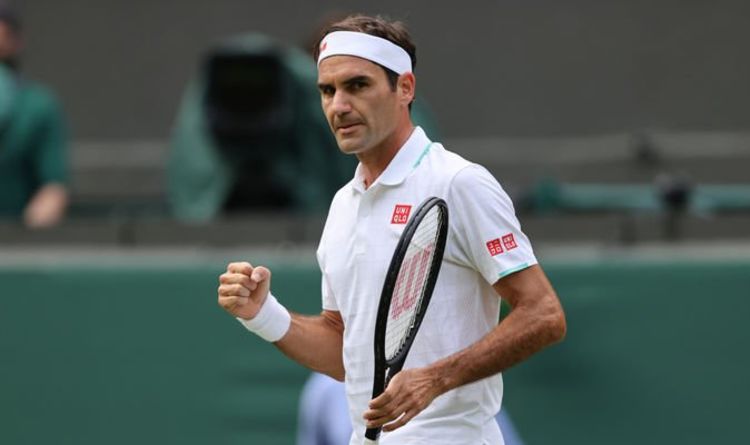 Roger Federer has warned his upcoming opponents that he’s still not performing at his best, despite a straight sets win over Richard Gasquet on Wednesday night. The Swiss could face reigning Wimbledon champion Novak Djokovic in the final after they managed to land themselves on opposite sides of the draw.

First, Federer faces possible showdowns with Daniil Medvedev in the quarter-finals and Alexander Zverev in the semi-finals.

The eight-time champion started slowly but eventually ran out a 7-6, 6-1, 6-4 winner against Gasquet.

His tussle with the skillful Frenchman was only his tenth match in the last 19 months.

And Federer, who faces Brit Cameron Norrie in the next round, says that despite being happy with his performance levels, he feels as though there is much more to come.

“I don’t know. It’s not the most important to feel your absolute best in the first and second rounds. What you don’t want to do is go out,” said the Swiss.

JUST IN: Roger Federer may have Cameron Norrie concern ahead of Wimbledon clash 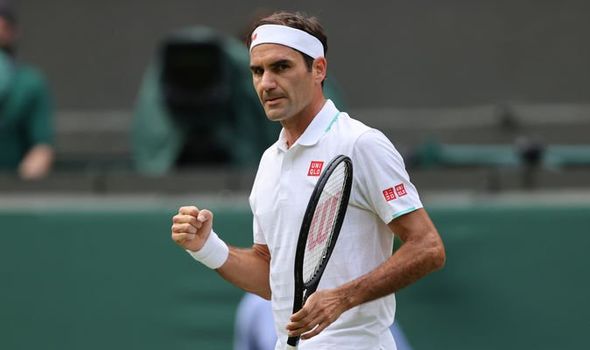 “Then you’ve got to look at everything and question yourself.

“Even though I do that at the best of times when you’re losing you’ve got to do it naturally because you have to look at everything.

“I’m not there. I’m in the third round. I’m really happy with my level right now. Today was special. I’m very happy about that.

“It’s been a difficult year and a half in many ways but for me with the double knee surgery and the rehab and everything and trying to come back.

“The initial goal was to come back to Wimbledon last year. I was never going to make that. I was going to be walking around the court if Wimbledon happened [in 2020].

“This year it’s nice that I made it and I got a chance to be here. I tried everything I could these last few months and weeks.

“I tried to gather as much information as possible so then I compress it all together today on the court something decent comes out of it and I thought it did so it’s great.”

Sixth seed Federer now faces Norrie, who scorched into the third round for the first time after beating Alex Bolt in straight sets. 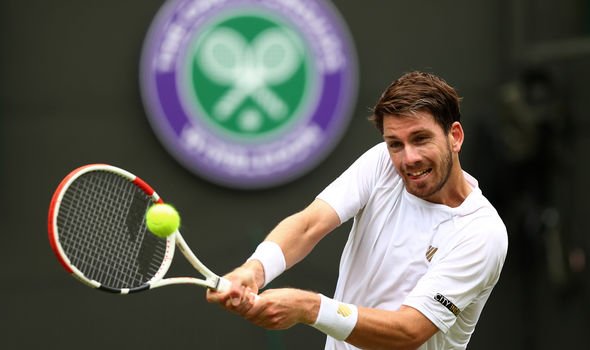 This is despite the British No 2 finding himself 3-0 down after just ten minutes.

But Norrie eventually came through and now finds himself against Federer, who is aware of the 25-year-old’s qualities.

He said: “Cam’s a good guy. He’s had a wonderful year, played great in Queen’s and he’s backed it up here.

“I know it’s going to be a tough match and I’m happy for him that it’s going well but enough now, he needs to go out and I need to go through.”