Dominic Thiem hopes to use the lessons he learned in giant clashes against Roger Federer, Rafael Nadal and Novak Djokovic when he takes on Alexander Zverev in the US Open final.

For the first time since 2016 there will be a Grand Slam winner not named Federer, Nadal or Djokovic.

Thiem has lost his three previous major tournament finals – two of which came at Roland Garros and the other in Melbourne.

But he will head into this showdown as the heavy favourite against Zverev, who had never before been past the quarter-finals of a Grand Slam.

Thiem is four years older than the German and he hopes to use his experience to emerge victorious in New York.

“I mean, it’s a long story with them,” the Austrian said of Federer, Nadal and Djokovic. “Definitely they are also a part of the player I am now. 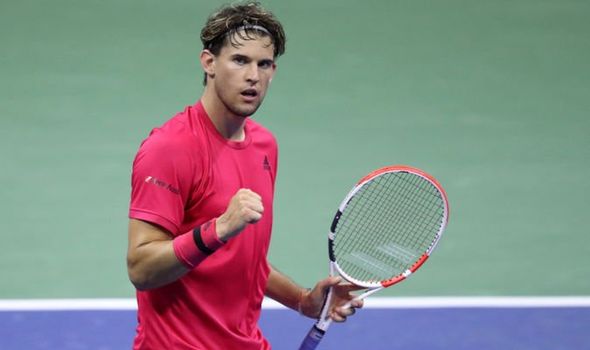 “I started to watch Roger Federer when I was only probably seven or eight years old. When he faced Rafa for the first time at Roland Garros. I was, I guess, only 11.

“First of all, I was watching, admiring them. Then when I got bigger and older, I was still watching them and trying to learn from them, trying to put the great parts what they have in their games into my game.

“Then finally the last stage what I came to was playing against them.

“With every single match, doesn’t matter if it’s a win or a loss against them, it was a huge, huge experience for me.

“I learned a lot from every single match of them, against them, also every win against these three players, which are without a doubt the three greatest players which ever played that sport.

“So every win against them was a huge boost of confidence and a huge experience.”

If Zverev pulls off a surprise win then Thiem will have a record similar to what Andy Murray experienced before he hit the top. 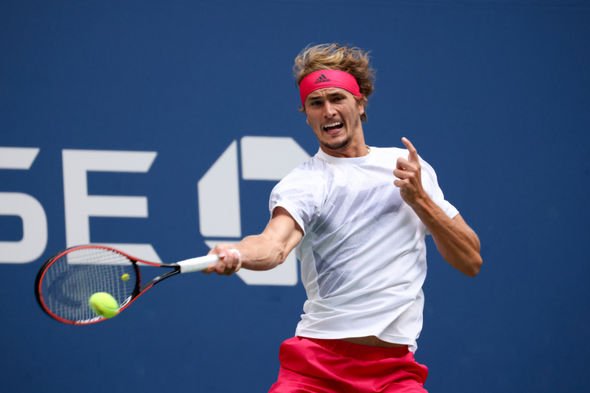 “It’s the biggest goal and the biggest dream I’ve had in my tennis career for a few years, since the moment I realised that maybe I can make it one day and especially since I played [my] first final at 2018 Roland Garros.

“It was really tough to digest that loss in Australia as I was super close.

“I’m happy that in a pretty short time, I gave myself another chance with this win today [and] with the final on Sunday.”

September 13, 2020 Tennis Comments Off on Dominic Thiem wants to use Federer, Nadal and Djokovic lesson against Alexander Zverev
NFL News