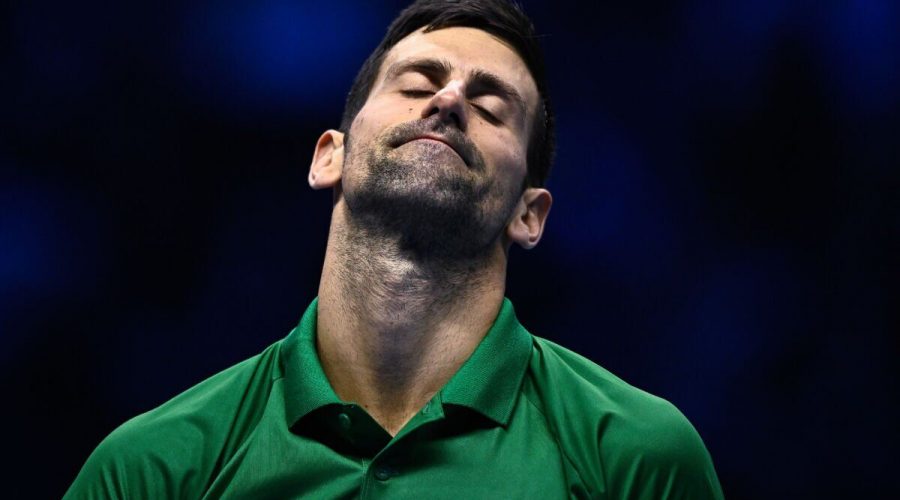 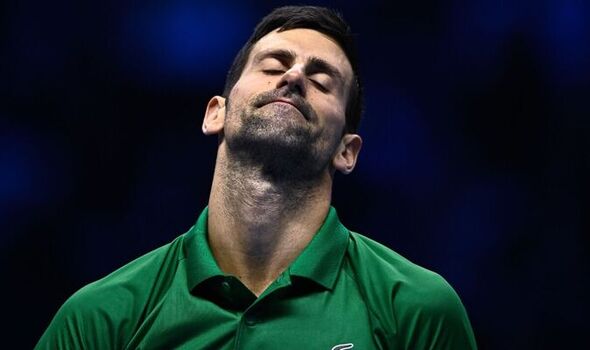 Novak Djokovic’s experience in Australia at the start of the year has put tourists off visiting the country, Adelaide Airport’s MD has claimed. Brenton Cox believes it is a genuine fear for potential visitors to ‘feel trapped’ and worry that they might suffer the same treatment as tennis star Djokovic.

The unvaccinated Serb travelled to the 2022 Australian Open believing he had a medical exemption. However, he was detained in an immigration centre before being deported.

It was initially feared that the 21-times Grand Slam champion would be banned from Australia. But last month, Djokovic was granted a visa to play at next year’s Australian Open.

Cox believes Djokovic’s experiences have left a negative legacy, though, and claims general tourists have been put off visiting. “What we have seen is that it’s the Aussies who are getting out and seeing the world – but people aren’t coming here,” he told the Australian Aviation podcast.

JUST IN: Novak Djokovic names two people who may change his retirement plans

“I just remember looking at the scenes when Djokovic was being booted out of the Australian Open. And at that moment, you went, ‘Wow, it’s a lot of eyeballs on this.’

“And there are a lot of people who – similar to the state border risk – thought, ‘Well, if I come to this country, am I going to be trapped? Or am I going to be stuck in a detention centre?’

“Right now, probably most of the people coming from overseas are doing so to visit friends and relatives, or for essential business. The big free, independent travellers haven’t quite made their way here yet.”

Djokovic found out last month that his visa ban had been overturned due to Australia relaxing its rules around vaccination statuses. The 35-year-old has struggled to attend several tournaments this year, including the US Open.

But he is hoping to be allowed into countries as the world continues to open up following the pandemic. “I was very happy to receive the news. It was a relief obviously knowing what I and people closest to me in my life have been through this year with what happened in Australia and post-Australia,” Djokovic said last month.

“I could not receive better news for sure. Australian Open has been my most successful Grand Slam. I made some of the best memories there.”

He added: “Of course, knowing that I have clarity now, what I do in the off-season, starting the season in Australia, also of course it did relieve some of the pressure me and my team felt. Just giving that clarity makes it great for us.”