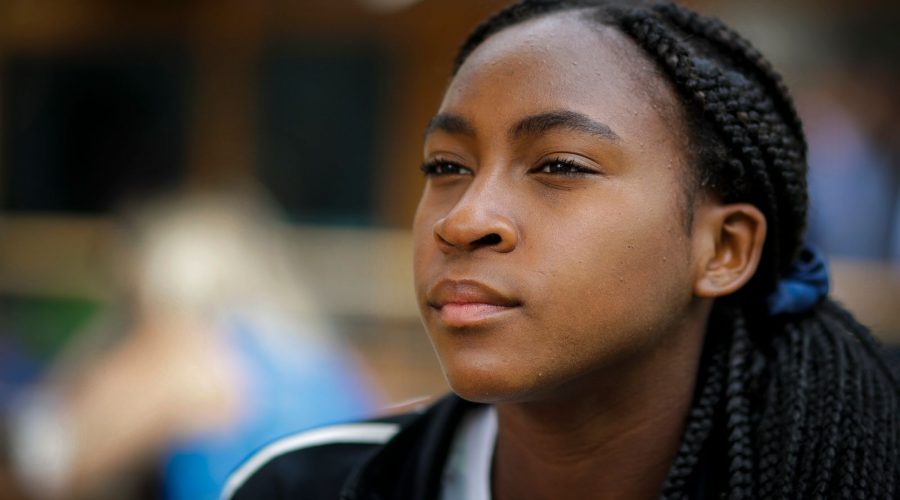 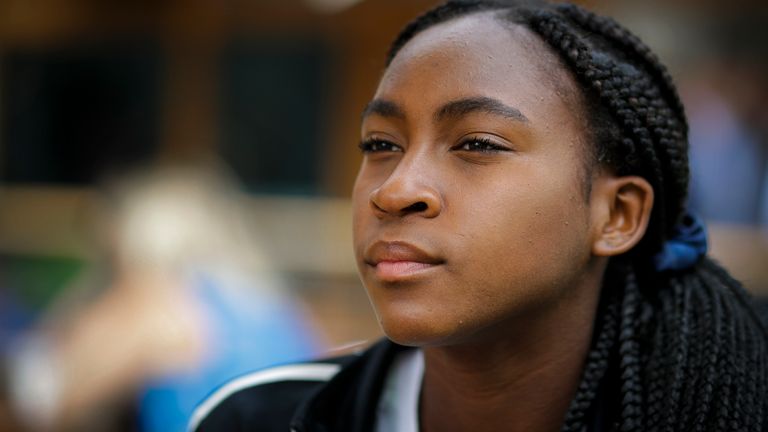 Coco Gauff has said she does not feel any pressure going into this year’s Wimbledon Championships.

The American, who was the story of the 2019 Championships when she made it to the fourth round as a 15-year-old, has not played a match on grass since her SW19 debut.

After last season’s grass-court swing was cancelled due to coronavirus, she has arrived in England for the Wimbledon warm-up tournament, the Viking International Eastbourne, which gets underway on Monday.

“It does feel so long ago,” she said about her Wimbledon debut.

“I won’t say it feels like yesterday. It feels like it was a long time ago – and it was almost two years ago. It’s just crazy. I don’t know how I’m going to feel going back for the first time. I know I’ll be happy.

“I want to do better than when I first went there but it was the start of everything. I’m thankful for that experience and it definitely helped me as a player and a person.

“I guess I haven’t actually had any flashbacks regarding Wimbledon yet, so maybe that will happen when I get on the grounds.” 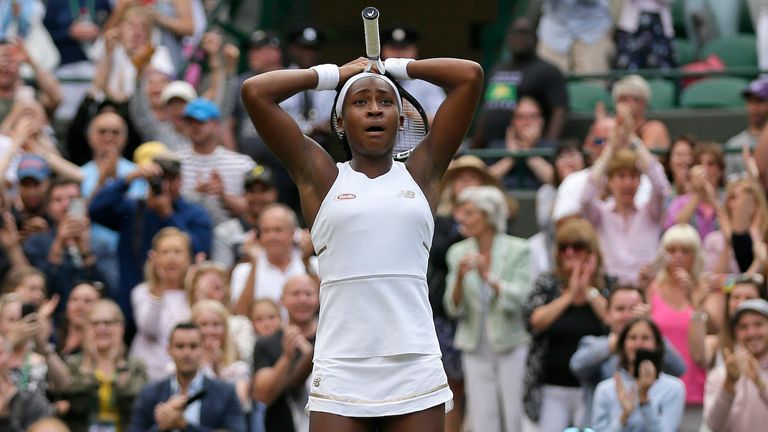 Since 2019, Gauff’s career has continued on the right path. The 17-year-old is sitting 23rd in the world rankings and looked composed during her recent run to the French Open quarter-finals. The Wimbledon Championships is a Grand Slam that will always have a special place in her heart though.

“Wimbledon is definitely the most prestigious out of the grand slams, they have all the rules about wearing the white and only certain people can play on the Centre Court unless you are playing a match there,” she added.

“I thought it was so cool maybe to think about playing an exclusive tournament and the fact that I got to do that so young was really cool.

“And, also play on the two biggest courts of the tournament, which many people have yet to play on, that is something I take pride in.”

Ons Jabeur became the first Arab woman to win a WTA singles title with a 7-5 6-4 victory over Daria Kasatkina in the Viking Classic final in Birmingham on Sunday.

It was also the Tunisian player’s first victory against Kasatkina. The fourth-seeded Russian, who was going for her third title this year, had won both previous contests against Jabeur, but they were not on grass.

Jabeur has now recorded a tour-leading 28 wins this year, a tally that only the world No 1 Ashleigh Barty has replicated.

The Tunisian trailblazer is the 1st Arab woman to:

Samsonova rallied after losing the opening set and hit 14 aces on her way to her first ATP Tour title.

The 106th-ranked Russian came through two rounds of qualifying and pulled off major upsets on her way to the title.

She ousted two-time Australian Open winner Victoria Azarenka in the semi-final and earlier in the draw, had also knocked out two former Grand Slam finalists, Madison Keys and Marketa Vondrousova.

July 2, 2021 Tennis Comments Off on Coco Gauff not pressured ahead of Wimbledon Championships return
NFL News