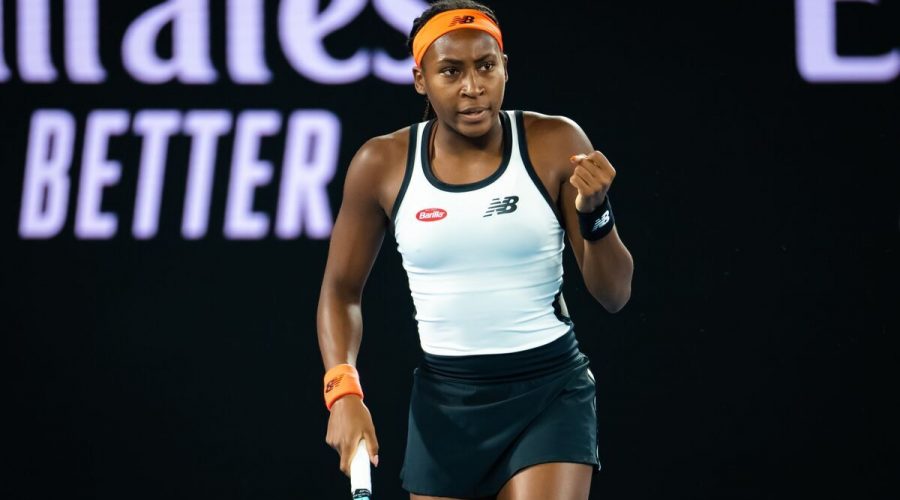 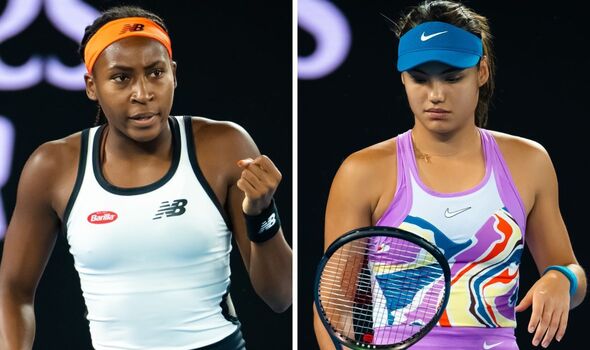 Coco Gauff has urged people to remember that Emma Raducanu is still young and gaining experience on the tour after winning their first meeting 6-3 7-6(4) at the Australian Open. The seventh seed needed an hour and 42 minutes to get past the 2021 US Open champion and later admitted she “felt for” the 20-year-old after having the pressure pile on following her overnight rise to the top of tennis.

Gauff and Raducanu faced off in the second-round of the Australian Open for what even the world No 7 admitted had been one of the most highly-anticipated matches since the draw was released. The 18-year-old was too much for the world No 77 as Raducanu continued to struggle with the remains of an ankle injury she picked up two weeks ago while the American’s experience proved valuable.

And Gauff has now made a request about Raducanu’s own experience as she pleaded with people to remember that the 20-year-old had played just one full season on the pro tour, much like herself. While the American had her breakthrough a lot younger at the age of 15, she couldn’t play a full schedule until she turned 18. “Yeah, I definitely feel for her. I guess I can kind of relate,” the French Open finalist said of the Brit experiencing her breakthrough as a teenager too.

“I feel like she experienced it on a much bigger level than I did. But coming in on tour young, it’s a different life from juniors, playing in smaller events, to all of a sudden people knowing your name, people expecting you to win all the time.”

We’ll be bringing you the very latest updates, pictures and video on this breaking news story.
For the latest news and breaking news visit: express.co.uk/sport/football
Stay up to date with all the big headlines, pictures, analysis, opinion and video on the stories that matter to you.
Follow us on Twitter @dexpress_sport – the official Daily Express & Express.co.uk Twitter account – providing real news in real time.
We’re also on Facebook @dailyexpresssport – offering your must-see news, features, videos and pictures throughout the day to like, comment and share from the Daily Express, Sunday Express and Express.co.uk.