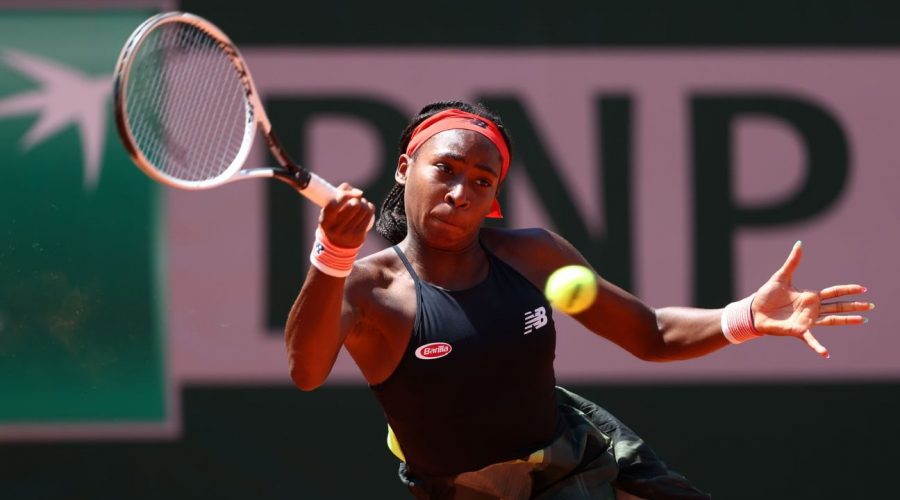 The 33rd-ranked Krejcikova will play her first semifinal at a major tournament against either defending champion Iga Swiatek or Maria Sakkari.

Gauff had plenty of chances in the first set but failed to convert five set points. She saved five match points but her comeback attempt was too little too late after falling behind 5-0 in the second set.

Krejcikova extended her winning streak on clay to 10 matches.

“I really never imagined that I would be standing here one day,” she said. “It’s something I never dreamed off.”