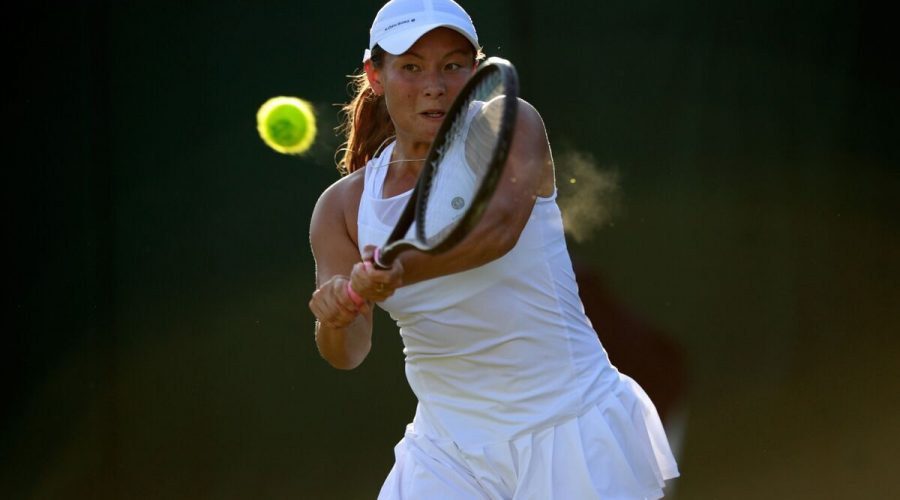 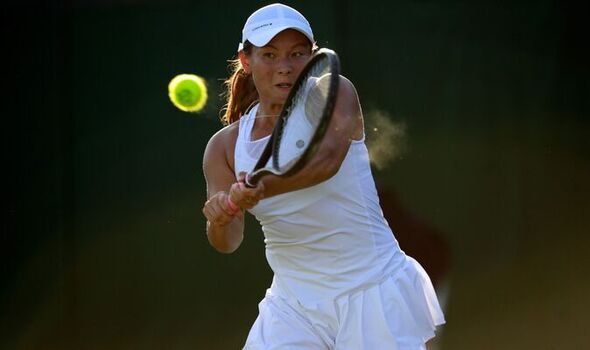 he ATP and WTA Player Councils have been slammed for allegedly voting through a decision to strip Wimbledon of its ranking points in response to the tournament’s ban on Russian and Belarusian players. British doubles world No 89 Tara Moore claimed the WTA Player Council had failed to consult any of their fellow players on the women’s tour before making the decision.

There has been speculation for weeks that the ATP and WTA Tours would remove all ranking points on offer at Wimbledon as a sanction on the tournament for imposing a ban on all Russians and Belarusians from competing at The Championships this summer. Both tours held meetings in Madrid and Rome, with the ATP said to be close to revealing its decision.

But according to a British pro, both tours have already voted in favour of removing all ranking points from the grass-court Grand Slam without consulting players outside of the council, causing outrage. “Can someone explain to me how the WTA player council (who is supposed to represent the players) has voted for NO POINTS to be given at WIMBLEDON and no player outside the council was even consulted?!?!” she wrote in an Instagram story.

The 29-year-old also shared a screenshot of her story on Twitter, adding: “Also the ATP players council has voted this through too.” Former ATP world No 64 Dustin Brown shared her post and was also unhappy with the outcome, writing: “Why Can It Be Done Now, But When Covid Started & This Discussion Was Had About US Open & No Points (If I Recall Correctly), It Was Said It Cant Be Done Cause Of TV Deals etc.”

Both the ATP and WTA were expected to sanction Wimbledon and the LTA after all Russian and Belarusian players were banned from the Grand Slam as well as all British grass-court events, and at the very least were going to freeze the ranking points of affected players to prevent them dropping down the rankings while being prevented from playing.

Rafael Nadal, a member of the ATP Player Council, told reporters that some things were “not good to go public” when asked about the council’s decision earlier in the week as meetings continued. “The only thing that we can do is be in touch with Wimbledon and with the rest of the ATP management to do the things that works better to protect every single player in the ATP,” he said.

“In the end that’s our job, to protect the players and to work in the benefit of every single player that we are representing. That’s all. The rest of the things, I am not able to talk about.” The Spaniard’s emphasis on the councils representing all players hinted that it could be a ranking freeze on those affected to ensure those who could still compete at Wimbledon would be rewarded, but according to Moore this is not the case.

Both the ATP and WTA Tours are yet to confirm the sanctions on Wimbledon officially, while the LTA has been forced to postpone the entry deadlines for some of its tournaments as they await a final decision on ranking points from the tours.

May 14, 2022 Tennis Comments Off on Brit tennis pro slams ATP and WTA Player Councils for ‘voting for no points’ at Wimbledon
NFL News