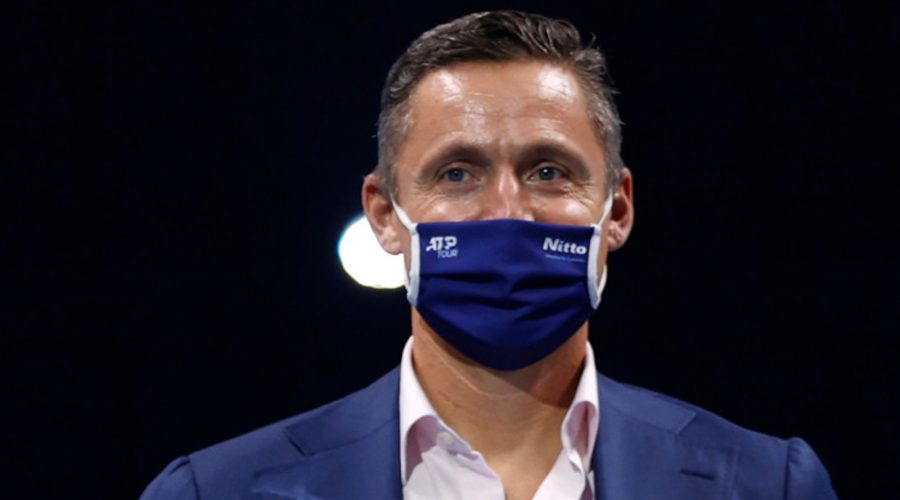 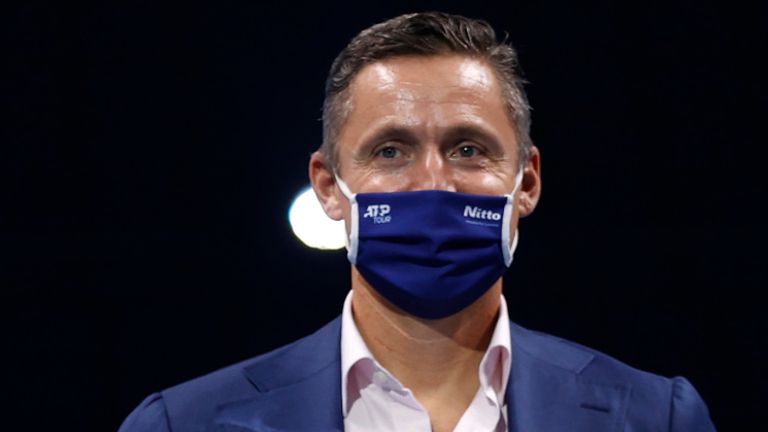 The ATP is exploring the possibility of staging a Masters 1000 event on grass in the lead-up to Wimbledon, the chairman of the men’s tour Andrea Gaudenzi has said.

Masters 1000 events are among most prestigious tournaments after the four Grand Slams, with three held on clay and a further six on hard courts every year, but none on grass as yet.

A Masters tournament has never been held on grass since the series’ inception in 1990 and the events organised in the build-up to Wimbledon are ATP 500 and ATP 250 tournaments in Germany, Britain, and the Netherlands. 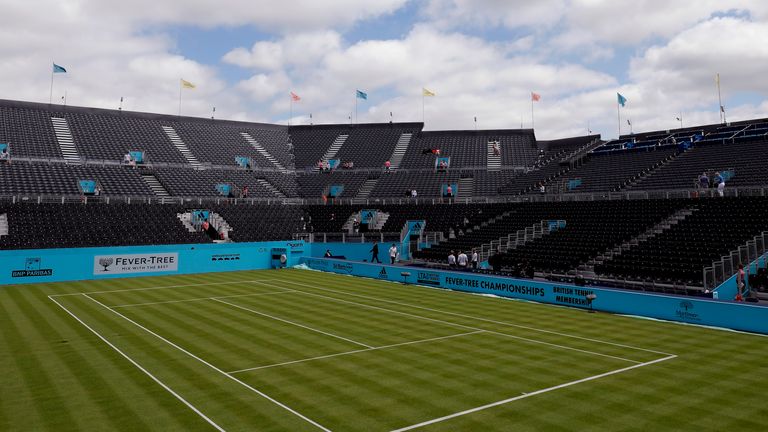 “I personally like the concept of having an ATP Masters 1000 tournament on grass the week of Queen’s and Halle,” Gaudenzi told The Times. “It is something I have proposed to the stakeholders and to the board.

“I like the concept of a strong Masters 1000 leading into Wimbledon. We have a Grand Slam on grass but not a Masters 1000.

“It is obviously going to have to be discussed by everyone but that could be a way of bringing a big event to the UK.”

This year’s grass-court season was cut short by a week following the postponement of the French Open due to the COVID-19 pandemic.

Roland Garros will begin on May 24 and finish on June 13, two weeks before the expected start of Wimbledon.