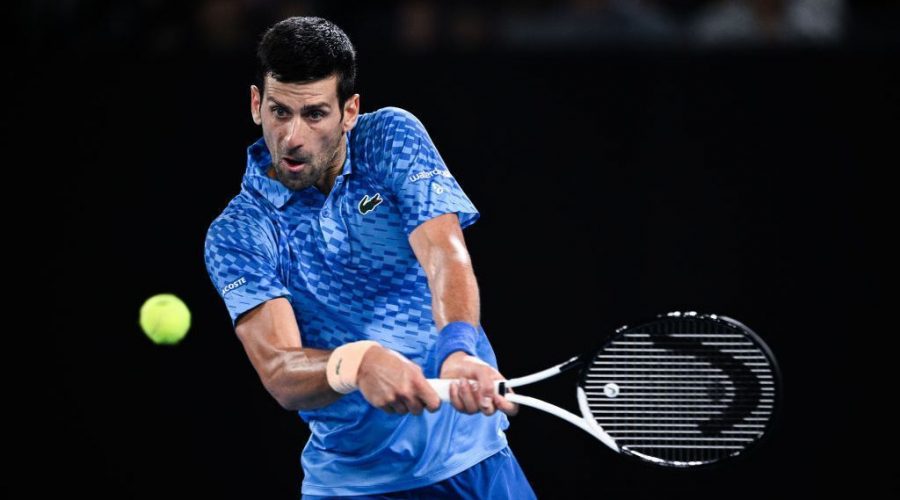 Matt Walsh is a Melbourne-based sports journalist who willingly travels far and wide to watch any sport. Not only has he seen NFL in Dallas, football in London, baseball in Arlington and hockey in Boston, he’s covered F1, AFL, Wimbledon and the Australian Open for a number of media outlets.

MELBOURNE, Australia — What’s in a ball? Well, quite a lot, especially if you’re Rafael Nadal at the Australian Open.

The 2022 champion and other top players are claiming this year’s balls are vastly different to those which graced the courts last year.

Nadal’s main complaint is that the balls don’t spin as much as he’s used to — bad news for someone whose topspin is the envy of the Tour.

And he isn’t the only top player who thinks the Dunlop balls have changed.

“I mean, [the balls are] different from last year,” Djokovic told the media. “The longer you play, the more rallies you play, the fluffier or the bigger the ball becomes, and it’s slower.”

On Saturday, before the tournament began, Nadal complained about how the balls are not taking on the Spaniard’s trademark level of spin. At the United Cup in Sydney before the Australian Open began, Nadal struggled, losing both matches he played to Australia’s Alex De Minaur and Brit Cameron Norrie.

“They say [the balls are] the same, but the ball is worse quality, without a doubt,” Nadal said at the time.

“I think it’s a ball that don’t get the same spin as usual. After a couple of hits, the ball lose the pressure. It’s more difficult to hit with the right spin. But I think it’s easier to play when you play flatter on the shots.

“But I need to live with it. I think I practiced enough with the ball to be ready for it.”

Djokovic suspects that the fluffier, slower balls are leading to longer rallies..

“I saw that [Alexei] Popyrin is playing now over four hours. [Casper] Ruud played over three-and-a-half hours. I think we are going to see more of those longer duration of matches this year than we have maybe last year,” Djokovic said.

“One of the biggest reasons will probably be the ball … I don’t think the speed of the surface has changed much. The outside courts are pretty quick. The stadium courts are a bit slower. But the ball is slower. So that affects the play.”

Nadal’s first-round opponent Jack Draper also agreed: “[The balls] seem to sort of start off, when they’re new, flying a lot. Then all of a sudden they get quite fluffy. A couple of them went very soft very quickly. [I] gave them to the ref.”

Overall, through Wednesday morning, nine men’s matches out of the 55 played ticked beyond four hours.