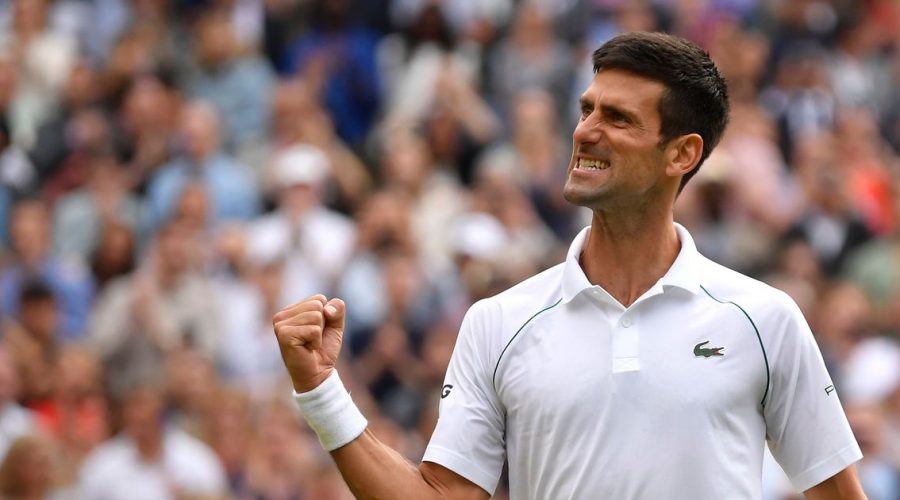 Tennis champion Novak Djokovic has won his appeal against an attempt by Australian officials to revoke his visa.

Djokovic had been forced to quarantine pending an appeal since he touched down in the country, despite claiming he had a medical exemption that allowed him to compete in the Australian Open without being vaccinated against Covid-19.

Australia's Immigration Minister Alex Hawke may still choose to cancel his visa on new grounds and he could still be banned from the country for three years.

The Serb is considered one of the best tennis players of all time and has won a joint-record 20 grand slam singles titles. He has won the Australian Open alone nine times.

Despite this, he has often been considered a polarising figure within the game due to his stance on certain issues, such as vaccinations.

Novak's brother Djordje told Sport Klub: "What we can do is to let this be known all over social media – they want to capture and lock up Novak again. We're currently consulting with PRs about next steps."

What is Djokovic's net worth?

Due to his massive success as an athlete, Djokovic is believed to be over £160million, according to Wealthy Gorilla.

Grand slam events and ATP tour titles are able to offer major sums for prize money for tournaments. Strong finishes in tournaments earn players the big bucks and the further a competitor progresses, the more cash they are destined to win.

Due to 20 grand slam singles titles and 86 career titles, the Serb is the highest-paid tennis player of all time in terms of raw prize money, according to Pro Tennis Live.

His total prize money earnings have been calculated at over £113million.

During his career, Djokovic has signed deals with the likes of Mercedes-Benz, Uniqlo, Seiko and Lacoste.

Where does Djokovic currently live?

This astronomical sum is one reason why the 34-year-old is living in such a large Marbella mansion.

The property is reported to contain nine bedrooms and be worth over £5.3million, according to The Olive Press.

The luxury dwelling has been described as "Moroccan-style villa", with a gym, spa, sauna, tennis court and games room.

Looking over the Costa del Sol in Sierra Blanca, seven of the bedrooms are located in the main mansion, with two more in a guest house overlooking the tennis court.

Along with the huge villa, Djokovic is also believed to own properties in Miami, New York, Monaco, Serbia and Porto Montenegro.

Who is Djokovic's wife?

Djokovic is no stranger to a few quirky beliefs aside from his anti-vaccination stance.

On the court, he has become known for his athleticism and claims much of this success is due to going gluten-free.

The switch came after nutritionist Dr Igor Cetojevic held a piece of white bread against his stomach in 2010, where he felt "noticeably weaker".

He met his wife Jelena, 35, when they were teenagers and some of her own beliefs are on the questionable side. They married in 2014.

The business studies graduate and former model shared a debunked video on Instagram that claimed 5G caused coronavirus. She later said she did not claim the baseless theory "to be true or not".

Novak, meanwhile, has said he is not against vaccines, but that ",y issue here with vaccines is if someone is forcing me to put something in my body that I don’t want".

One of Djokovic's beliefs is that water can be healed to become purer through positive thinking.

Back in 2018, Djokovic told Shortlist magazine that he believed people having telepathic powers.