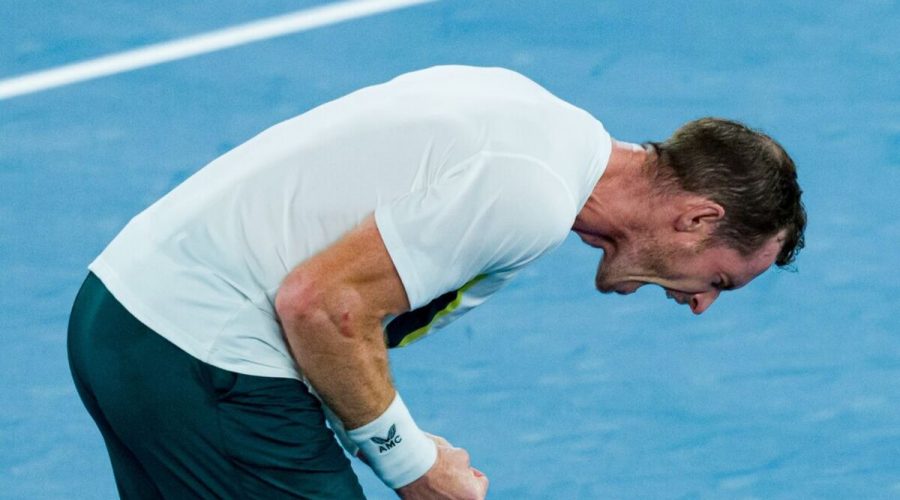 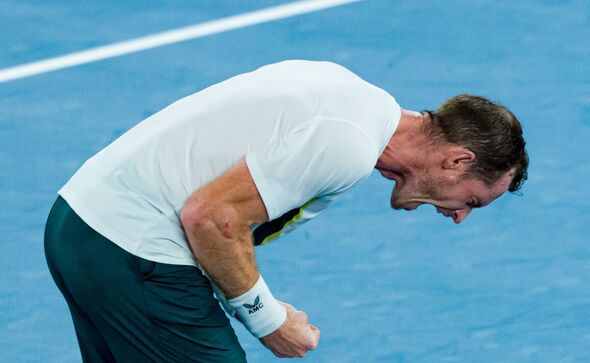 Andy Murray once admitted his fears of a heart attack after players were made to play through searing heat at the Australian Open. Back in 2014, in 42-degree temperatures in Melbourne, a dramatic day saw Canada’s Frank Dancevic faint after a set and a half of his match.

It wasn’t the only incident, as Peng Shuai of China, vomited at the side of the court. The players weren’t the only ones affected though, as a ball boy collapsed during another match and many ticketholders chose not to use their designated seats because of the discomfort caused by the heat.

Memories of nine years ago became particularly poignant this week, after competitors had to endure searing heat on Tuesday. This time around though, organisers took action, with play on the outside courts suspended for three hours amid safety concerns.

It didn’t impact Murray, who had the luxury of a roof for his epic five-set win over Matteo Berrettini. But back in 2014 he wasn’t so lucky, having to overcome the conditions to beat Japan’s Go Soeda in straight sets.

“It’s definitely something that you have to look at a bit,” he said afterwards, via The Sydney Morning Herald. “As much as it’s easy to say the conditions are safe, it only takes one bad thing to happen. And it looks terrible for the whole sport when people are collapsing, ball kids are collapsing, people in the stands are collapsing. That’s not great.

“I know when I went out to hit before the match, the conditions at 2.30, 3pm were very, very tough. Whether it’s safe or not, I don’t know. There’s been some issues in other sports with players having heart attacks.”

DON’T MISS:
Novak Djokovic rages at umpire as he demands ‘drunk out of his mind’ fan be kicked out
Alexander Zverev left embarrassed after bird poos on his head at Australian Open
Alexander Zverev gives snappy press conference after early exit in Aus Open comeback

Dancevic, who duly recovered from his collapse, went further than the Scot, ranting: “I think it’s inhumane. I don’t think it’s fair to anybody, to the players, to the fans, to the sport, when you see players pulling out of matches, passing out. I’ve played five-set matches all my life and being out there for a set and a half and passing out with heatstroke, it’s not normal.”

Murray’s second round match down under saw him encounter different problems though. His clash with Thanasi Kokkinakis wasn’t plagued by weather, but more so fatigue as it went beyond 3.30am.

January 19, 2023 Tennis Comments Off on Andy Murray was scared of having a heart attack due to extreme heat
NFL News