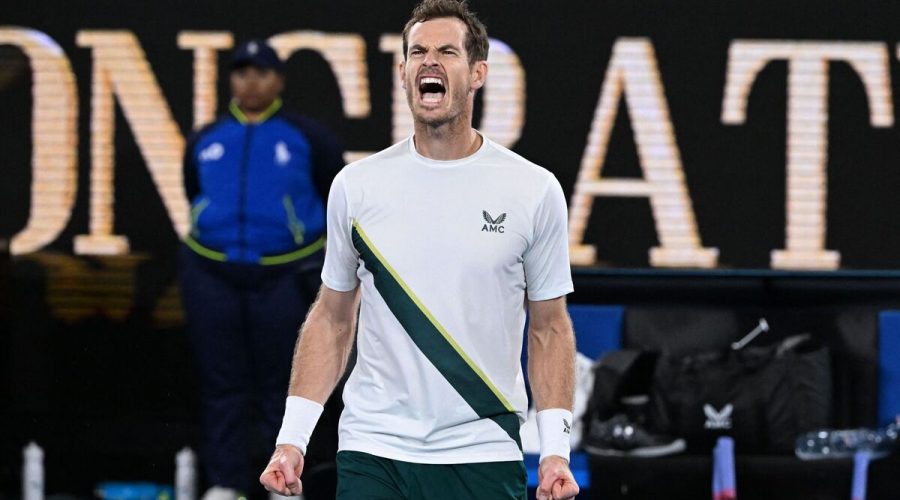 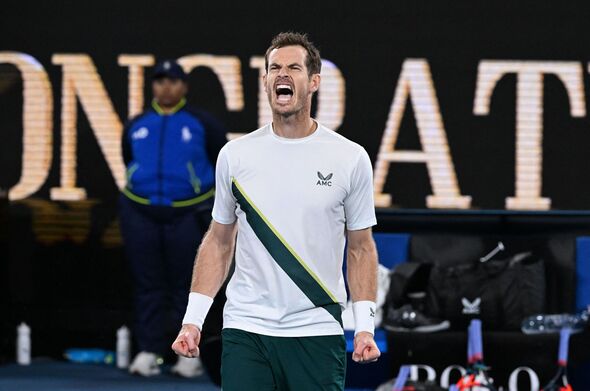 Andy Murray needed five hours and 45 minutes to defeat Aussie Thanasi Kokkinakis in five epic sets. During the late-night thriller, he claimed rules were taking the **** because he was not allowed another toilet break.

Later asked if playing so late is a health risk, Murray said: “Potentially. I don’t know who it’s beneficial for. A match like that and that’s what the discussion is, rather than it being like, epic Murray Kokkinakis match.

“It ends in a bit of a farce. Amazingly people stayed until the end, and I really appreciate people doing that and creating an atmosphere for us at the end. I really appreciate that. Some people obviously need to work the following day and everything.

“I don’t think it’s amazing for the fans. It’s not good for the players. So yeah, we talk about it all the time, and it’s been spoken about for years. But when you start the night matches late and have conditions like that, these things are gonna happen.

“I understand, obviously, the rules on the tour with the toilet breaks and the bathroom breaks and I’ve obviously been very vocal about that. But you know, it’s three in the morning and I’ve been drinking all day. I need to go to the toilet and it’s just obviously frustrating in that moment. I understand it.

“You don’t want people taking advantage of the rules but when you’re sticking players on the court at three, four in the morning then sometimes there needs to be a little bit of leeway.”

His coach Ivan Lendl said: “‘It was amazing, an absolutely brilliant effort. I am so proud of him but to be honest a bit lost for words right now.”