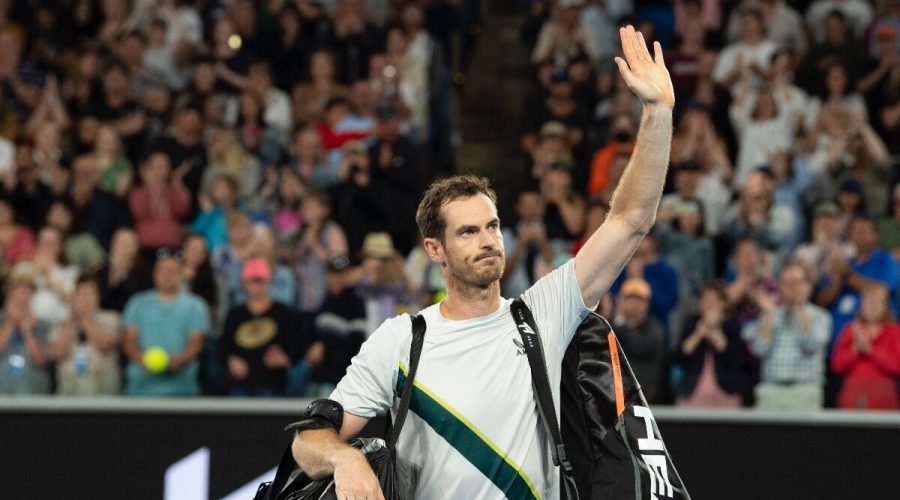 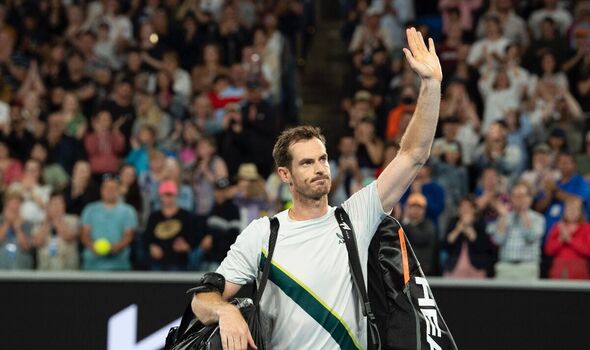 Andy Murray has been proving doubters wrong his entire career and he could take plenty of satisfaction as he dispelled a ‘myth’ one pessimistic doctor told him six years ago. Murray threatened to defy the odds once more at the Australian Open before his hopes of another heroic victory were ended by Spain’s Roberto Bautista Agut in Melbourne.

The lionhearted Briton started his third round match just 39 hours after his gruelling near-six hour second round epic five-set victory over Thanasi Kokkinakas.

And after barely having a chance to recover from that marathon, the 35-year-old levelled at one set all against Bautista Agut in a sensational tie-break as he tested the limits of physical endurance.

But the 35-year-old, who has metal in his hip, eventually succumbed and crashed out in a valiant four set defeat on the Margaret Court Arena. While Murray missed out on his first Grand Slam fourth round visit in almost six years, he created unforgettable memories again at Melbourne Park and expressed his pride at still being able to produce such an incredible level of tennis after an arduous road to recovery.

Murray revealed that on the eve of his clash against Bautista Agut, he happened to come across the doctor who told him that replacement surgery on the serious hip problem he started to suffer with in 2017 would spell the end to his illustrious career.

“2 days ago I randomly bumped into the doctor who in 2017 told me ‘the good news is the problem you have in your hip can be fixed but you won’t be able to play professional sport again’,” he tweeted. “I think we dispelled that myth the last 5 days. Goodnight.”

Murray’s monumental effort at the first Grand Slam of the year included a magical victory over 13th seed Matteo Berrettini and one of the greatest wins of his career against home favourite Kokkinakas as the clock turned 4am.

The quick turnaround against Bautista Agut proved to be a step too far, but Murray could take the positives of his long road back to where he belongs, competing at the elite level against the world’s best players and mocking the naysayers.

“I would like to go out playing tennis like this, where I’m competing with the best players in the world in the biggest events and doing myself justice,” he said after his exit. “There were maybe times the last year or so where I didn’t really feel like I was playing well.

“But the sacrifices and that effort that I put in allowed me to get through these matches and play at a high level that I think was entertaining for the people watching.”