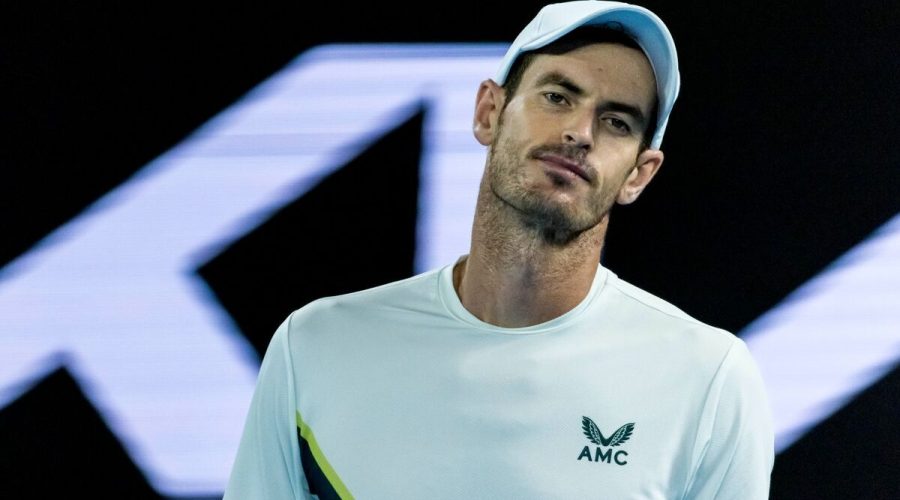 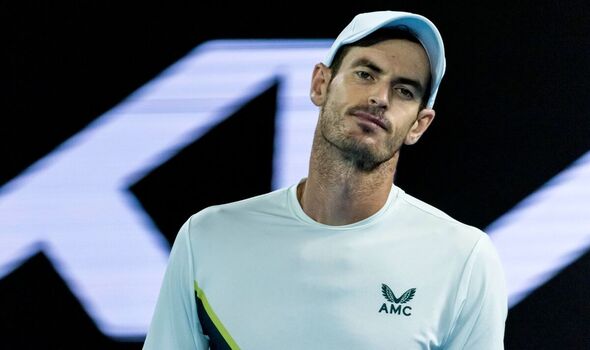 Andy Murray may have shot himself in the foot as his past generosity towards Thanasi Kokkinakis could come back to haunt him when the pair face off at the Australian Open on Thursday. The former world No 1 helped the Aussie out with some coaching last year, but the insight into his tactics could leave Kokkinakis with an edge in their second-round meeting.

Murray and Kokkinakis will do battle for just the second time on Thursday, eight years after their previous meeting during a Davis Cup tie. The pair have a strong friendship, showcased during the Winston-Salem Open last year when the three-time Grand Slam champion helped the 26-year-old out with some coaching on the practice court, though it may not have been the best idea in the long-term with the pair now facing off.

Kokkinakis reposted a video of the world No 66 mentoring him at the time, writing: “What a man.” Footage showed the 46-time title winner demonstrating and explaining a tactic on one of the practice courts before the pair walked forward to the baseline and the Aussie could be seen copying the Brit’s technique.

The world No 159 was asked about his session with the 35-year-old on Wednesday after defeating Fabio Fognini to set up a meeting with his one-off coach. “Andy is someone I respect a great amount,” last year’s Australian Open men’s doubles champion said.

“Obviously he has been at the top of the game, and he can relate a little bit with the injury side of things. I missed a fair few years, and so has he, especially recently.” And it appears that Murray’s stint at coaching Kokkinakis on the practice court ahead of last year’s US Open wasn’t the only time that the Brit helped the former world No 69 out with his career as Kokkinakis revealed that he had been giving him guidance for years.

He added: “He was someone when I came onto tour that was always willing to give some advice when he thought. I practised with him a fair bit, I played doubles with him at Indian Wells, so we have a fairly good relationship.”

Kokkinakis is also hoping to get some extra advice going into Thursday’s night session showdown with the former world No 1, as he revealed he would speak to some other players who have managed to beat Murray before.

“Hopefully I can use the home crowd advantage. Might ask a couple guys,” he said. But Kokkinakis also knew that he had enough experience with Murray to give it his best shot in their second-ever meeting, adding: “Practised with him a lot, played with him a lot. It’s just going to come down to executing on the day.”

January 18, 2023 Tennis Comments Off on Andy Murray may have shot himself in the foot for Aus Open clash
NFL News