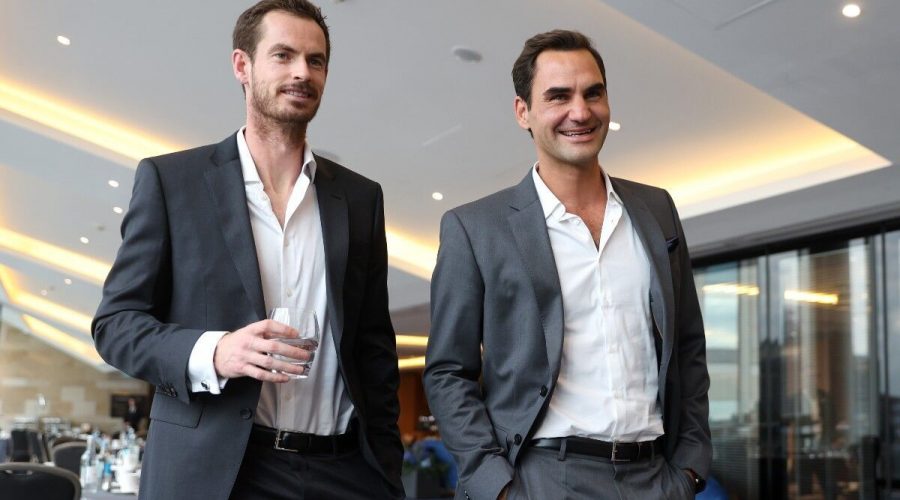 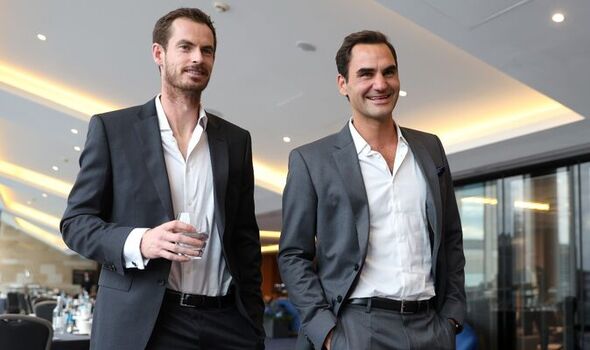 Andy Murray has confirmed that he won’t be looking for retire for a “few years” still when asked for an update on his condition at the Laver Cup. The fifth edition of the Laver Cup will mark Roger Federer’s final match when he partners with Rafael Nadal on Friday evening.

The end of Federer’s career is a chance for many of the sporting greats to reflect on their own career and whether or not retirement is soon on the horizon for them. Murray, Novak Djokovic and Nadal are all close in age and the other side of 35 years old.

The former British No 1 has been battling his way back up the rankings this year, but was left deflated at exiting the US Open at the third round earlier this month. He hasn’t played since the final major of the year, marking down the Laver Cup as his return to action.

His first match comes against Alex de Minaur on Friday evening with the likelihood he will feature in two more over the weekend. But Murray has no concerns over his fitness levels and even indicates that he doesn’t plan to retire for many years still. 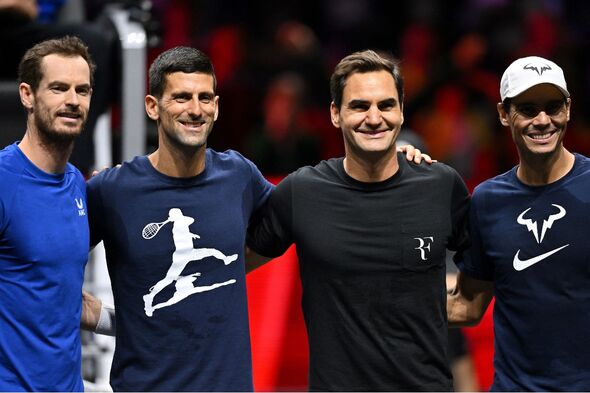 “It’s alright, I’m getting on a bit, but my body feels alright. Hopefully got a few years left in me,” he said. Murray was asked earlier whether Federer’s retirement announcement made him think about his own future in the sport.

The three-time major champion admitted that it did make him wonder where he would like to bring his career to an end and doesn’t think there are many better places than the Laver Cup in London with all of the ‘Big Four’ in attendance.

Murray added: “Yeah, I mean, for me the last few years, yeah, I think as you get older as athletes and with some of the physical issues, yeah, you do think about, you know, what if or when should you stop and when is the right moment and how would you like it to be.

“It’s impossible to know, I think. But this, to me, I don’t know — maybe it doesn’t feel the same way for Roger, but I think it feels right, like, seeing him and Rafa on the same side of the net together and finishing their careers as a team in this event with, you know, Bjorn on the side of the court, John McEnroe there, Rod Laver in the stands.

“Is going to be a really cool way to end an incredible career. I have thought about it myself, but I don’t think there’s many better ways to go out than like this.”