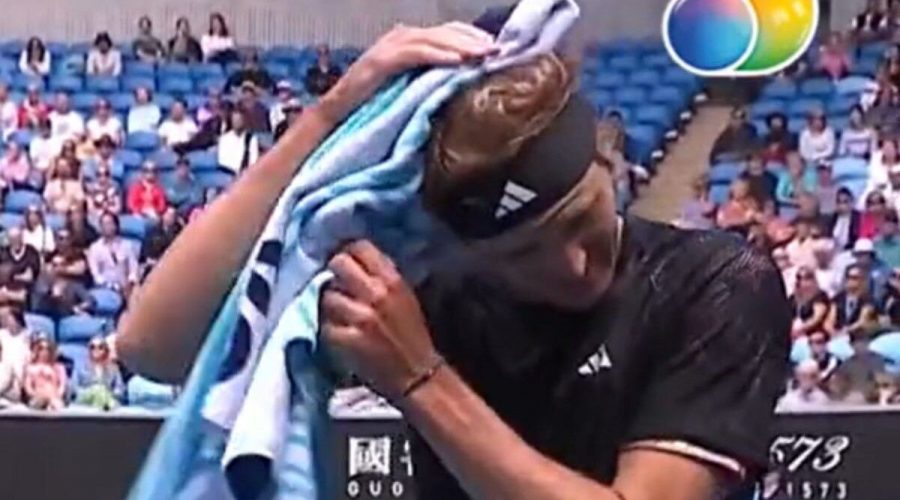 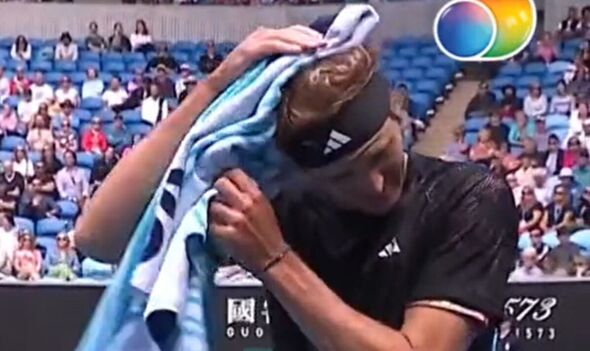 Alexander Zverev was left slightly embarrassed during his second round match at the Australian Open when a bird dumped its load on his head midway through the tie. The No 12 seed was up against American qualifier Michael Mmoh.

After taking the opening set tiebreak, things started to go against the German tennis star. And things only got worse for Zverev as he noticed at one stage that a bird had pooed on his head.

While getting ready to serve, Zverev was spotted clutching at his head and then looking at his fingers. He then threw his arms down in disgust and chuckled to himself as he then made his way to his chair.

The crowd soon realised what had happened and began to laugh in unison while Zverev grabbed a towel to wipe his hair.

Mmoh levelled things up in the second set with Zverev struggling with his service game. Things failed to improve for the 25-year-old as he carried on making a number of unforced errors while Mmoh continued to pounce on his opponent’s weak second serve.

Zverev ended up winning just 11 of his 42 second serves throughout the match as Mmoh pulled off the biggest win of his career. It’s the first time in Mmoh’s career that he has made it through to the third round of any major.

But Zverev’s exit is the latest shock on the men’s draw with the likes of Rafael Nadal, Casper Ruud and Taylor Fritz also suffering early exits. It was the German’s first tournament back on the ATP Tour following his harrowing injury at the French Open last year.

Zverev suffered a horrible ankle injury during his semi-final against Rafael Nadal, which saw him rolled off the court in a wheelchair. It was confirmed later that he tore all three lateral ligaments and later underwent surgery.

He was set to make his return later in the year, but suffered a new injury to rule him out for the remainder of 2022.

January 19, 2023 Tennis Comments Off on Alexander Zverev left embarrassed after bird poos on him at Aus Open
NFL News