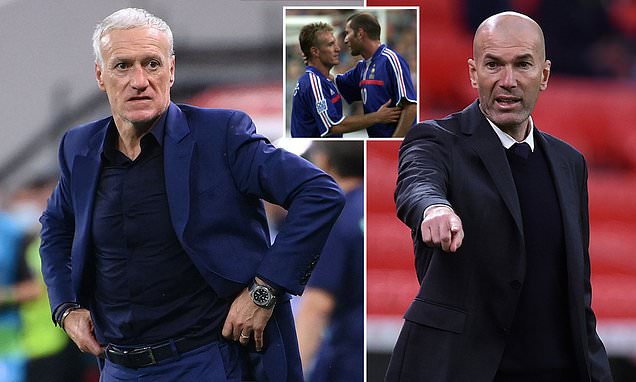 Didier Deschamps made his exit beneath a barrage of criticism and the looming shadow of Zinedine Zidane.

Deschamps was the water-carrying captain and Zidane the sparkling jewel of the France team who added the European title to the World Cup.

Twenty-one years later, one has failed to repeat the achievement while the other eyes his job. In international football, the manager is only as good as his last big tournament. 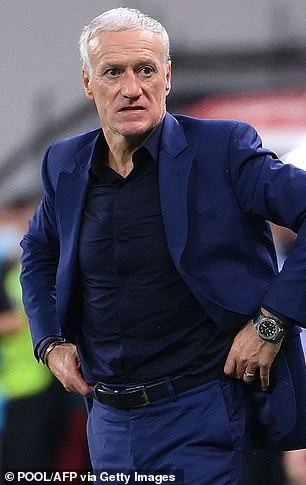 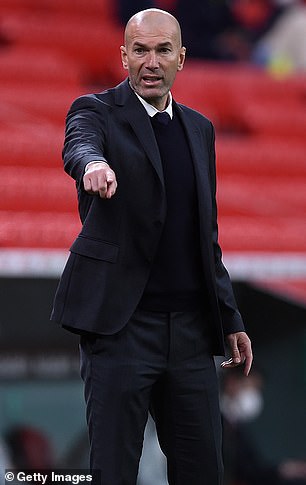 ‘We will need time to manage this,’ said Deschamps in the aftermath of France’s defeat on penalties by Switzerland, but the criticism was already in full flight.

Tactical moves: three at the back, the inclusion of Clement Lenglet, Adrien Rabiot at left back. Overall strategy: lack of direction, pushing Aymeric Laporte towards Spain. Substitutions: replacing Antoine Griezmann with Moussa Sissoko to protect a 3-2 lead. Even Jose Mourinho joined in.

‘They had fun too early,’ said Mourinho. ‘I also believe Deschamps made one mistake. When you make a change on minute 89 and take off one of your best players, Griezmann, when there is a possibility of extra-time, that is a big gamble. 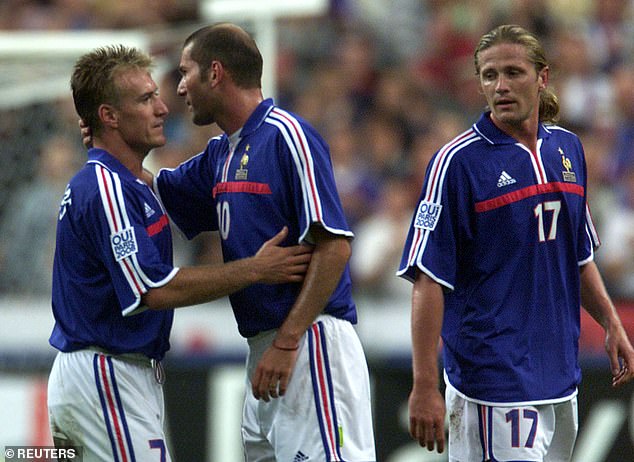 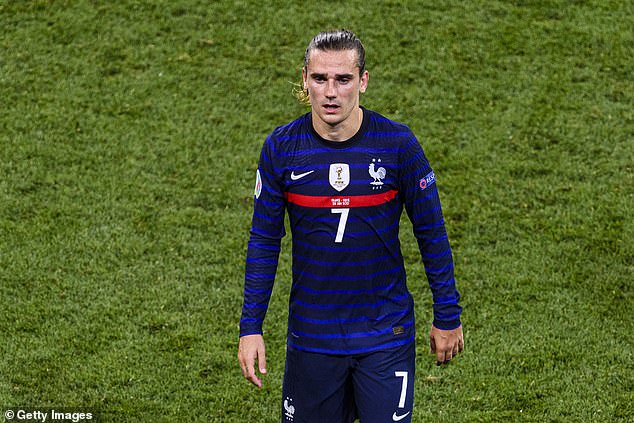 ‘They equalise and you want to shoot yourself because you go into extra-time without one of your best players.’

Deschamps will point to the random forces of fortune spinning against him. France played in the toughest group with Germany, Portugal and a Hungary team who were roared on by a partisan crowd of more than 60,000 in Budapest, where the temperatures reached 38˚C (100˚F).

It cost France in terms of injuries, with both left backs unable to play against the Swiss, and fatigue. And there were typically French rumblings of discontent beneath the surface, revolving around the balance of authority in the dressing room, Kylian Mbappe’s ego and his tiff with Olivier Giroud, who was ousted to make way for Karim Benzema.

Benzema, who scored four goals, returned after a six-year exile at the behest of Mbappe, who did not find the net and missed the decisive penalty.

Team-mates appeared in no rush to console him and, as is the modern way, the 22-year-old issued an apology via social media. ‘The sadness is immense,’ said Mbappe. ‘I am sorry. I wanted to help the team but I failed.’