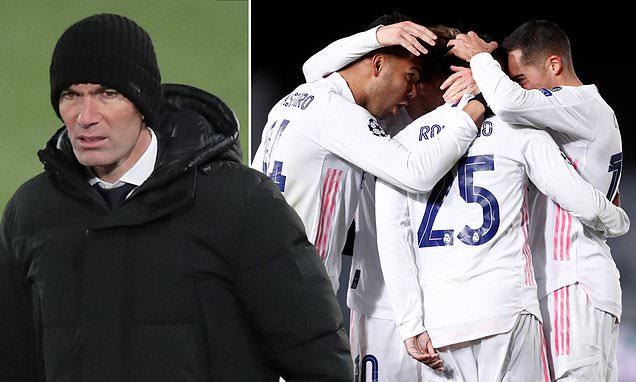 Zinedine Zidane could miss Real Madrid’s next two matches after being in contact with someone who has tested positive for coronavirus, according to reports in Spain.

His side face a crucial week of action as they travel to Osasuna in LaLiga on Saturday before their Spanish Super Cup semi-final against Athletic Bilbao.

But according to La Sexta, Zidane may well be in danger of missing at least the first encounter after being informed of the positive test for a close contact when he arrived at the club’s Valdebebas base. 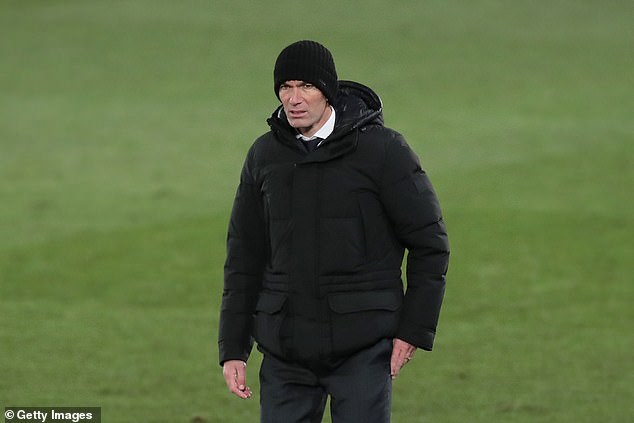 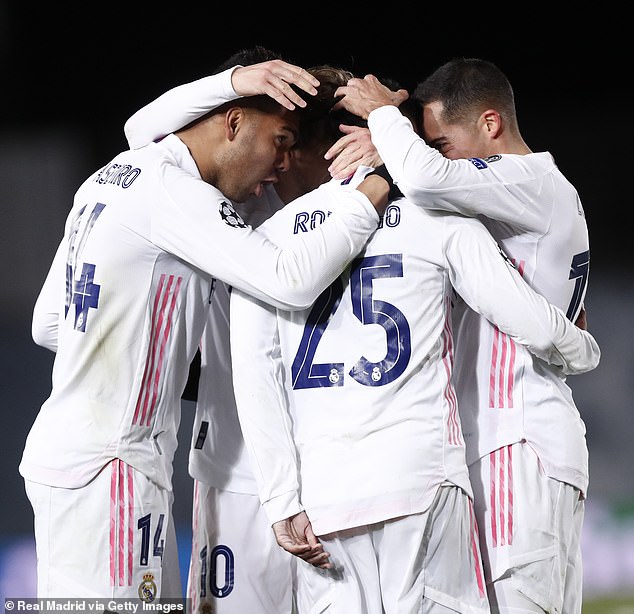 The report adds that the Frenchman has since taken the mandatory protocol coronavirus test 48 hours before a game as well as another antigen test, the latter of which came back negative.

Should his first PCR test also return a negative result then it will be left up to LaLiga if he is allowed to travel up to Pamplona to see if his side can keep pace with league leaders Atletico Madrid.

However, LaLiga protocol states that Zidane must see his PCR test return negative and then give another negative result in a test carried out three days later in order to participate again. 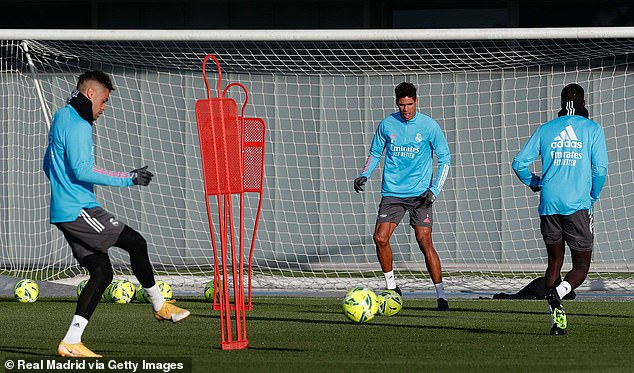 Zidane did not take training on Thursday morning as a result of the news but will be hoping that his side can keep up their recent form.

Los Blancos have won seven of their last eight matches across all competitions, and after facing Osasuna will be looking to defend their Spanish Super Cup crown.

The club beat Valencia in the semi-finals last year in Saudi Arabia before a penalty shootout victory against Atletico Madrid in the final. 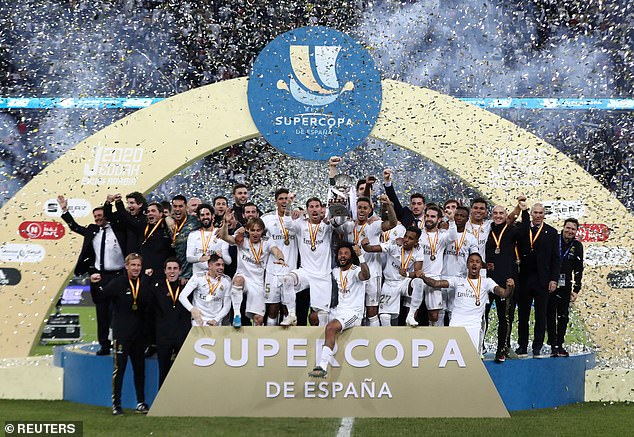 January 7, 2021 Soccer Comments Off on Zidane 'could miss Real Madrid's next two games due to Covid-19'
NFL News 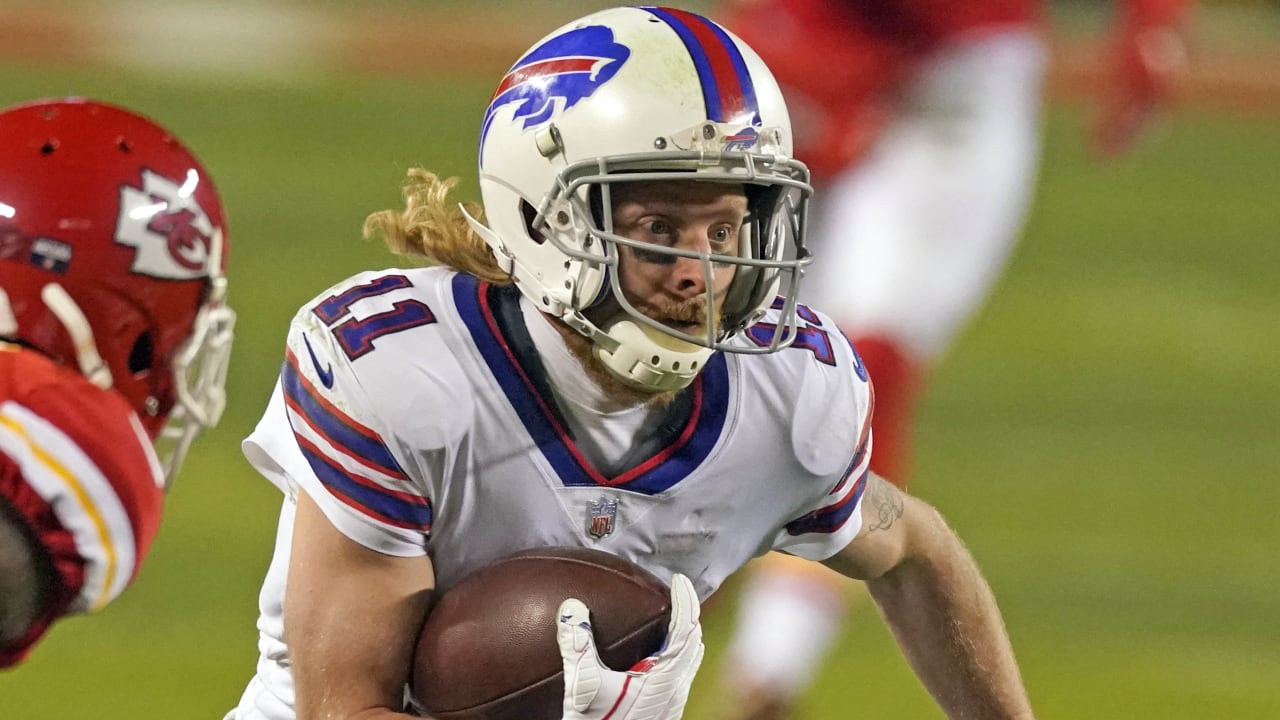