Owen will be joined by former Valencia, Barcelona and Middlesbrough midfielder Gaizka Mendieta in a move that sees the streaming sports channel bring a live studio programme and analysis to its coverage of La Liga.

Eleven Sports is also offering viewers Spanish commentary as an alternative to its standard output while Spain-based football journalist Graham Hunter will join the coverage. 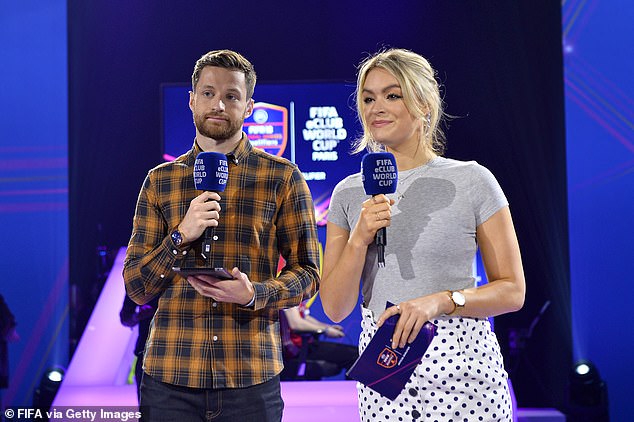 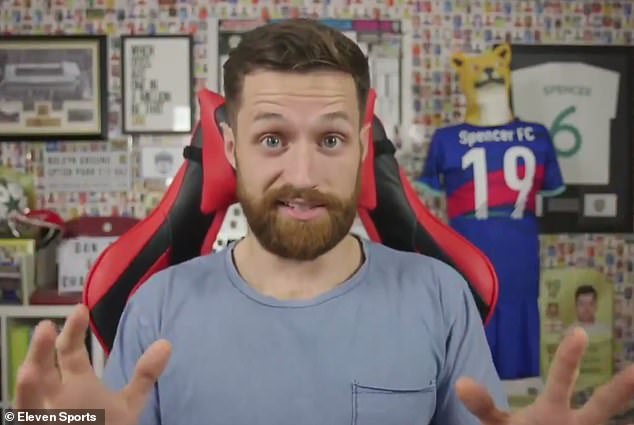 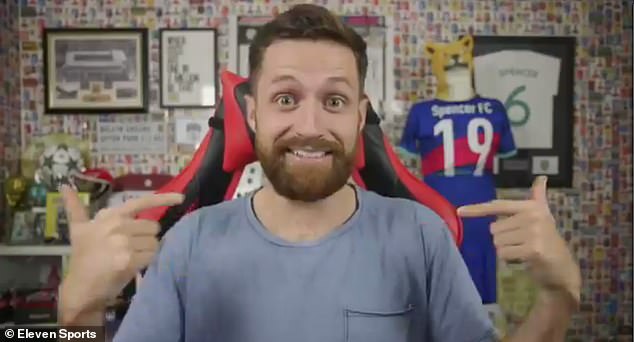 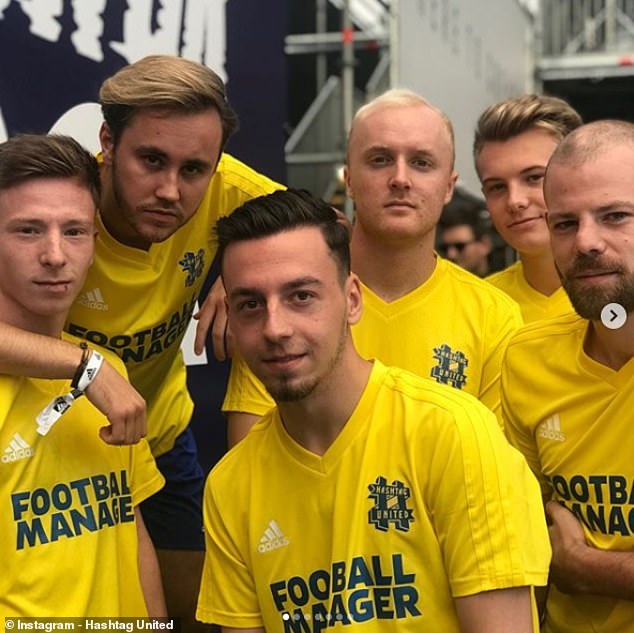 Stevie Rowe, Eleven Sports’ editor in chief, said: ‘We are seeing fantastic levels of positive engagement around our live football and we are excited to build on this with online sensation Spencer Owen leading our El Clasico studio show.

‘This match is one of the biggest fixtures in the global football calendar and our innovative approach means we are shaking up how live sport is presented with fresh ideas that haven’t been tried before.’

Owen is the creator of YouTube channel Spencer FC, which has close to two million subscribers, and formed the football club Hashtag United.

| NEWS |@SpencerOwen will be presenting our coverage of Sunday's #ElClasico. He will be joined by @GaizkaMendieta6 in studio, and @BumperGraham from the Camp Nou. ? 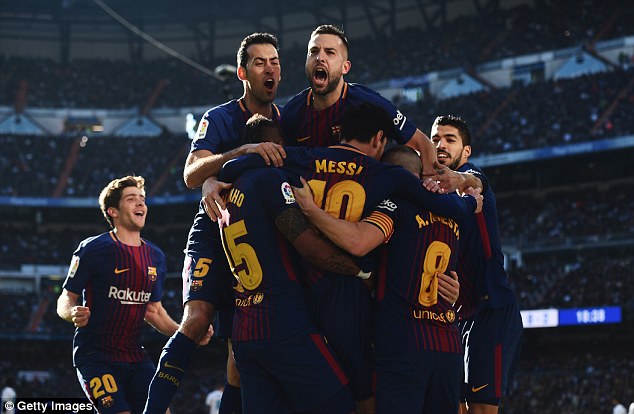 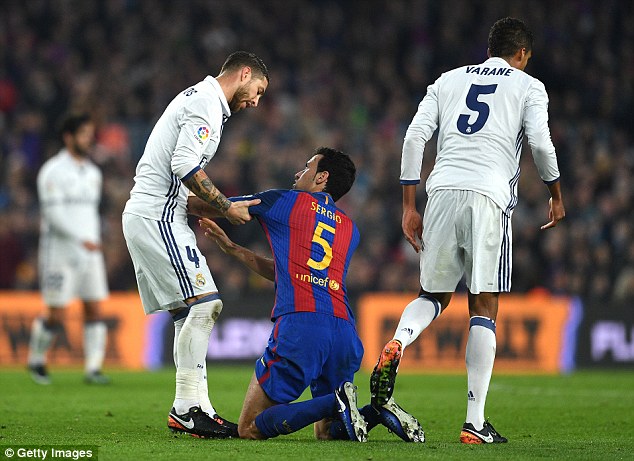 His appointment highlights the continuing rise to prominence of YouTubers.

Another, Joe Suggs, is a contestant in the current series of Strictly Come Dancing.

Owen said: ‘As a huge football fan, I’ve always dreamed of presenting a big match like El Clasico and I am buzzing to be part of Eleven Sports’ exclusive coverage for such a blockbuster of a game.’