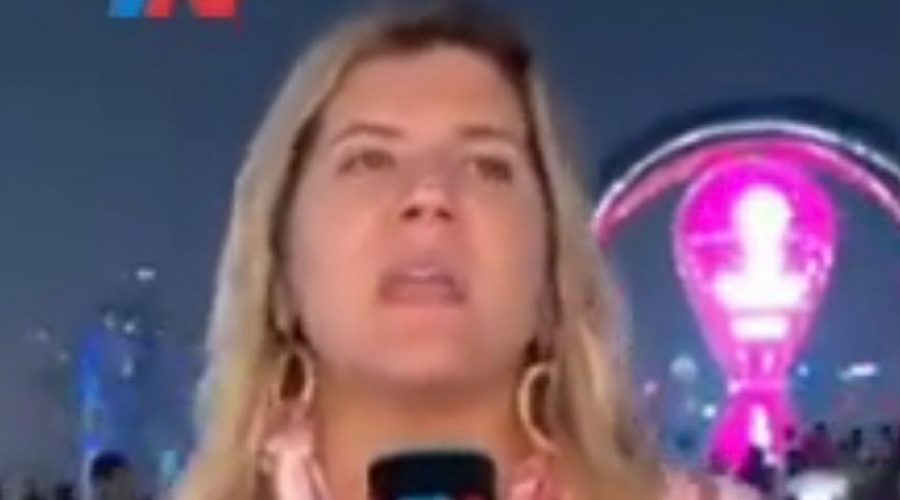 A World Cup reporter in Qatar who was robbed live on air was left baffled after police asked her what punishment she'd like the thief to receive.

Argentinian journalist Dominique Metzger, who had her wallet nicked from her handbag while she was filming in the fan zone in the Corniche area of Doha ahead of Qatar vs Ecuador on Sunday.

After contacting the police, she was assured the culprit would be caught but was taken aback after being asked whether she wanted the individual to be deported or handed a five-year prison sentence.

"The policewoman said to me: 'We have high-tech cameras everywhere and we are going to locate [the thief] with face detection. What do you want the justice system to do when we find him?'," Dominique said on Instagram.

She said she told them she just wanted wanted her wallet back and wasn't interested in dishing out a specific punishment.

What punishment would you dish out for someone who nicked your wallet? Let us know in the comments section below.

Qatar will reportedly be deploying more than 50,000 members of security staff over the course of the tournament to deal with an expected influx of over 1.2 million visitors from across the globe.

Around 15,000 cameras with facial recognition have been placed in and around the stadiums to minimise crime too.