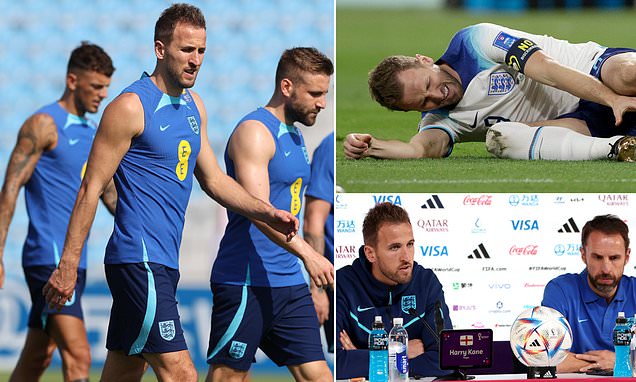 ‘We should be biting our nails. England CAN’T cope without him’: Three Lions will struggle to go all the way if Harry Kane’s injury rules him out, Sportsmail experts tell WORLD CUP CONFIDENTIAL

England’s chances of winning the World Cup will take a ‘heavy blow’ if Harry Kane’s ankle injury against Iran is worse than first feared.

The Three Lions captain was substituted in the second-half during England’s triumphant 6-2 victory against Iran on Monday and Sportsmail has since revealed that Kane is set to have a scan on his ankle ahead of the second match versus USA.

Although Gareth Southgate initially quelled fears of long-term injury after the match, there are growing concerns that Kane could be out for longer than first anticipated, and Sportsmail’s Oliver Holt admitted England fans should be ‘biting their nails’ ahead of his scan on Wednesday. 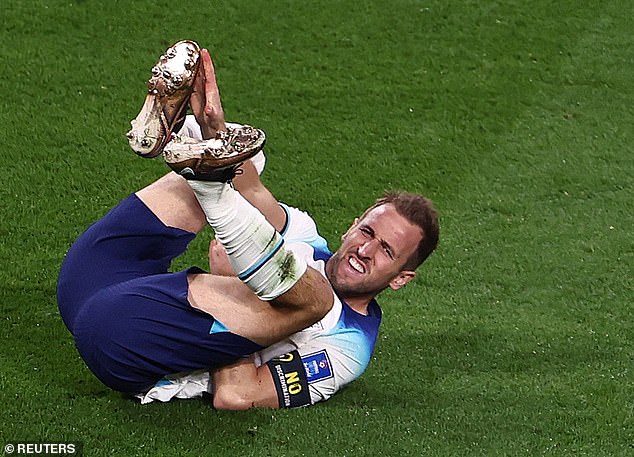 Daily Mail Chief Sports Reporter Holt was speaking as part of Sportsmail and MailPlus‘ daily videocast ‘World Cup Confidential’. It appears on MailOnline every morning of the tournament and can be found on our YouTube channel.

‘I think we should be biting our nails and I don’t think we can cope (without him),’ Holt confessed.

‘And I think for obvious reasons, his kind of contributions were overshadowed a little bit against Iran because of the performances of, well Jude Bellingham in particular.

‘But I thought Kane was superb against Iran. He links everything, he sets plays up, he holds the ball up. 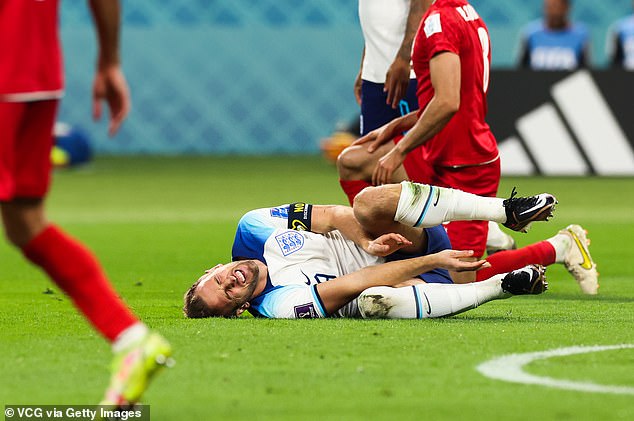 Despite heading to Qatar as the 2018 World Cup Golden Boot winner, Kane has emerged a pivotal part of England’s creativity in setting up chances for the likes of Raheem Sterling, Mason Mount and Bukayo Saka.

Keown said: ‘He is adapting really well because we’re becoming much more of a team now. If you look at Bellingham making runs from deep, Mount getting in the box, Kane dragging people out.

‘Kane was almost looking like Beckham in wide positions the other night, which is about the best compliment I can give him because he’s the best crosser of the ball I’ve ever seen. 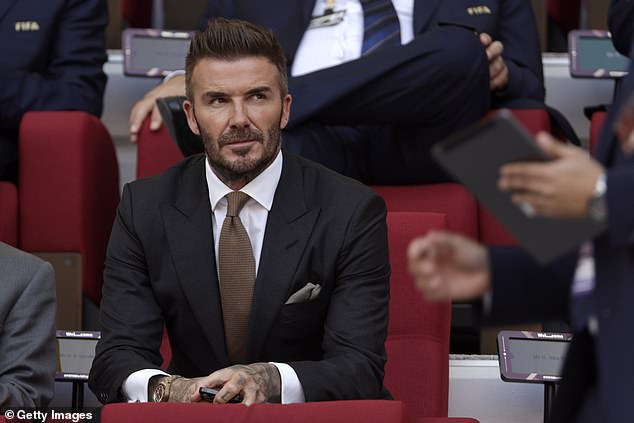 ‘Kane’s matching him now with those assists. It’s vitally important that he remains fit for the rest of this tournament. I just hope it’s a preliminary thing, they just want to check, make sure everything’s okay.

‘He got up and looked okay so let’s hope it’s precautionary and Harry Kane takes to the field again because he is super important to what we’re trying to achieve.’

After the victory against Iran, Southgate played down Kane’s injury and predicted the forward would be ‘fine’ to feature against the USA. 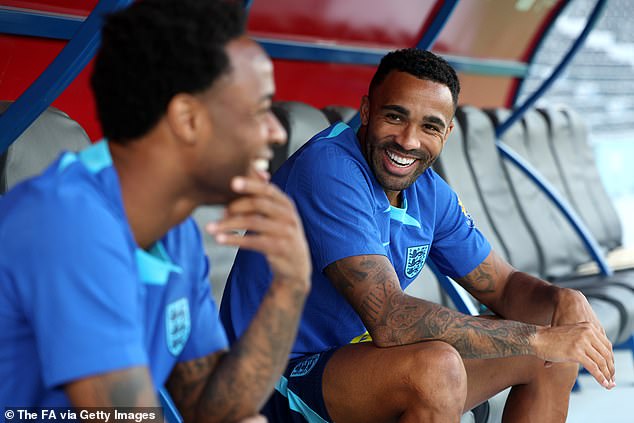 He said: ‘I think Harry’s fine. It looked like a bad tackle but he carried on in the game. We took him off because we felt it was a moment in the game we could do that.’