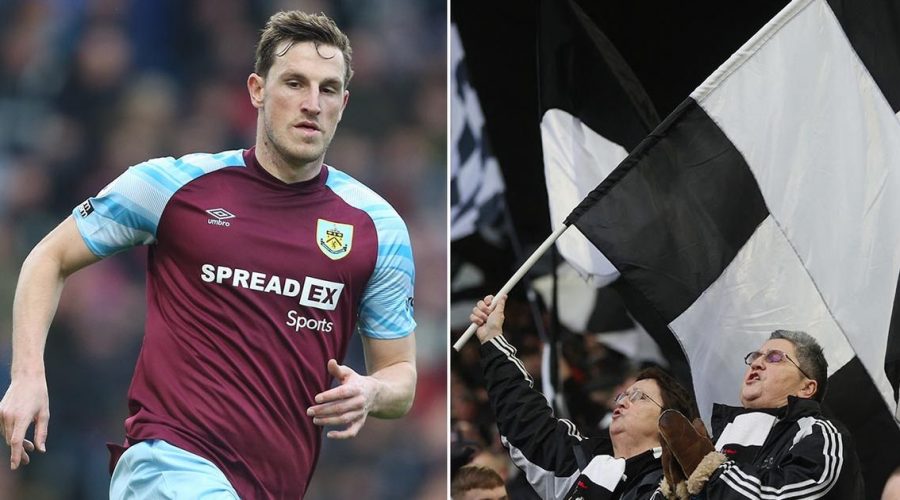 The January transfer window looks set to kick into gear for Newcastle United in the coming days.

After landing Kieran Trippier from Atletico Madrid to improve their full-back options and provide high-class delivery into the penalty area, some other pieces are being put in place around him.

The Magpies appear close to securing a new centre-forward who can capitalise on that pinpoint passing, while other exciting names from across Europe have also been linked with a move to the north east.

Newcastle close in on Wood

The Magpies are close to signing Chris Wood from Burnley in a £25 million deal.

As reported by Sky Sports News, Newcastle met a release in the striker's contract at Turf Moor and he is set for a medical at St James' Park before finalising terms.

The signing will come as a boost for Eddie Howe, as his team are currently without the injured Callum Wilson and have struggled to score goals on a consistent basis throughout the campaign.

The 30-year-old has only scored three times in the Premier League this season, although his experience and physicality will be an asset to a team that needs a focal point in attack.

Does the signing of Chris Wood represent smart business for the Magpies? Let us know in the comments section below!

According to reports in France (h/t Sport Witness ), the injury suffered by Monaco's Benoit Badiashile has cast major doubts over a potential move to Newcastle.

L'Equipe reported on Tuesday that progress had been made between the two clubs regarding a potential deal for the young defender for a fee in the region of €40m (£33.5m).

However, according to RMC Sport "the Frenchman’s injury could have consequences on the dealings."

Badiashile cemented his place in the Monaco starting XI last season and at 20 years old he is one of the most exciting defensive prospects in European football.

The 28-year-old, who has been a key player in Atalanta's recent rise, has missed large portions of the campaign due to injury but has returned to the side again in recent weeks.

It's suggested in the report that the Dutchman may have already played his last game for the club and "could say goodbye" with 18 months left to run on his contract.

Hateboer has played as a right wing-back for La Dea typically, so it would be a shock to see Newcastle move for him after getting Trippier through the door already.