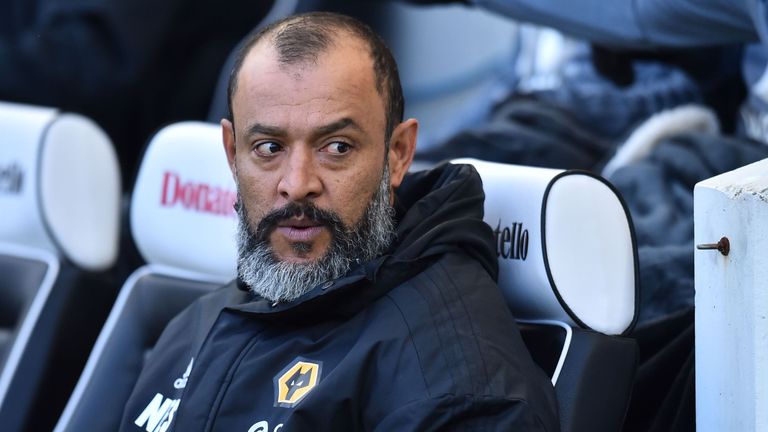 Wolves head coach Nuno Espirito Santo says his are not lacking confidence in front of goal, following back-to-back defeats in the Premier League.

Wolves sit 10th in the table after a great start but have failed to score in their last matches against Brighton and Watford – and have only scored nine league goals this season.

However, Nuno does not feel the shortage of goals comes from a lack of belief within his players.

“I think what the team have produced is enough to create chances but we have to convert that chances,” he said.

“That is no question of confidence, that is a question of a better touch, a better decision and sometimes you just have to give credit to your opponents because sometimes they defend well.

“They are organised, they put their bodies in the line of the body. It’s not easy the hardest part in football is to put the ball inside the back of the net.”

This season, Wolves have drawn with Manchester United and Manchester City, and go into their match against Tottenham – live on Sky Sports Premier League on Saturday – having only conceded nine league goals.

They are currently undefeated against last season’s top-six sides and Nuno remains happy with the balance between defence and attack. 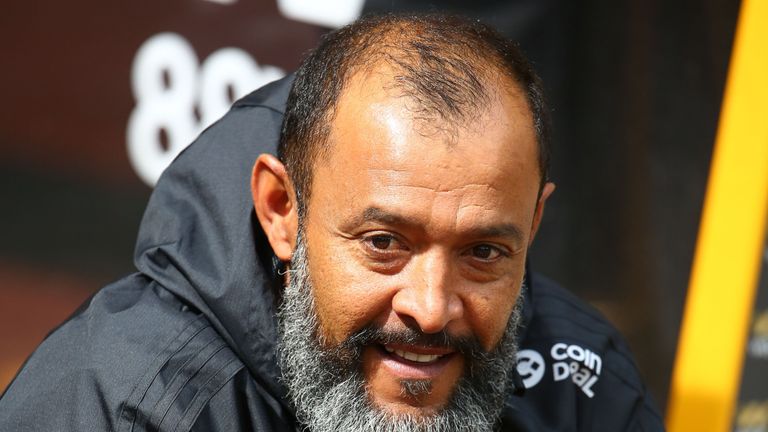 “But one thing is not directly with the other. You always have to keep your organised defence, a clean sheet is the first step to keep you in the game until the end.

“We will try to repeat that, keep being solid defensively and our shape but we have to improve on other aspects.

“We need to create more imbalance to the other team, just keep on playing the way we have been in an improved way.”

November 2, 2018 Soccer Comments Off on Wolves boss Nuno Espirito Santo says his side are not short of confidence
NFL News