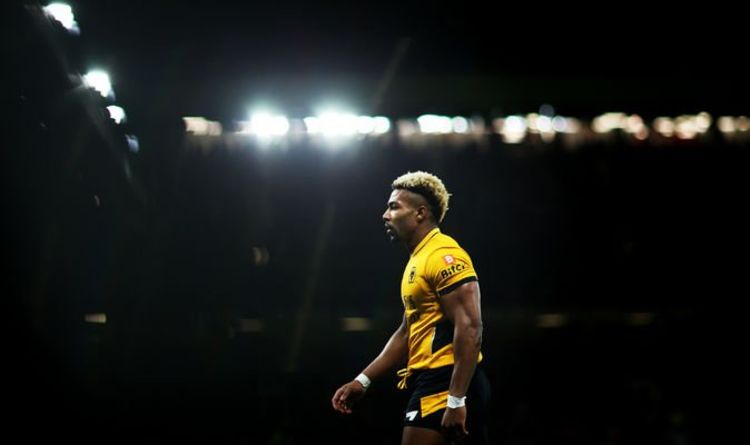 Wolves boss Bruno Lage has refused to rule out the possibility that star winger Adama Traore will depart Molineux this month. The Spain international has been tipped to move to Tottenham during the current transfer window.

Lage was asked about Spurs’ interest in the player after leading his side to a 3-0 victory over Sheffield United in the FA Cup on Sunday.

And the manager insisted Wolves will do whatever is best for club and player.

But he returned to the starting line-up on Sunday for the visit of the Blades as the Black Country side ran out worthy winners.

Speculation about Traore’s future has been rife this season, with the transfer talk intensifying since the January window opened.

Spurs are ready to offer right-back Matt Doherty back to his former club in part-exchange for Traore in order to get the deal done, according to The Sun.

But Wolves apparently want £20million to consider selling the player at this stage.

Liverpool are also rumoured to be interested, while the player could also opt for a move abroad.

Traore has struggled for form this season after being linked with a Wolves exit last summer.

The attacker has failed to score a single goal or provide an assist during any of his 21 matches this term.

And he has fallen out of the starting line-up on a number of occasions.

Traore has lit up the Premier League during his time with Wolves and was thrust into the spotlight after running Manchester City’s star-studded backline ragged during the 2019/20 campaign.

The former Barcelona youngster scored twice in Wolves’ Premier League clash at the Etihad Stadium in October 2019, before grabbing another goal and an assist against Pep Guardiola’s side less than three months later.

That season he racked-up six goals and 12 assists in all competition – but his output has dropped since then.

Last season he only found the back of the net three times and contributed three assists and could now be ready for a move away.

Traore has 18 months remaining on his current deal – and Wolves could be keen to cash in on him and put the money to use elsewhere.