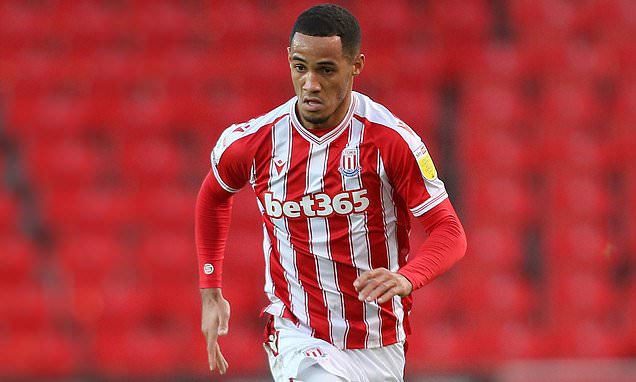 The 28-year old has made seven appearances this season but Stoke are looking to re-shape their forward line and need to lose some of their bigger earners in the process.

The arrival of Rabbi Matondo on loan from Schalke means they can afford to let Ince go and they are prepared to loan him out if clubs cover his wages, understood to be around £50,000 a week. 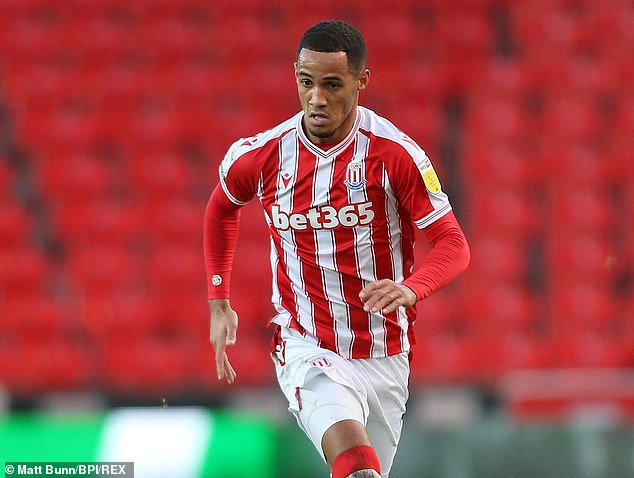 Wolfsburg, Schalke and Lille are all interested in signing Tom Ince from Stoke City this month 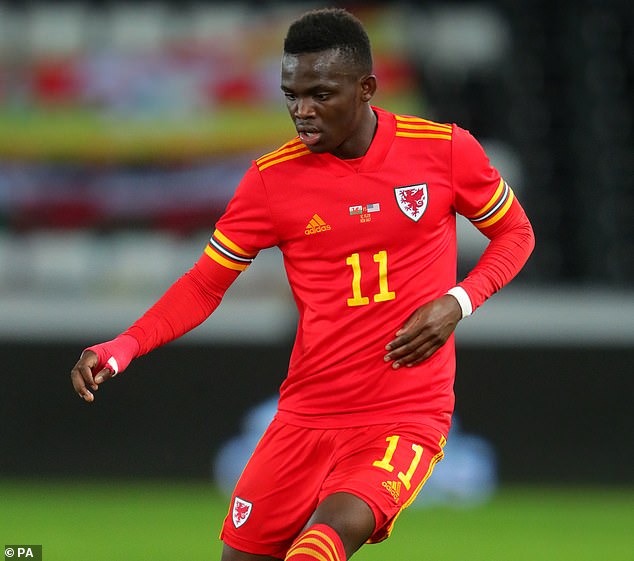 Stoke are also interested in Charlton midfielder Alfie Doughty, Crewe left back Harry Pickering and want Aston Villa forward Keinan Davis on loan who also has Bournemouth and Swansea keen to take him for the season. 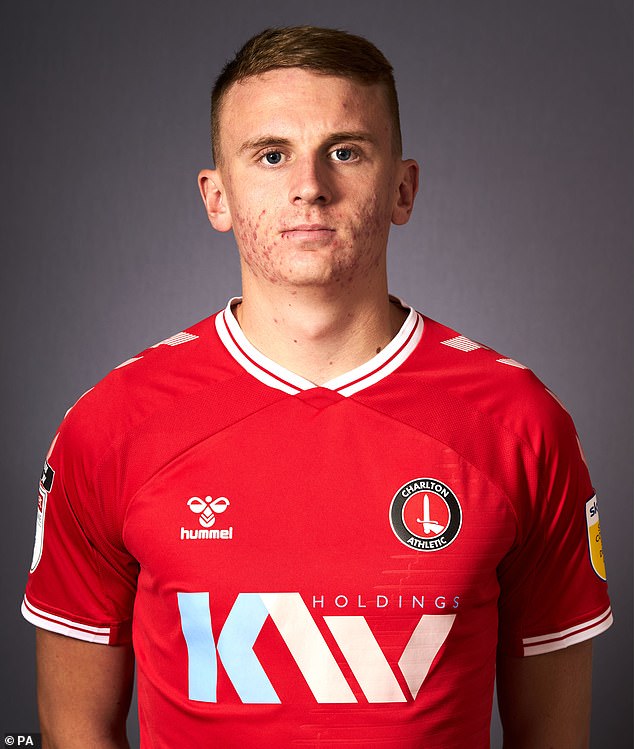 Since joining Stoke in 2018 Ince has made 88 appearances in total, scoring nine goals and providing eleven assists.

Ince’s current contract at Stoke runs until the summer of 2022 but he could be allowed to depart.