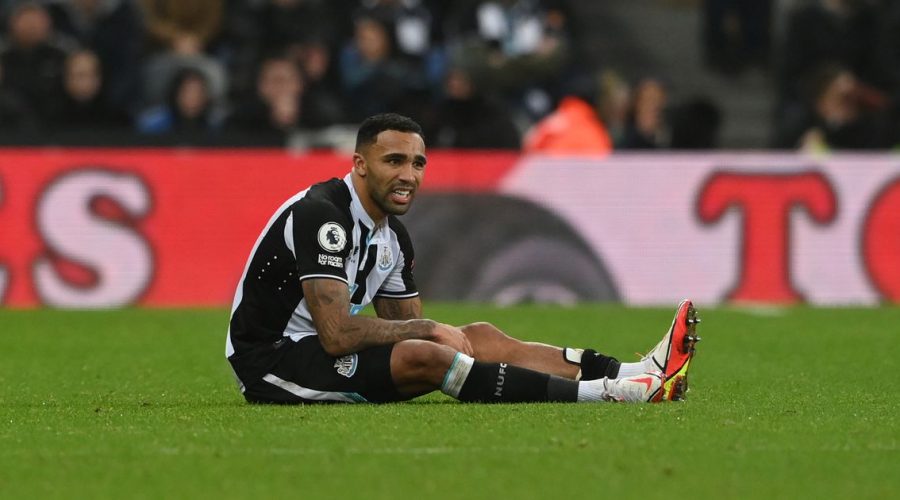 Callum Wilson has provided fans with an injury update as Newcastle may be required to dip into the transfer market amid fears his injury is worse than first predicted.

The Magpies number nine limped out of his side's 1-1 draw with Manchester United at St. James' Park last week as the club's survival hopes suffered another huge blow.

Newcastle fans had hoped their star striker wouldn't be set for a lengthy lay-off, but rumours are circling that his calf injury is worse than first feared.

While a return date is yet to be disclosed, Wilson revealed he was set for a scan on Friday before taking to social media to offer supporters with an update on his condition.

In a post on Instagram, Wilson stated: "Apologies to my fans that I’ve not been very active on social media over the past few weeks, I took the time to enjoy Christmas and New Years with loved ones which I hope many of you guys did too.

"Having had time to reflect on 2021 it had some positives yet a lot of negatives with numerous injuries which as a footballer becomes very frustrating but I’m never one to moan as there are many of you out there that have had worse years than me!

"This recent setback has come at such a vital time in our season but I am working as hard as I can to minimise my time on the sidelines!!

Who should Newcastle sign as cover for Callum Wilson as he looks set for a spell on the sidelines? Let us know in the comments section

"I will be back soon to help the team stay where we belong. CW9"

The striker, who has seen his career ravaged by countless injuries, hit the ground running at St. James Park after he joined from Bournemouth for a fee in the region of £20million in the summer of 2020.

After netting 12 goals in 26 Premier League appearances during his debut season in the north east last term, Wilson has struck six times in the current campaign and his loss will be damaging.

Having only managed one Premier League win all season, Newcastle are embroiled in a frantic battle to avoid the drop despite the club's mega-money Saudi-backed takeover back in October.

It now appears as though the club's owners may be forced to change their transfer plans as some striking cover looks set to become the Magpies' priority over the next few weeks.

Kieran Trippier became the first signing of the new ownership era on Friday and his arrival could now be followed by that of a new attacker with four names reportedly being considered by the club.

“First and foremost my thoughts are with Callum," manager Eddie Howe stated in his Friday press conference. “I hope his injury isn’t serious and we can get him on the pitch as soon as possible because we know how important he is for us.

“We don’t have a clear diagnosis at the moment. Callum will have another scan very shortly to try and determine exactly how long he will be out. There’s still a little bit of uncertainty on that.”

January 8, 2022 Soccer Comments Off on Wilson sends injury message as Newcastle may be forced to change transfer plans
NFL News 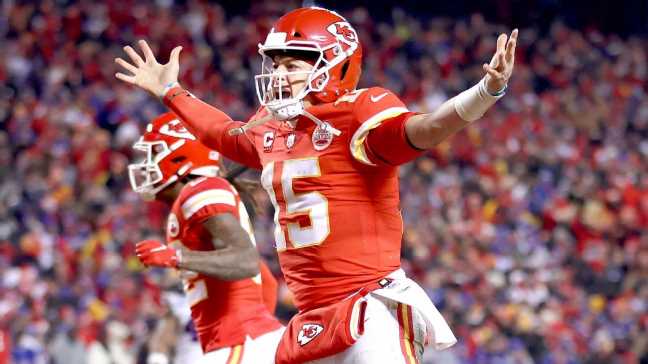 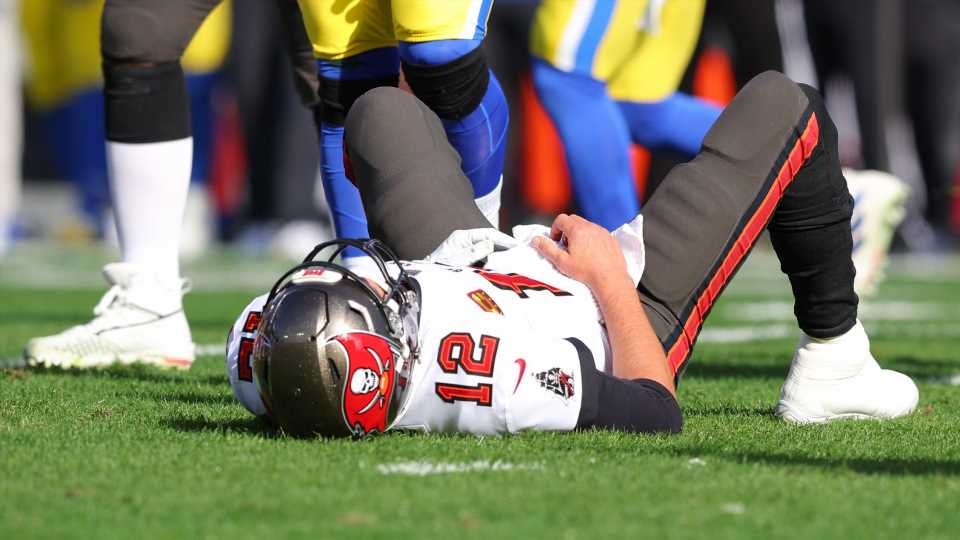 NFL Draft order 2022: Updated list of picks for every team after divisional playoffs 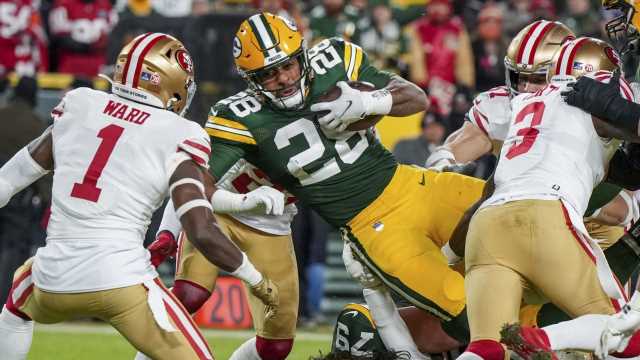