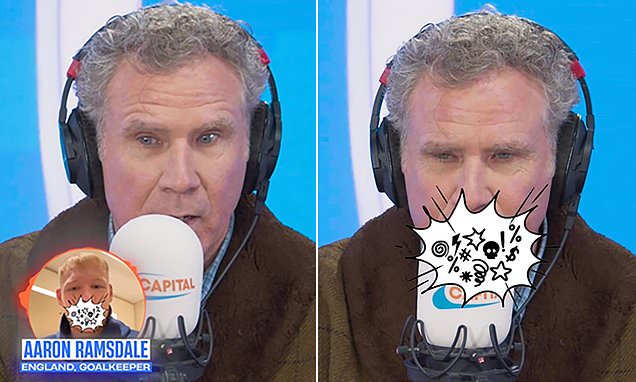 ‘I’m delivering a bag of s*** to your doorstep’: Will Ferrell enters into a war of words with Aaron Ramsdale ahead of huge England vs USA clash at the World Cup… after keeper changed title of actor’s famous film to ‘W*****man’

Will Ferrell hilariously trash talked Arsenal’s Aaron Ramsdale ahead of the England-US rivalry at the 2022 World Cup in Qatar on Friday, after the goalkeeper dared to change the title of the actor’s famous ‘Anchorman’ movies to ‘W*****man.’

In an unlikely showdown on London-based radio Capital FM, host Roman Kemp played out a voice recording from Ramsdale where he told Ferrell that whilst he ‘loves watching his films’, ‘when that whistle goes, you’ll be the worst actor in the world’ and joked ‘Elf will be on the shelf, and it will be a little less Anchorman and more w*****man’ – leaving Ferrell no other choice but to engage in a battle of words. 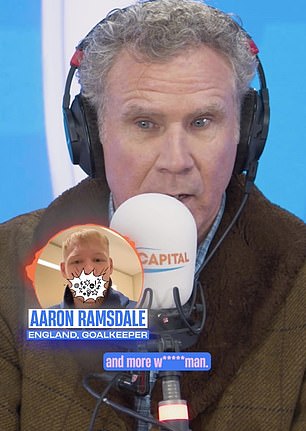 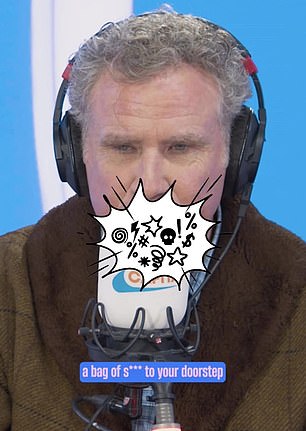 Will Ferrell hilariously trashed talked the England soccer team and goalkeeper Aaron Ramsdale ahead of the World Cup England vs USA game on Friday, saying he’ll deliver a ‘bag of s**t’ to the Arsenal man’s doorstep 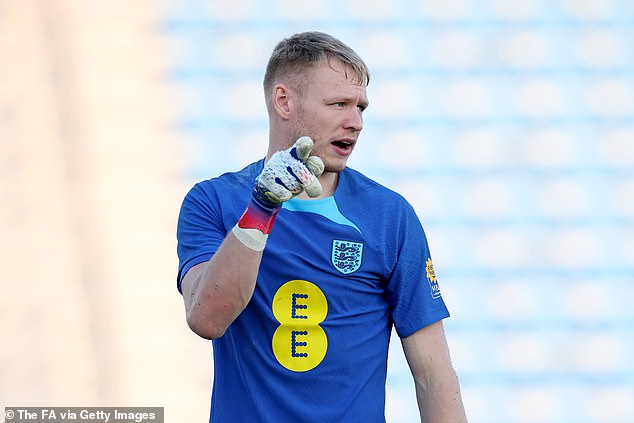 Beef between the American and the Brit started when Ferrell was asked to predict the scoreline of Friday’s game, to which he emphatically responded: ‘USA three, England nil,’ before suggesting it’ll be a ‘slaughter’ on the Three Lions.

Kemp then asked Ferrell if any members of the England team should be worried before the match in Al Khor – north of Doha.

‘They aren’t going to sleep at night. Because they are insomniacs,’ said the Semi-Pro, Step Brothers and Talladega Nights actor said.

Ferrell is known to be a big soccer fan and has been at Stamford Bridge on several occasions to cheer on Chelsea, reportedly his favorite team. He has also frequented the Emirates Stadium, where Arsenal play, and is a part owner of LAFC in the MLS.

Earlier on Capital Radio, the 55-year-old even confessed to have drunk ‘some beer out of the MLS Cup’ after LAFC beat the Philadelphia Union on penalties following an incredible 3-3 draw at the end of regulation. 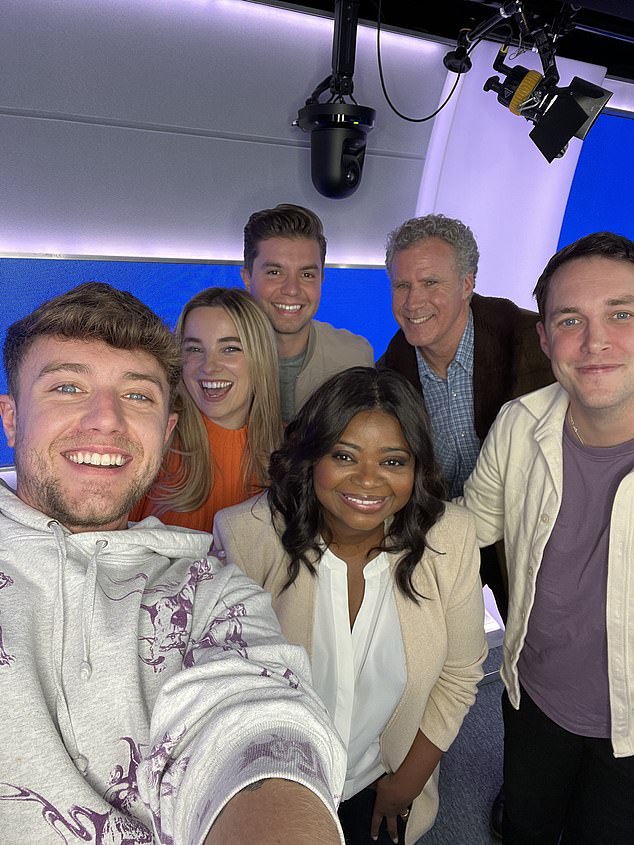 Among the goal scorers was Gareth Bale, who drew the score level for the California club within the dying seconds of the game.

The Welshman also drew Wales level with the US (1-1) from the penalty spot after a foul from defender Walker Zimmerman. Earlier in the first half, Timothy Weah had scored to give the Star and Stripes the lead.

The match on Monday drew 11.7 million viewers in the US, with 8,306,000 million tuning into Fox’s English-language telecast and 3.4 million for the Spanish-language offering on Telemundo.

Fox said the match was viewed by 563,000 on streams, the network’s group-stage high since taking over U.S. English-language rights for the 2018 tournament. There were 1.0 million streams on Telemundo and Peacock, the most-streamed Spanish-language World Cup match. 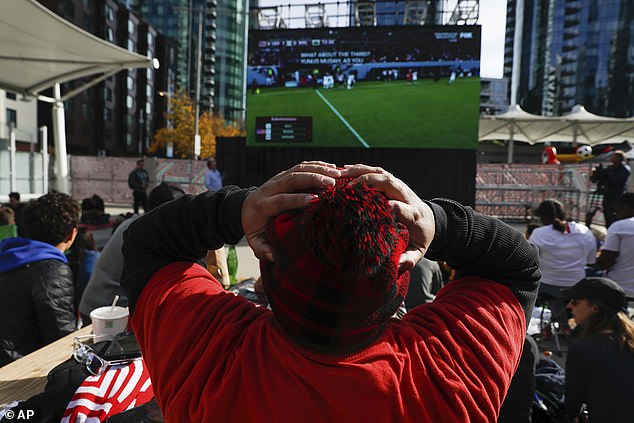 Ahead of their second game against England, 11.7 million Americans watched the Wales game

That was down from 17.3 million on ABC and Univision for the Americans’ opening 1-1 draw against England in South Africa in 2010, a game that started at 2:30 p.m. EDT on a Saturday in mid-June.

Listen to Capital Breakfast with Roman Kemp, weekdays from 6am – 10am across the UK and on Global Player.

November 23, 2022 Soccer Comments Off on Will Ferrell predicts USA to win 3-0 against England at the World Cup
NFL News