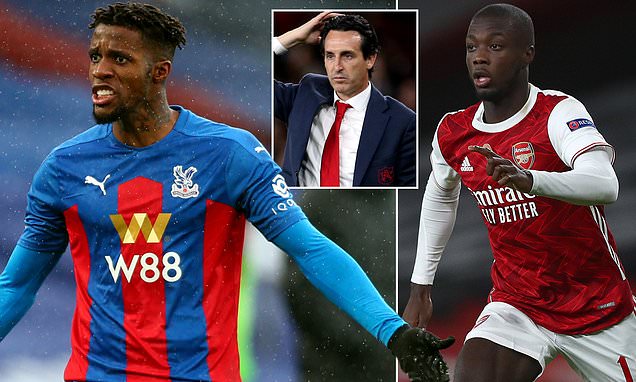 Wilfried Zaha has opened up on his failed move to Arsenal in 2019, revealing he held positive talks with Unai Emery before the club opted to sign Nicolas Pepe ahead of him.

Zaha, an Arsenal fan, was heavily linked with a move away from Crystal Palace ahead of the 2019-2020 season with both the Gunners and Everton keen on signing the Ivory Coast international.

Palace held firm to their valuation of the winger and Arsenal instead opted to pay Lille a club record £72million fee to sign Pepe, who has struggled since his move to the Premier League. 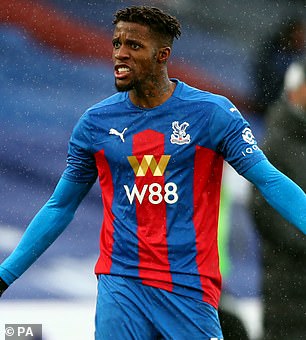 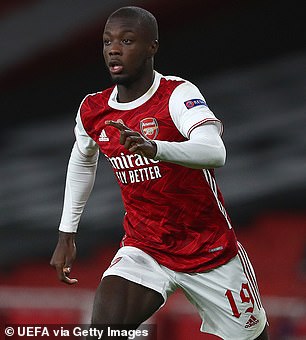 Speaking on Jamie Carragher’s The Greatest Game Podcast, Zaha revealed his talks with Emery were ‘straightforward’.

‘I had a conversation with the manager. [Unai] Emery was just like, “We don’t really need to go through much”.

‘He said he’d seen me play, he knows I can change games at any time and stuff like that. 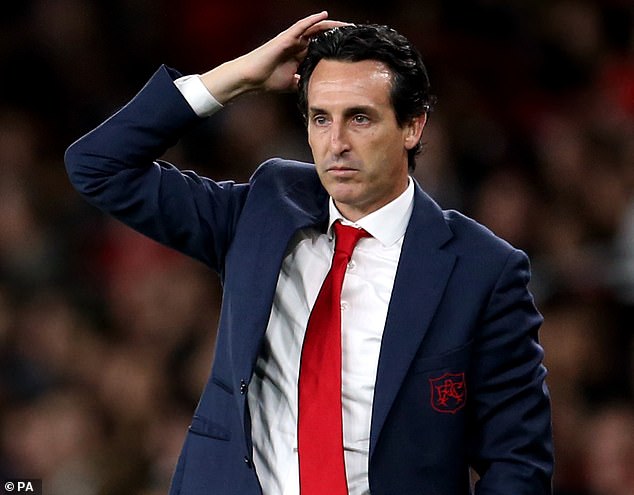 ‘The conversation was rather straightforward because I played against him when he was manager of Arsenal.

‘Obviously, it was up to the club who they chose and they chose Pepe over me.’

Emery struggled to get the best out of Pepe and Mikel Arteta has not fared much better since he took charge in December 2019. The 25-year-old was also criticised when he was sent off against Leeds United after head-butting Ezgjan Alioski.

Zaha said he thought it would have been a ‘no brainer’ for Arsenal to opt for someone who had proven themselves in the Premier League but believes players from overseas are often favoured for big money transfers. 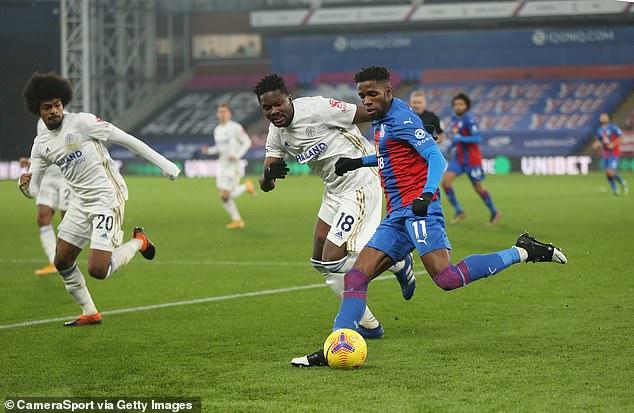 He added:’You’re seeing a player come from Brazil or another league – they’re always going to attract more attention.

‘But, I just think if there’s a player that plays in the Premier League, you see him week in, week out. You know what he does.

‘I feel like it’s a no-brainer. The other leagues are totally different.’

The Palace winger only netted four times in the 2019-2020 campaign but looks to be back to his best with eight goals in 15 games this season.