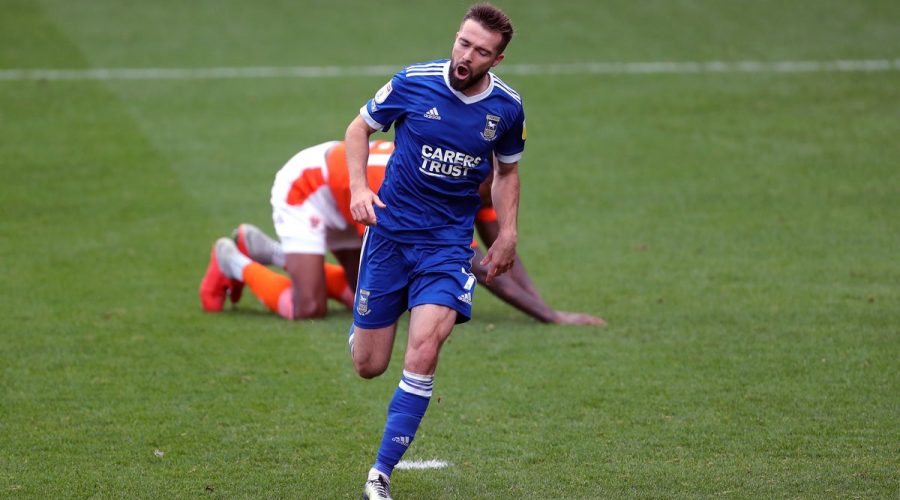 Gwion Edwards in action for Ipswich

Edwards, who made 40 appearances in all competitions for Ipswich last season, started his career at Swansea and spent seven years with the club after graduating from the academy.

The 28-year-old, who scored against Latics in the first game of last season, told the club’s website: “I’m really pleased to get it sorted.

“I’ve travelled up from Swansea and done a medical and met everyone, and I’m really happy to be here. I’m looking forward to getting started.

“It’s something that I want to be part of.”