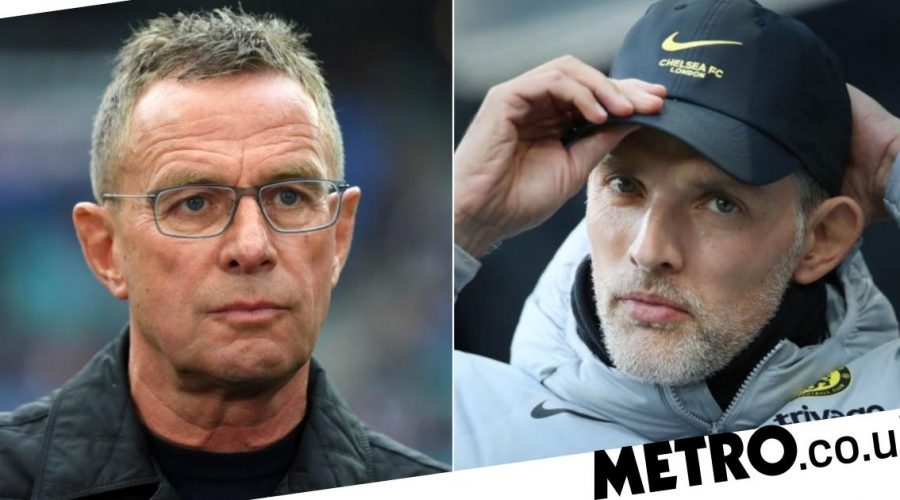 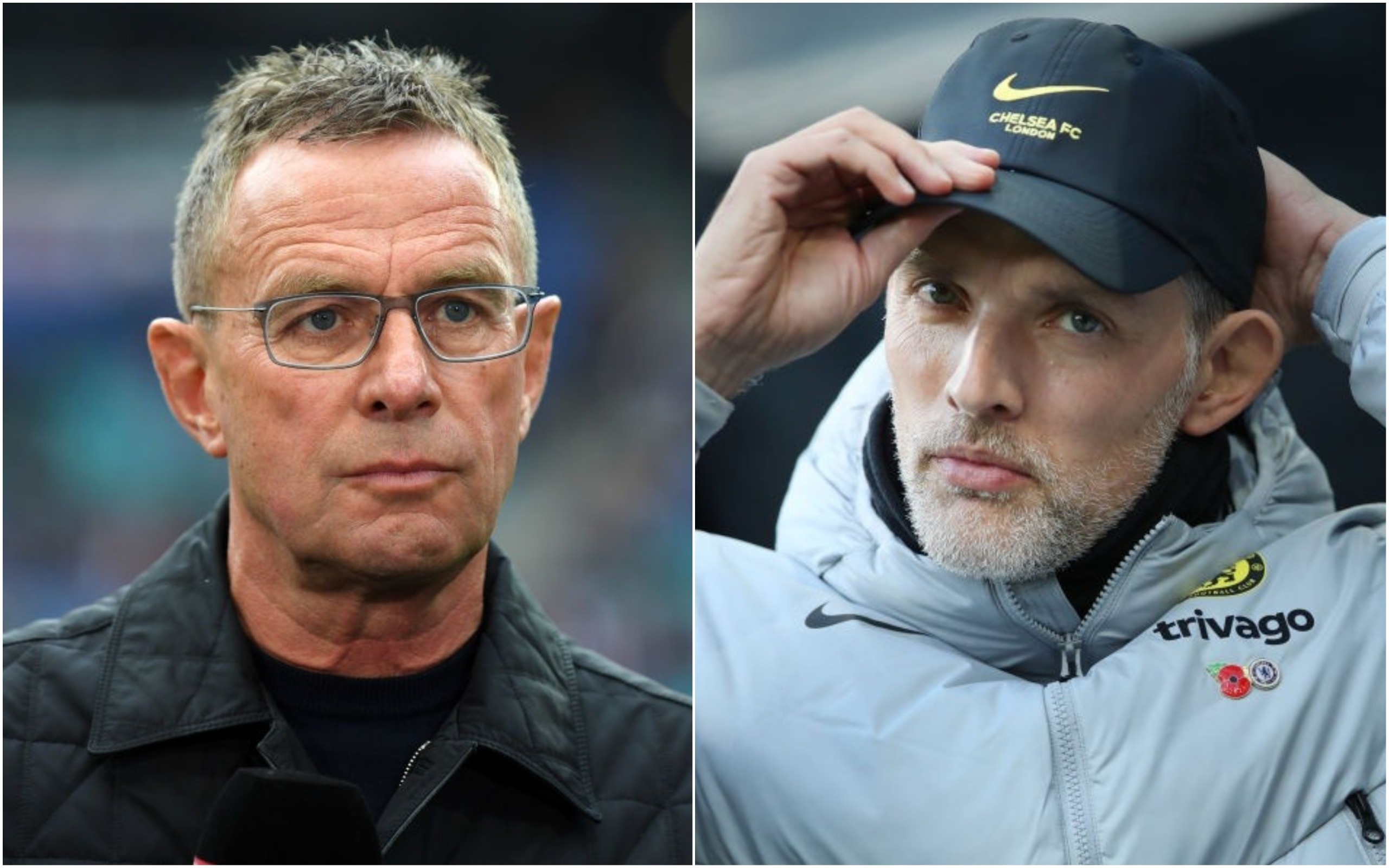 Incoming Manchester United manager Ralf Rangnick rejected the chance to take charge of Chelsea this year because he did not want to be an ‘interim coach’.

The German is on the verge of being appointed as United’s temporary manager for the remainder of the season before moving to a two-year consultancy role at Old Trafford next summer.

It’s understood that Rangnick impressed United’s hierarchy during their talks this week and stood out amongst other candidates including ex-Barcelona boss Ernesto Valverde and former Lyon head coach Rudi Garcia.

Rangnick was also approached by Chelsea earlier this year when they were searching for Frank Lampard’s replacement.

The 63-year-old turned down the chance to move to Stamford Bridge, claiming that he would’ve been seen a ‘lame duck’ if he agreed to an interim role.

Speaking about Chelsea’s approach in an interview with The Times, Rangnick said: ‘I said [to Chelsea], ‘I would love to come and work with you, but I cannot do it for four months. I am not an interim coach.’ To the media and players you would be the ‘four-month manager’, a lame duck, from day one.’

The decision paved the way for Thomas Tuchel’s move to Chelsea and the 48-year-old was quick to make an impact at Stamford Bridge as he won the Champions League in his first season in charge.

Chelsea are now frontrunners in the Premier League title race under Tuchel and Rangnick says his countryman is ‘ tactically on a very sophisticated level’.

‘Thomas became a coach through me,’ said Rangnick.

‘He was my player at Ulm and had to finish his career because of knee problems. I gave him a job as our under-15 coach. He didn’t even intend being a coach, he was working at a bar in Stuttgart.

‘If you watch Chelsea now you see a mutual plan for when they have the ball or the other team have the ball. Thomas is tactically on a very sophisticated level.

‘Zsolt Low [Tuchel’s assistant at Chelsea] was my player and assistant coach at Leipzig and plays a vital role in his staff and you can see from the way he interacts with players Thomas also has great leadership skills.

‘Appointing him was a top solution. I can only congratulate Thomas and Chelsea for the choice.’