Nuno Espirito Santo signed a three-year contract extension at Wolverhampton Wanderers before the team’s Premier League opening game away to Sheffield United tonight. The manager’s continued commitment will boost confidence at Molineux that they can be the club that makes the Big Six a redundant term. The only surprise is that this has not happened yet.

This is the team’s third season back in the top flight. There is still a lingering perception that Wolves are somehow underdogs, plucky battlers challenging the established elite. Espirito Santo’s new deal is a reminder that this is far from the truth.

It is easy to be impressed with the work the 46-year-old has done in bringing Wolves into the top flight. That is only half the story, though. Another Portuguese has been crucial in the club’s growing status.

Espirito Santo was the first client of Jorge Mendes, the most powerful agent in the sport. The former goalkeeper was the springboard for Mendes to create a career in player representation. The 54-year-old has been as instrumental as his client in changing Wolves’ DNA and creating a Little Portugal in this corner of the Black Country. A conveyor belt of Portuguese players have made their way to Molineux. The club’s owners, the Chinese conglomerate Fosun, rely on the man that Jeff Shi, the executive chairman, called a “friend and advisor.” Nowhere else in the Premier League is a single agent so influential in the development of a team.

The latest Portuguese import arrived this month when Fabio Silva signed from Porto for £35m. The 18-year-old has played only 786 minutes of senior football and scored just three goals. This is the sort of purchase that underdogs cannot afford. It is the sixth time that Wolves have broken their transfer record in the four years of Fosun’s ownership. Only one of those transactions did not involve either a Portuguese club or player. That is the impact of Mendes.

Fosun and Mendes had a relationship before the Chinese company bought into English football. One of the conglomerate’s subsidiary firm owns a percentage of one of the agent’s companies. This has thrown up suspicions. The sport’s rules determine that representatives of players and managers cannot act as officials of a club.

Two years ago Leeds United, Derby County and Aston Villa complained to the Football League (EFL) about the Wolves’ recruitment. The clubs argued that the quality of players arriving at Molineux was not always reflected in the price and put this down to Mendes’s involvement. Rivals were particularly concerned that Ruben Neves cost just £15m from Porto. When Wolves were in the Championship they were punching above their weight when attracting new blood. Diogo Jota’s loan move from Atletico Madrid raised eyebrows. The EFL cleared Wolves of wrongdoing after an investigation and Mendes was judged not to be acting as a de faco director of football. 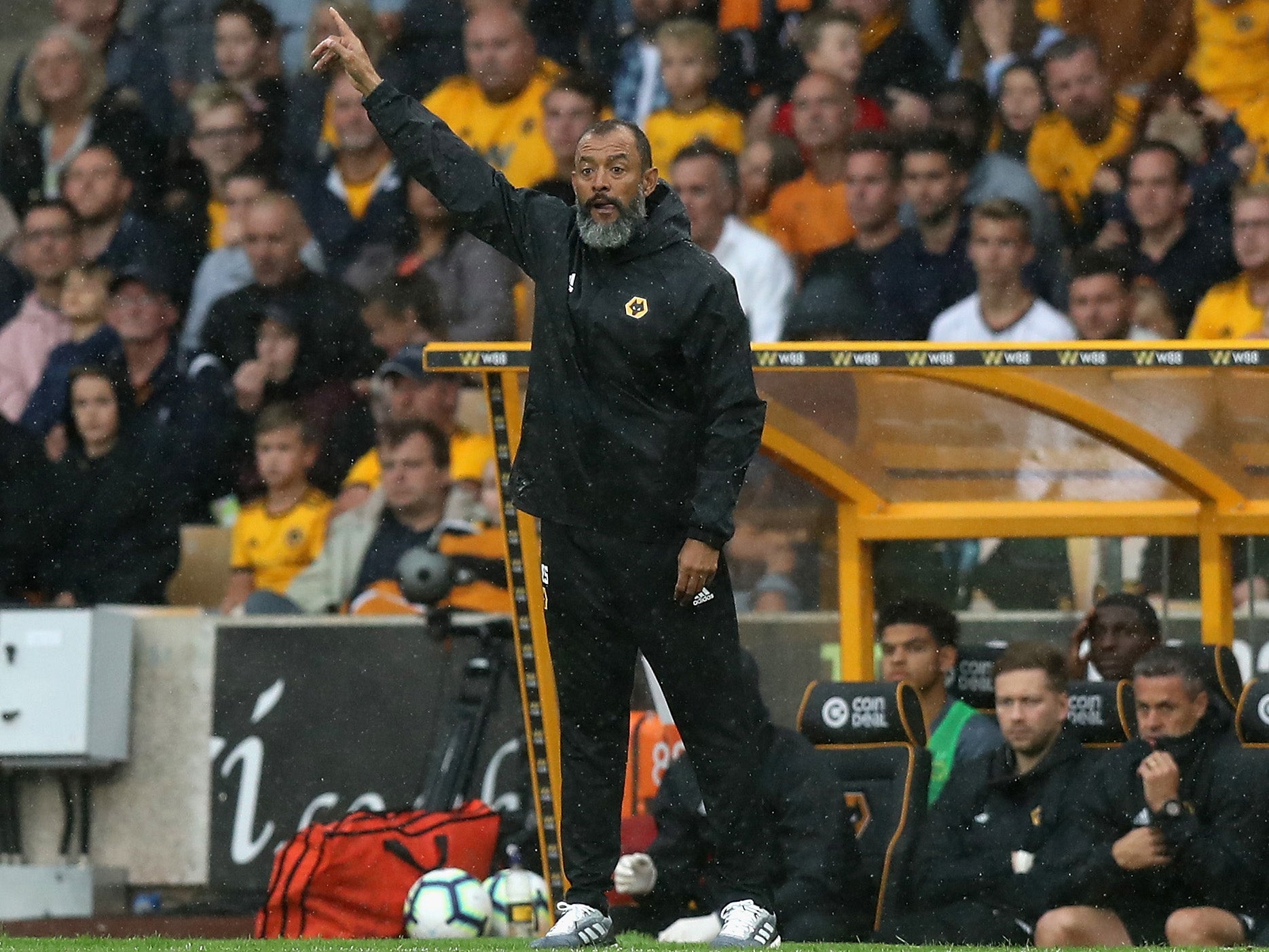 There can be no concerns that Silva has been bought on the cheap. If anything, the opposite is true. Wolves appear to have paid over the odds despite the youngster’s potential. The teenager is not a client of Mendes but the agent has powerful sway in his homeland – there are 10 of his countrymen in Espirito Santo’s first team squad. Mendes is said to have been deeply involved in the Silva negotiations.

The latest signing has ended worries in the Midlands that the pandemic and the termination of the Premier League’s £564m Chinese TV contract with the digital broadcaster PPTV would affect Fosun’s level of investment. Shi maintained that the club’s plans had not changed in his end of season message but the rapidly changing financial landscape provoked concerns. Nothing could be further from reality. Sources close to Wolves expect at least one more signing before the window shuts next month. Mendes is likely to be at the centre of any transfer.

Most clubs have their preferred agents and Wolves hit the jackpot with the Portuguese. It means, however, that it is arguable that the team underachieved last season with their seventh-place finish given the club’s access to Mendes’s contacts and his international influence. The owners want more. They may achieve their ambitions in the coming campaign.

If they do crack the top six, it will not be a victory for upstarts. Wolves are not short of resources and have serious powerbroker as their friend. It is only a matter of time before they are knocking on the door of the Champions League spots. Espirito Santo was the catalyst for Mendes’s career but the superagent is returning the favour with interest.

September 14, 2020 Soccer Comments Off on Why Jorge Mendes’ influence at Wolves makes Nuno Espirito Santo’s side anything but underdogs
NFL News