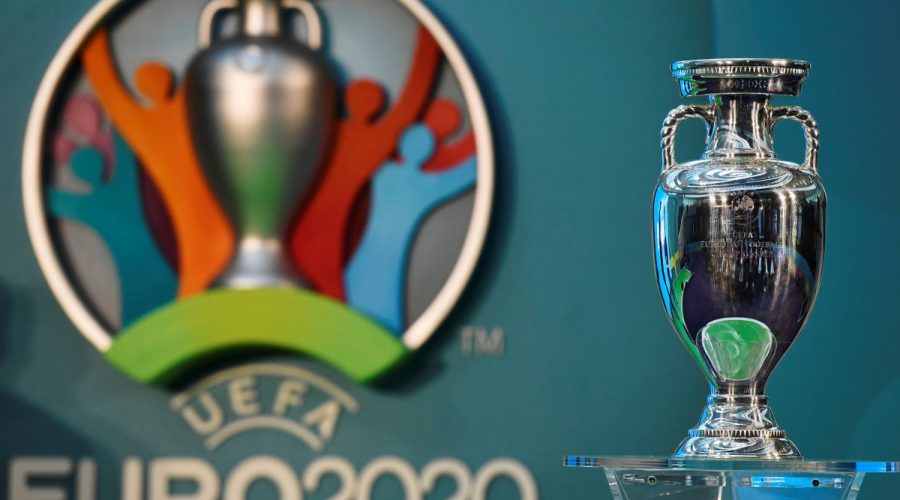 Euro 2020 gets under way on Friday when Group A favourites Italy take on Turkey at the Stadio Olimpico in Rome.

England and Scotland will meet in the second round of Group D matches, and the two neighbours will also be pitted against Croatia and Czech Republic. Wales face Switzerland and Turkey in Baku before heading to Rome to take on Italy.

The undoubted ‘group of death’ this summer features the 2014 World Cup winners Germany, the reigning world champions France, and the reigning European champions Portugal. Hungary are the unlucky nation dropped in Group F and will need to produce something special to come out the other side.

The tournament will be the first European Championship to be played across the entire breadth of the continent, using 11 different venues from Budapest to Baku.

Here’s everything you need to know:

The tournament begins on Friday 11 June in Rome and ends with the final in London on Sunday 11 July.

>> England vs Croatia: Who should play in Euro 2020 opener? Vote for your starting XI

What are the groups?

What are the venues?

How many fans are going to be allowed in?

That remains up in the air, but a number of venues have committed to having supporters back in stadiums for the tournament.

Wembley Stadium has pledged to have 25 per cent capacity for games held there, with the potential for that to be increased as restrictions in England are relaxed.

Glasgow too are hoping to have 25 per cent capacity at Hampden Park but Dublin has lost its matches with the city unable to commit to hosting supporters.

Other host venues are even more bullish with St Petersburg planning for 50 per cent capacity at their matches with Budapest hoping for full capacity.

The initial ticketing process saw the biggest demand ever seen for a major tournament with more than 19 million people applying for the two million tickets available.

For games that remain oversubscribed a later ticket ballot will decide who still gets to attend.

What is the fixture schedule?

Who is going to win?

All odds via Paddy Power

June 10, 2021 Soccer Comments Off on When does Euro 2020 start? All dates, fixtures and full tournament schedule
NFL News