Manchester United have already had a bid for Jadon Sancho rejected by Borussia Dortmund, reports say. Ole Gunnar Solskjaer and Ed Woodward both want to see the England international move to Old Trafford. But negotiations about a potential transfer have been tricky so far, with the Bundesliga giants holding firm.

Manchester United’s interest in Sancho has been well-documented.

They first attempted to bring the England international to the club during his time at Manchester City, only to end up missing out to Borussia Dortmund instead.

United attempted to land Sancho a year ago, too, only for their sixth-placed Premier League finish to count against them.

Since finishing third in the table last term, United have tried to haggle with Borussia Dortmund over a fee.

And The Guardian say the Red Devils have already had an offer for the 20-year-old rejected by the Bundesliga giants so far this summer.

It’s claimed that, last month, United proposed paying an initial £90million and then £17m in add-ons and bonuses. 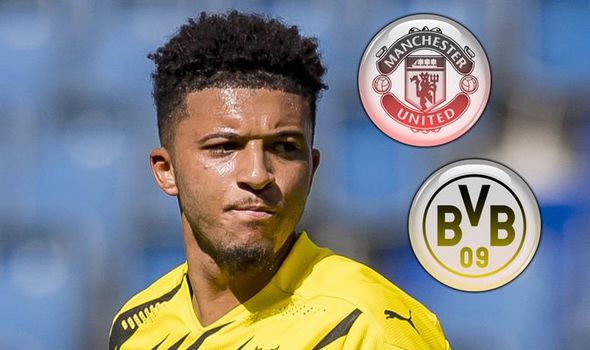 Such a deal would have made him their most-expensive signing in their history, gazumping the £89m they paid to re-sign Paul Pogba from Juventus back in the summer of 2016.

However, Dortmund declined and look set to stick to their £108m price tag with the transfer deadline of October 5 edging closer.

United to have alternatives in mind should Sancho end up staying at the Westfalenstadion, with a number of different players under consideration over at Old Trafford.

Kingsley Coman has been linked but, having scored the winner for Bayern Munich in the Champions League final, will be difficult to prise away from the German giants.

Douglas Costa is another potential alternative, though the Brazil international seems to be on the wane after finding the net just three times for Juventus last term.

And some at United rate Barcelona’s Ousmane Dembele but signing the France international would be a huge gamble, especially given his torrid injury record. 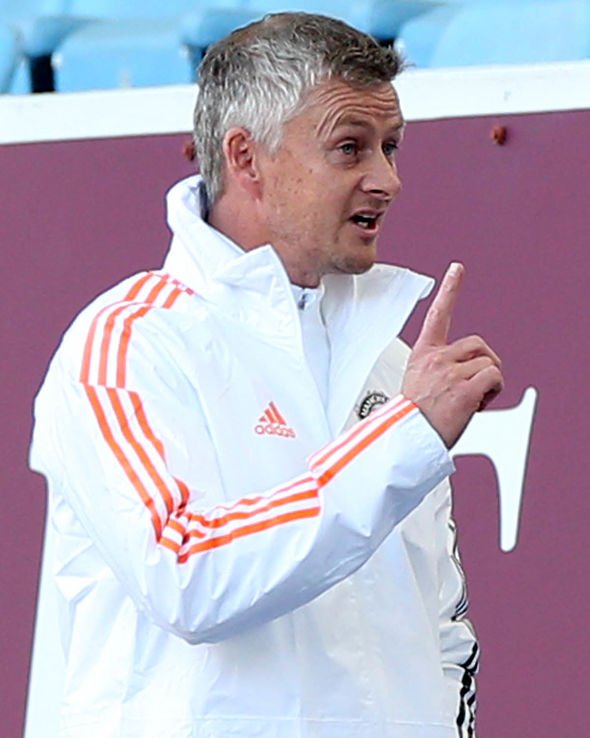 “Listen, if they’ve got the money to go out and get Jadon Sancho, you’d bring him in because you want as many good players as you can at your football club.

“But he’s similar to what they’ve got. They’ve got Greenwood, Martial, Rashford and James, who played so much more than we expected him to. He ended up, especially at the early part of last season, as their main player. He was excellent.

“So they’ve got pace. All of those players that I’ve mentioned, like Sancho, have got pace and they’re very threatening when teams play a high line against them.

“But when teams sit back against them, that’s when they’ve struggled… until (Bruno) Fernandes came in. Fernandes came into that squad and he found the key to the door. He opened up, dropped his shoulder, found a pass, disguised his passing. And it allowed them to keep more possession of the football, which the fans want to see.”

He then added: “I would go for Jack Grealish.

“I think Jack can open the door, he’s another Fernandes. He gives them a different quality that I think they need.

“I think he’s got a lot to offer and if he goes to a huge club like Manchester United, I think he’ll flourish for a couple of seasons.”