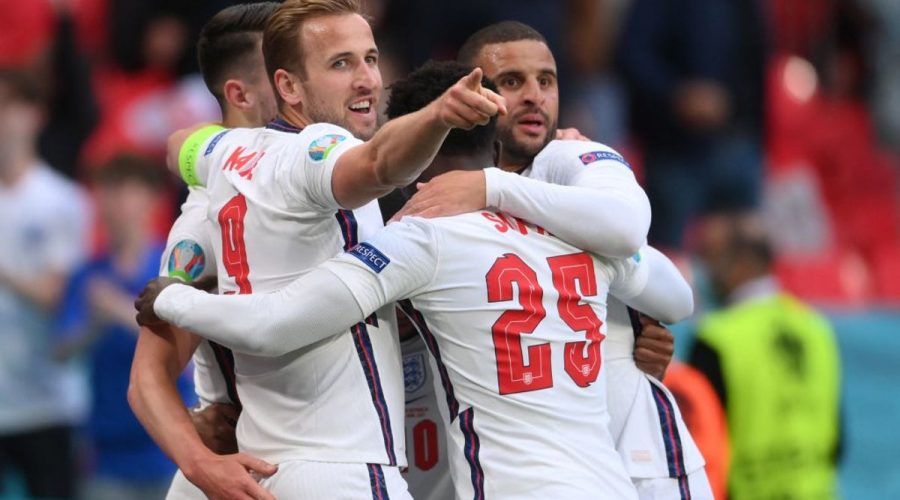 England are through to the knockout stages of Euro 2020 but their potential route to the final will only become clear after the group stage is concluded on Wednesday.

As things stand that would be Germany but numerous permutations are possible with just three points separating the four teams heading into the final group games.

What England do know for certain is that they will at least have home advantage for their next game and that it will be played next Tuesday.

Wembley is hosting two last-16 games and, by topping their group, Gareth Southgate’s men booked their place in one of them.

Should they go beyond that they will head to Rome for a quarter-final the following Saturday but that would be the only game they would be required to play away in the remainder of the tournament. If all went well, they would be back at Wembley for a semi-final on July 7 and final four days later.

The picture is even more complex when it comes to working out potential quarter-final opponents.

Should they reach the last eight, England would play the winners of the last-16 tie between the winners of Group E (Sweden, Slovakia, Spain or Poland) and one of the sides to qualify from third place from Groups A (Switzerland), B (Finland), C (Ukraine) or D (Czech Republic).

Sweden currently lead Group E but all is up for grabs in the final round of games. Of the third-placed teams, Switzerland and the Czech Republic know they are definitely through but Finland and Ukraine are waiting on other results.

July 3, 2021 Soccer Comments Off on What is England’s route to the Euro 2020 final? How Three Lions could win 2021 tournament
NFL News