Not a stranger to the North London club, Reading have faced Tottenham on 61 occasions, with Spurs claiming 29 wins, and six of the last seven encounters. Spurs will take on the Championship club in preparations of the new Premier League season, which starts next month.

The Royals will visit the Tottenham Hotspur Stadium in their second pre-season outing.

On Saturday, Reading won 2-1 over Gillingham at the Madejski Stadium.

The goals came just two minutes apart, with the first from Lucas Joao, before Andy Rinomhota stormed through. 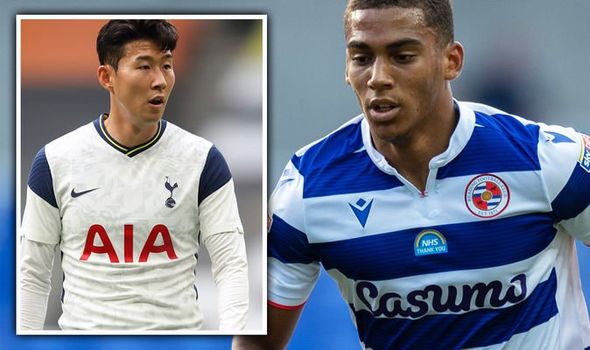 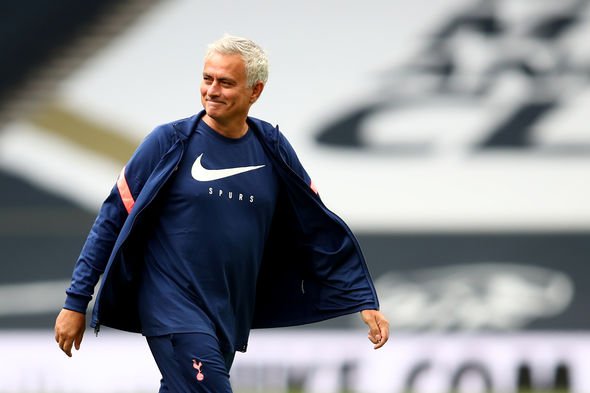 The North London club were victorious with two goals from Son Heung-min and one from Ryan Sessegnon, making the result 3-0.

However, Son didn’t appear please with the result, and in quotes published on Tottenham’s website this week, he said: “I’m a bit angry because I missed another couple of chances.

“This is what I have to look for this season, to be sharp and to be better than last season.

“I’ve had 10 years of pre-season in Europe now and it’s always so good to score goals, especially in the first game, you want to start with confidence.”

Spurs kick their season off with a game against Everton on September 12. 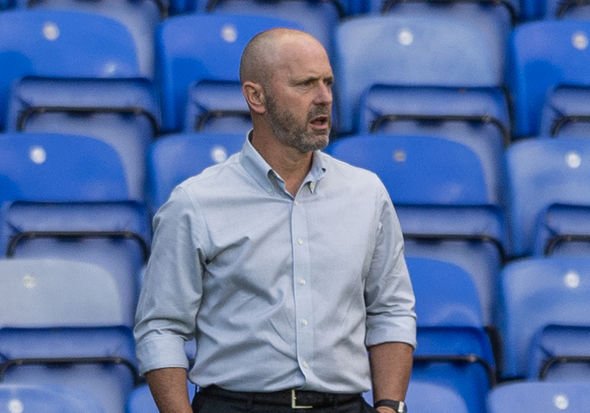 What time does Tottenham vs Reading kick off?

The friendly kicks off at 3pm BST on Friday, August 28.

What TV channel is Tottenham vs Reading on?

Live coverage will be shown on SpursTV in the UK.

The channel is available on TottenhamHotspur.com

For fans keen to watch the match, a subscription costs £10. 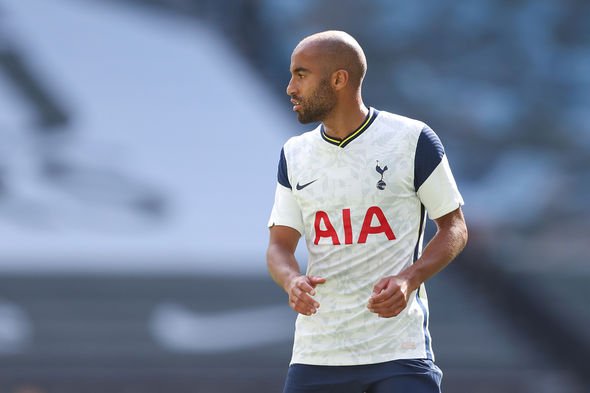 Can I live stream Tottenham vs Reading?

The live stream is provided through SpursTV and will include pre-match build-up and multi-cam coverage of the match.

In a statement published on Reading’s website, the Royals confirmed fans would have the chance to watch the action live.

The statement read: “The Royals visit Tottenham Hotspur on Friday 28th August (3pm) – and our hosts are providing a live stream of the game which Reading supporters will be able to watch for the price of £10.

“Make sure you select ‘Reading FC’ from the dropdown menu where it asks, ‘Who do you support?’.

“Please also note that all payment, service and support are provided by Tottenham Hotspur.”

Reading fans, however, have not been impressed with the cost of the live stream.

Taking to Twitter, one fan said: “Disgrace that they are charging fans for this £10 especially in these times.”

Another wrote: “No single game should be ten pounds to stream, let alone a friendly.”

A third added: “£10 for a friendly, it’s a joke, typical big club mentality.”

August 28, 2020 Soccer Comments Off on What channel is Tottenham vs Reading on? TV and live stream info for today’s friendly
NFL News