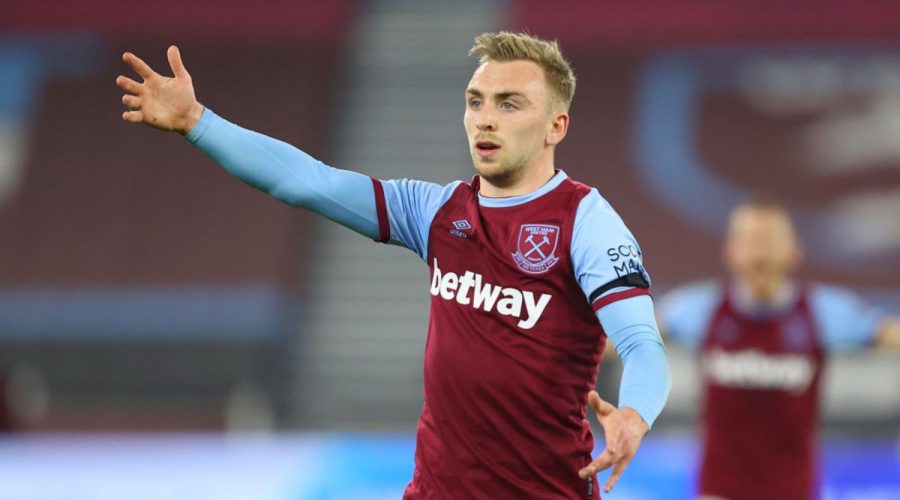 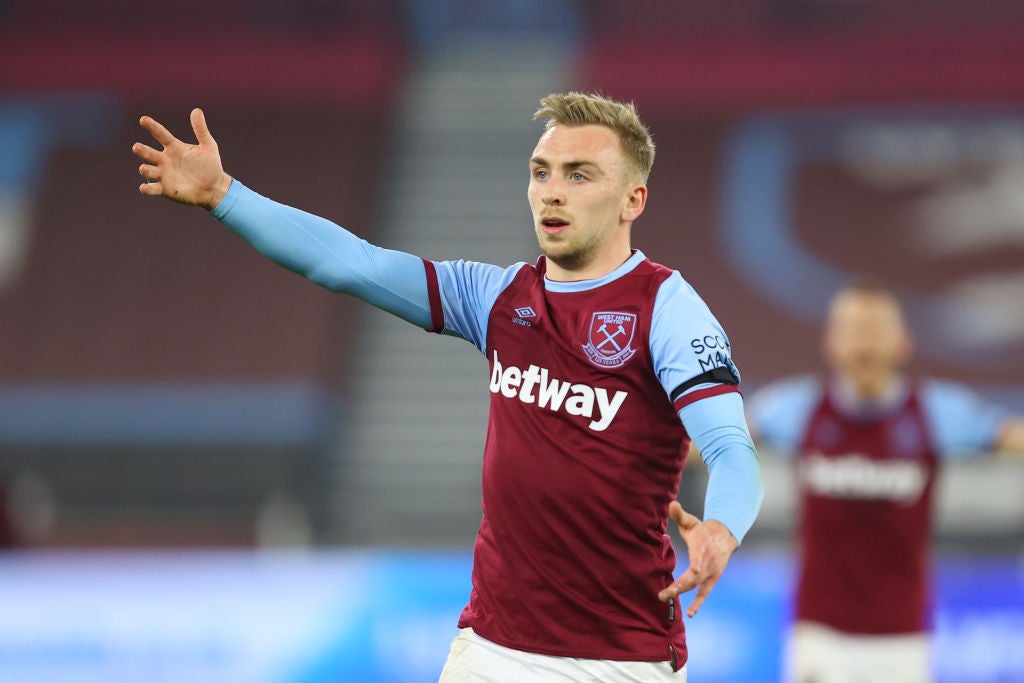 West Ham host Arsenal in the Premier League on Sunday

West Ham United host Arsenal in the Premier League on Sunday afternoon, with the Hammers hoping to rediscover winning form.

Having been in the mix of late for European spots, David Moyes’ side have lost two of their last three – albeit both against the league’s current top two. They remain in fifth place and can go level on points with Chelsea if they take victory today.

As for the Gunners, they have been somewhat improved of late, winning three of the last five, but there’s still plenty of inconsistency in their game as was evidenced by the midweek defeat to Olympiacos.

Mikel Arteta’s men are 10th in the table, highlighting a season of relative mediocrity which has seen them so far win 12 and lose 11 games.

Pierre-Emerick Aubameyang returned to the side in midweek after being dropped for Arsenal’s north London derby win due to to disciplinary reasons, but he was one of several stars who were below-par in the Europa League, so Arteta may be tempted to rotate once more.

Even earning a spot in Europe’s second-tier competition would be a huge positive and step forward for West Ham, so they’ll be keen to find a result on home soil, where they have lost only three games this season.

Follow live updates from London Stadium, including build-up, analysis and reaction on a big Sunday feast of football, as West Ham host Arsenal in the Premier League.

Is Chelsea vs Sheffield United on TV today? Kick-off time, channel and how to watch FA Cup fixture

West Ham get us underway!

The players make their way out at the London Stadium. We’ll be off very shortly!

“We miss the fans, we miss the home support. Especially in the derby games. We played Tottenham here a few weeks ago without the fans and we got a positive result. Hopefully we can do that again. We try and keep what we’ve been doing for most of the season. If we keep the standards and consistency up we’ll give Arsenal a really good game. We are on a run of tough fixtures but you have to play everybody some time. We know the importance of the game and we want to pick up all three points.”

West Ham can move level on points with fourth-placed Chelsea with a win today, though the Blues’ superior goal difference means David Moyes’ side can’t quite break into the Champions League places (unless they win 9-0).

Arsenal will hope to climb above Aston Villa into ninth and further close the gap on Spurs after last weekend’s North London derby success.

“[On Aubameyang] I said that that issue was resolved in a really positive way, he’s shown great attitude and he’s back in the team again today. We have more of a goal threat, which we need. We have to start converting chances. [On West Ham] They’ve been terrific, they do really well the things they do: they put players forward, great in both boxes. They’re a really committed team that makes it really hard.”

Few would have expected David Moyes’ West Ham to be pushing for a top four spot this season while London rivals Arsenal languish in midtable mediocrity. But the Hammers have matched, and in some cases surpassed the capital city’s elite clubs over the past few months. A win here would really cement their superiority over the Gunners. 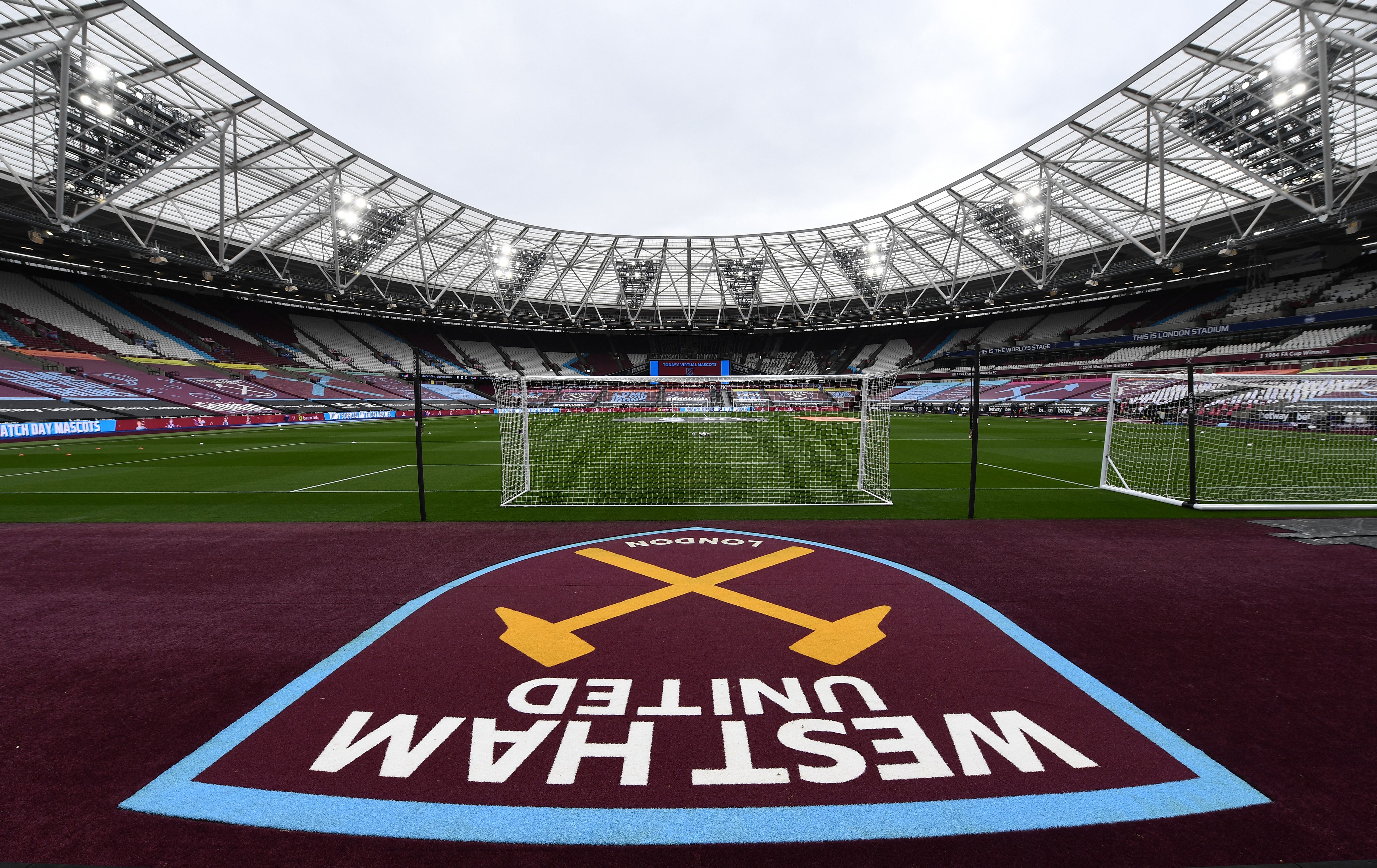 Everything you need to know ahead of kick-off… 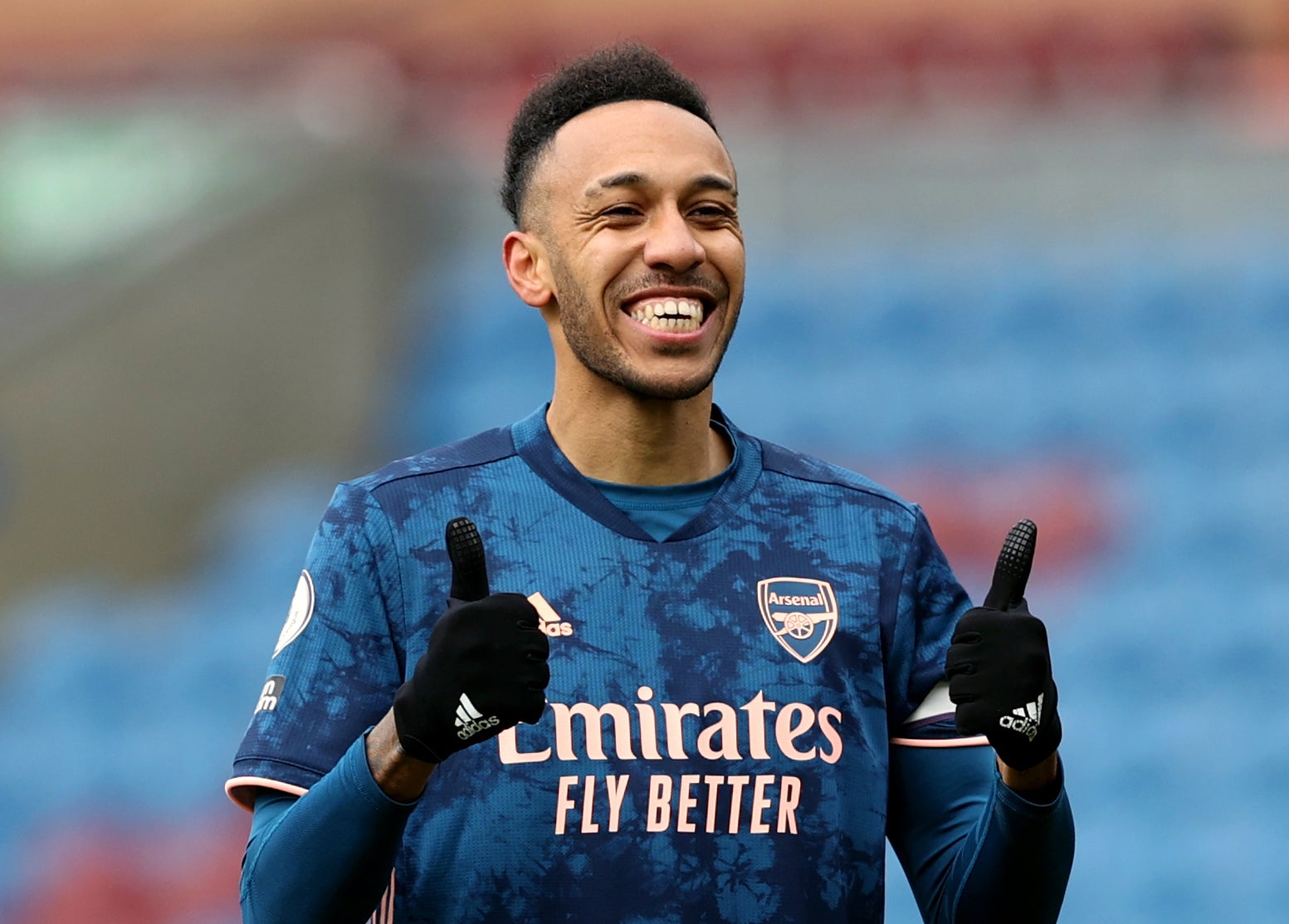 How to watch West Ham vs Arsenal online and on TV