West Ham have reportedly turned their attention to Arsenal defender Rob Holding after growing frustrated in their pursuit of Burnley’s James Tarkowski.

As reported by The Sun, the Hammers are prepared to offer Arsenal a £5million loan fee for Holding.

West Ham manager David Moyes is eager to sign a centre-back before the transfer window closes. 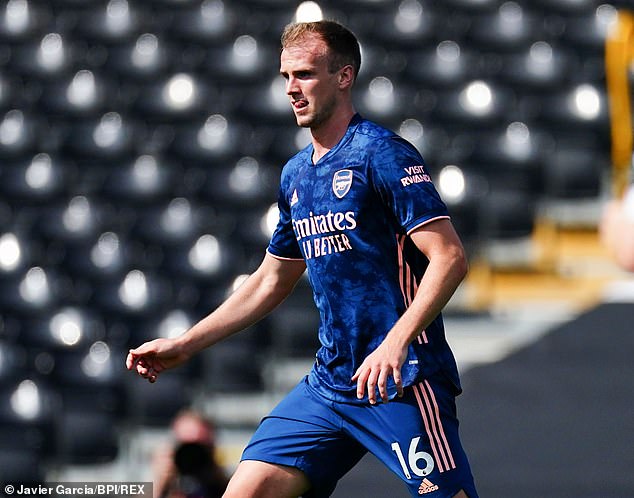 Issa Diop and Angelo Ogbonna started at the heart of the defence as West Ham were beaten by Newcastle, with Fabian Balbuena on the bench.

They had been pursuing James Tarkowski but were only willing to pay up to £30m, with Burnley demanding £50m.

Although Holding started for Arsenal in their opening day victory against Fulham, he could still be allowed to depart given the significant amount of centre-backs at Mikel Arteta’s disposal. 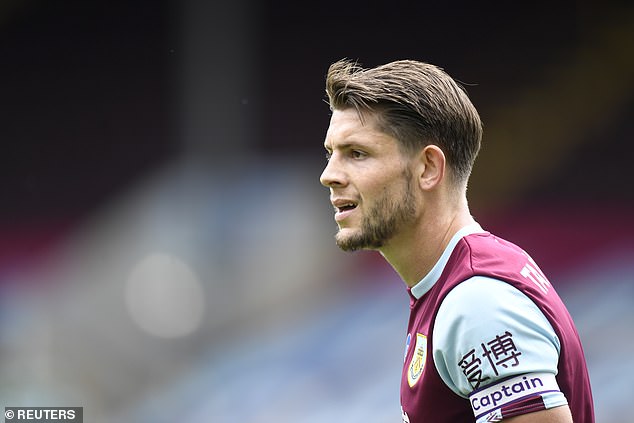 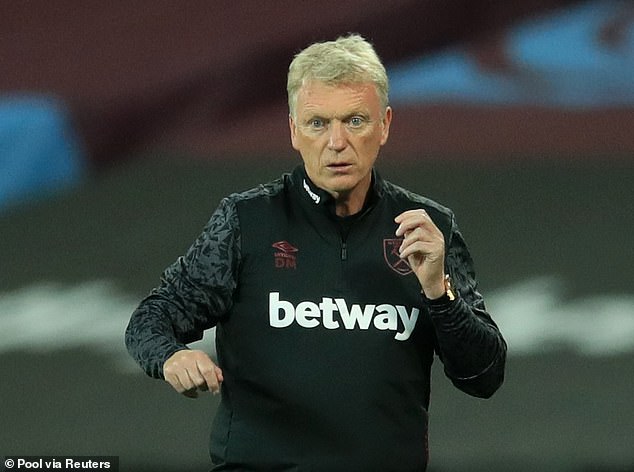 Arteta can call upon new signing Gabriel Magalhaes, while Kieran Tierney can also play as a left-sided centre-back in a three-man defence and William Saliba is another option.

David Luiz, Pablo Mari and Calum Chambers aren’t yet fit enough for involvement but will be in contention to feature when fit, while Sokratis and Shkodran Mustafi, who are also currently sidelined, are still at the club.

Newcastle were previously linked with a loan move for Holding but the deal failed to materialise.