If this was Frank Lampard’s vision for football reaching fruition, Derby County are on course for exciting times indeed.

Up against the division’s best attack by far, Lampard fought fire with fire and burnt West Bromwich Albion’s house down.

Shorn of holding midfielder Craig Bryson to injury, Derby’s manager decided against playing safe and instead packed his side with creative talents that overwhelmed West Brom. 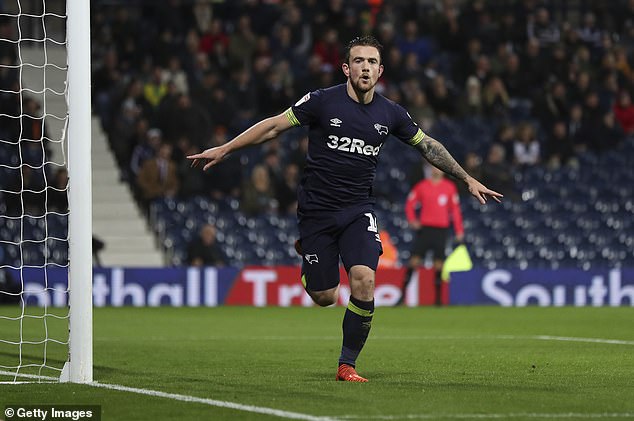 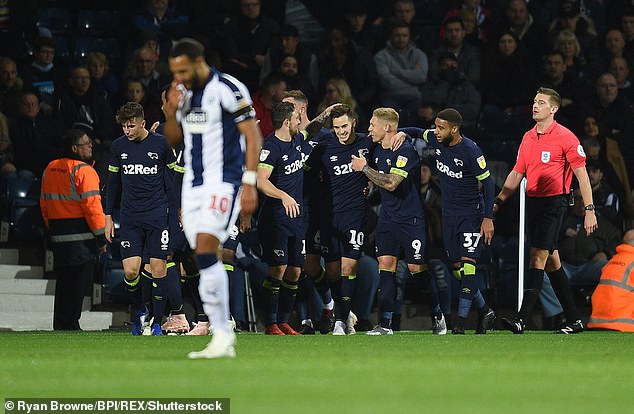 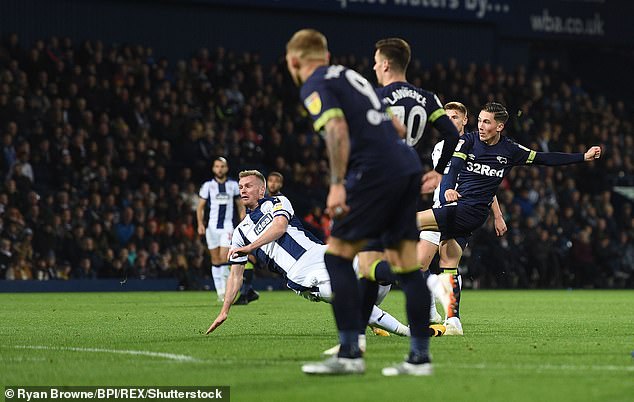 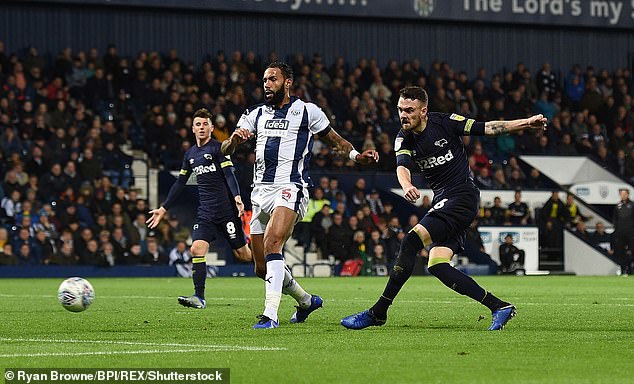 Darren Moore’s side had scored 31 goals in 13 games prior to the match and would have gone top with victory but instead looked in a constant state of fear, especially when trying to play out from the back, and must improve defensively to seriously entertain promotion ambitions.

John Terry made the trip across Birmingham and witnessed the best performance his close friend has overseen as a manager. Aston Villa travel to Pride Park in a fortnight’s time and Terry’s report will give plenty for Dean Smith to consider.

This was a bold selection by Lampard, picking five outright offensive players in the same line-up, but it paid off spectacularly. 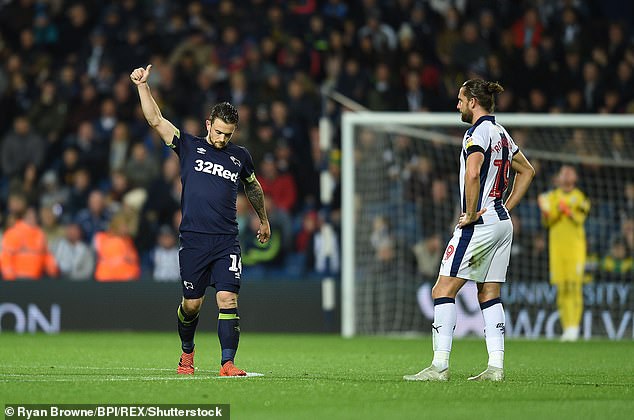 It was frenetic yet coordinated and forced a series of mistakes, the most glaring coming from Jay Rodriguez in the tenth minute. Dropping into midfield, Rodriguez tried for a back-pass but succeeded only in putting Marriott clean through.

Still it was an accomplished finish, struck first time through the legs of Sam Johnstone, a third goal in as many games for Marriott.

Five minutes later Derby doubled their lead with a wonderful goal on the break. Wilson traded passes with Lawrence and the Wales international cut inside Craig Dawson and hit a shot that swerved into the slither of air between Johnstone’s glove and the post.

Waves of Derby attacks followed as West Brom struggled to string any passes together, provoking the audible anger of The Hawthorns crowd.

Lawrence’s backheel set up Scott Malone, whose low drive was pushed out by Johnstone. West Brom’s goalkeeper then reacted sharply to a pure volley from Tom Huddlestone and he pulled off a fingertip save to Jayden Bogle’s crisp strike. 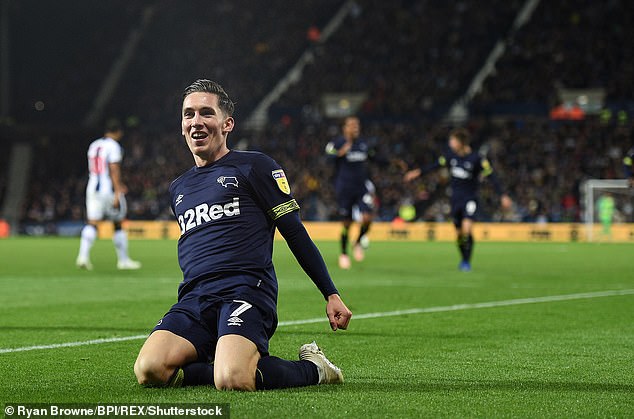 West Brom did have some chances. Rodriguez bulldozed his way into a shooting chance but found Scott Carson alert and shortly before the break Moore’s side should have had a penalty.

Dwight Gayle raced onto a high ball by Matt Phillips and was clipped by Malone as he entered the area. Referee Robert Jones did not look convinced as he waved play on but he received no help from his assistant.

After the break Harvey Barnes tried to halve the deficit with a drive from range that flew wide, then from eight yards put his shot too close to Carson.

In the 50th minute the contest was over. Kyle Bartley became the latest to add to West Brom’s catalogue of defensive errors, giving his clearance to Marriott, who fed Wilson.

Wilson enhanced his repertoire of quality goals as his shot from 25 yards whistled past a static Johnstone.

Derby added a fourth with 20 minutes to go when Dawson handed possession to Malone, who exchanged passes with Mason Bennett and finished smartly. Rodriguez scored a late consolation, finishing when put through by Barnes. 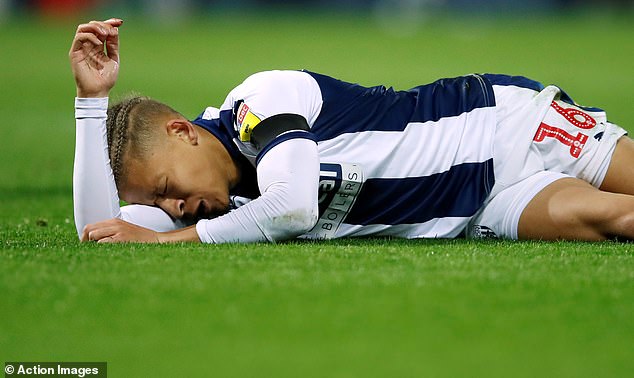 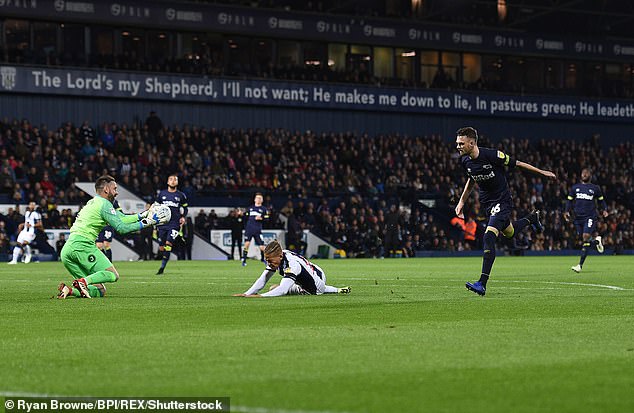 Gayle was felled in the area by Malone, with West Brom insisting it should have been a penalty