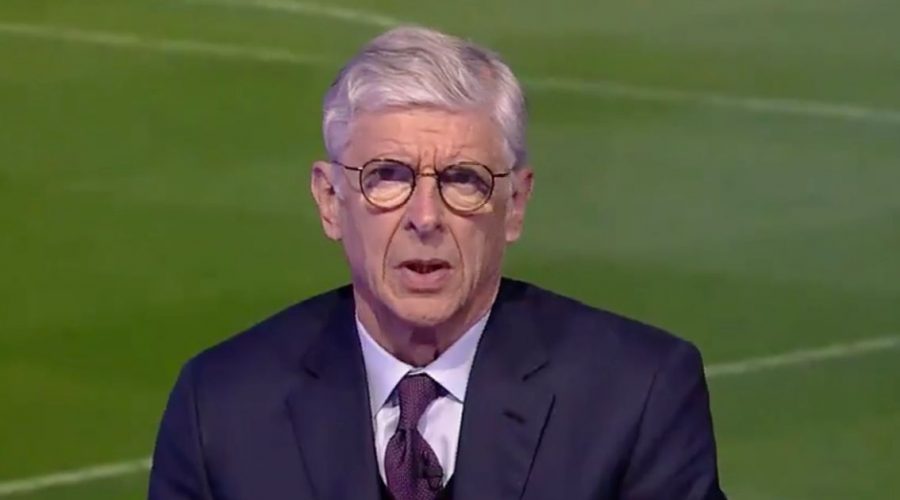 Chelsea got the away goal they needed against Real Madrid in the Champions League semi-finals but it could create a confusing tactical dilemma, according to Arsene Wenger.

Christian Pulisic put the Blues ahead with an incredible effort before Karim Benzema's sensational volley ensured the first leg finished 1-1 in Spain.

Thomas Tuchel cannot be faulted for his mastermind set-up as Chelsea dominated large parts of the game with five out of 11 shots on target compared to only Benzema's fine finish.

A goalless draw in the second leg would be enough at Stamford Bridge to give Chelsea a place in the final under the away goals rule.

And for Wenger, this could present a split view on how they could play in their next meeting with the 13-time Champions League kings.

"What is interesting in the Champions League is that always in the second game you have a psychological problem to sort out," said Wenger, who was working for beIN Sports as a pundit.

"If you’re the manager of Chelsea now, you go home tonight and you will have to convince your player to adopt a strategy in the second game.

"Will you play for 0-0 or will you absolutely try to win the game?"

The former Arsenal boss was then asked what he would do and replied: "I would try to win the game.

"Madrid is in a different situation psychologically. They go to Chelsea and they think, ‘if they score, doesn’t change too much a problem."

"You are always in trouble when the way to behave is not clear because a lack of clarity leaves players in two (minds)," he added.

"For Madrid, they have one advantage. They know what to do in the second game."

READ MORE: Six best and worst stars that played for Chelsea and Real Madrid ahead of Hazard reunion