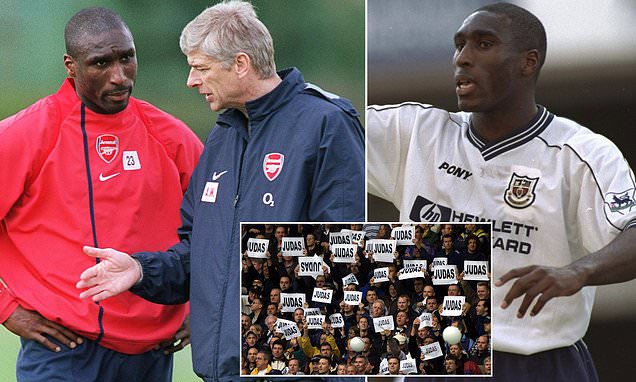 ‘I’m not sure if I would sign him again’: Arsene Wenger reveals he REGRETS signing Sol Campbell from rivals Tottenham in 2001 after ‘severe’ backlash the defender faced for making the north London switch

The England defender made the switch between the two North London clubs back in 2001 and became an incredibly successful figure in the heart of the Gunners defence as part of their ‘Invincibles’ squad.

Despite Campbell’s positive impact on the team, Wenger said he was unsure whether he would sign him again due to the reaction of the transfer between the rival fanbases. 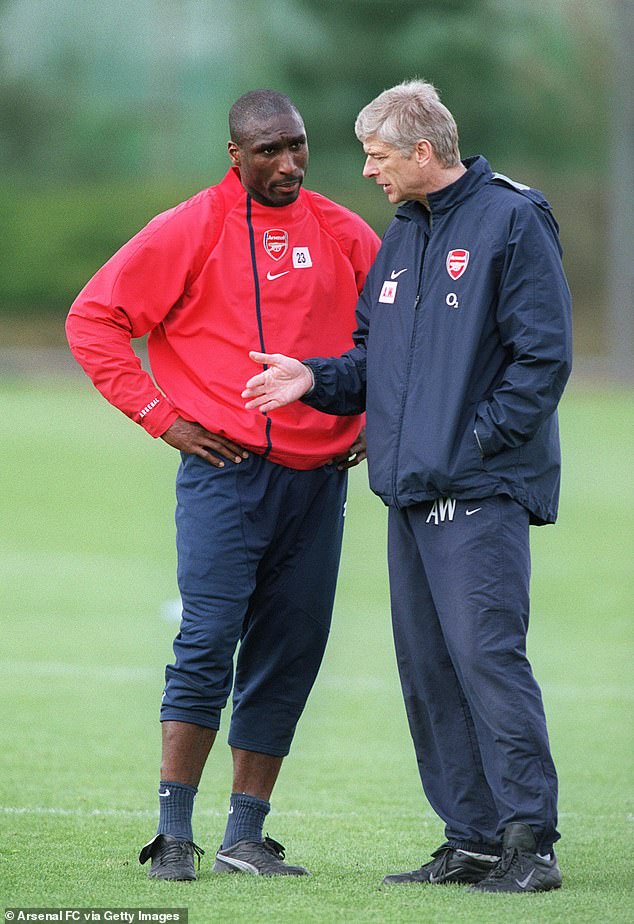 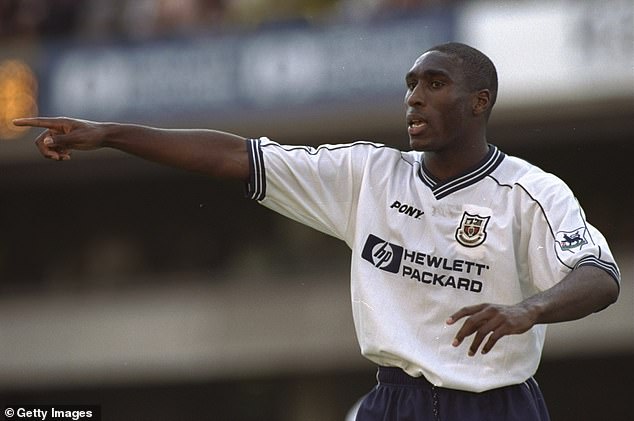 ‘I knew that it would cause heated debates in London, but I was truly con­vinced by the player,’ Wenger explained in an interview with 11 Freunde.

‘I thought he was capable of facing the adver­sity. For me, it was easy because ever­y­body was con­scious that I had signed a great player. But for him, it was more com­pli­cated.’

Campbell’s arrival at Highbury Stadium, Arsenal’s old ground, came as a huge shock to the footballing world as there was no indication or rumours beforehand linking the centre-back to a controversial switch.

A smattering of reporters, expecting to see goalkeeper Richard Wright announced from Everton, were shocked when Campbell emerged in the press conference as a free transfer from the Gunners fiercest rivals. 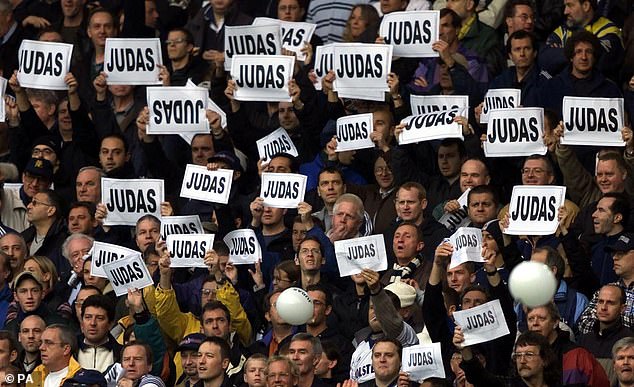 However, the defender received so much backlash from the transfer that Wenger did possess some doubts over the signing.

‘The situa­tion was really stressful for Sol and he told me after­wards how severe it became.

‘He couldn’t go to cer­tain places for dinner or walk freely in London because of the anger of the Tot­tenham fans.

‘In hind­sight, I’m not sure if I would sign him again bea­ring in mind the dif­fi­cul­ties he faced.’

Campbell went on to win two Premier League titles, two FA Cups and helped Arsenal become runners up in the Champions League in just under 200 matches for the club. 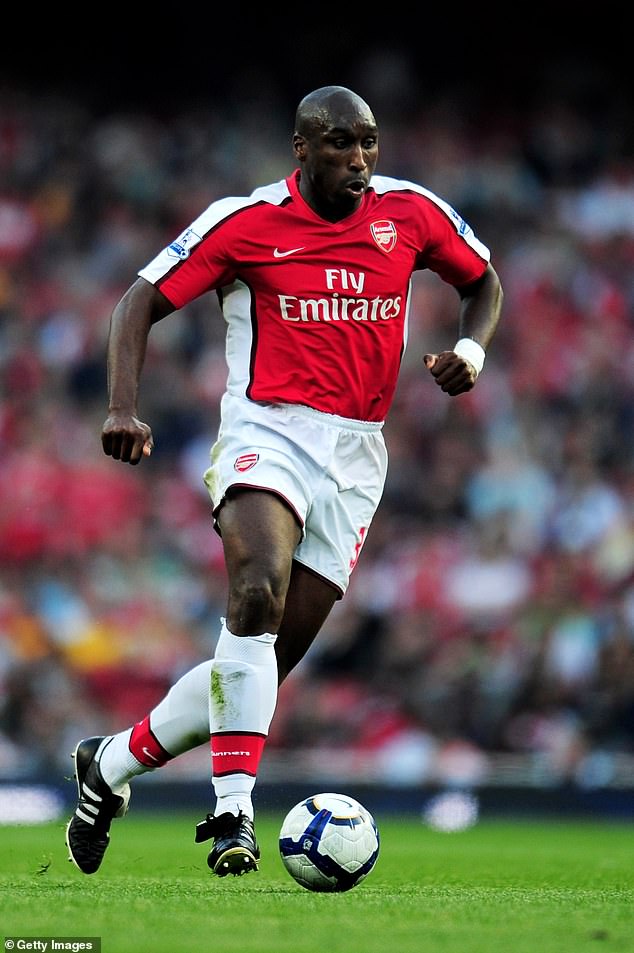