Wayne Rooney has confirmed he will take charge of Derby County’s Championship game against Bristol City next weekend after Phillip Cocu was sacked. Rooney is one of the frontrunners to take the job on a permanent basis.

The Rams are currently last in the Championship table after making an appalling start to the season.

They’ve only won once from 11 games, and are facing the prospect of getting themselves into a relegation battle.

Cocu has been under pressure throughout the majority of the season, and was relieved of his duties on Saturday.

JUST IN: Man Utd star Paul Pogba is ‘not at his best’ due to Ole Gunnar Solskjaer decision 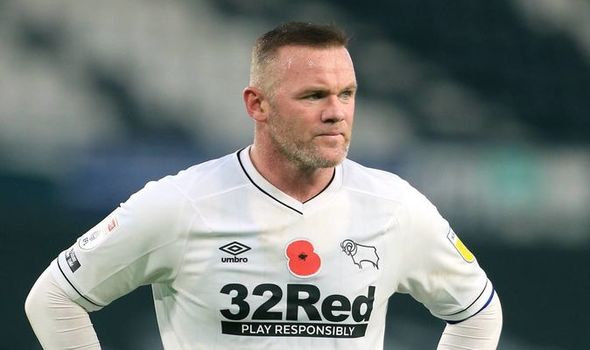 Derby are currently in the midst of a takeover from the Abu Dhabi Royal Family, and it has been claimed that no permanent replacement will be announced until the deal is done.

That could take some weeks still, and as a result they are putting temporary measures into place now.

Rooney has become one of four senior members of the coaching staff to oversee first-team affairs for the time being until a permanent manager is found.

Rooney, Liam Rosenior, Shay Given and Justin Walker are set to lead the side from now on.

Cocu’s assistants, Chris van der Weerden and Twan Scheepers, have both departed with the Dutch manager.

Rooney was brought to the club from American side DC United and immediately became a player-coach after joining the Rams.

And after Cocu was sacked, Rooney confirmed he would take charge of the team against Bristol City next weekend.

Speaking to BBC Sport, he didn’t give any indication that he wanted the job permanently, but revealed he would be speaking to the playing staff on Monday. 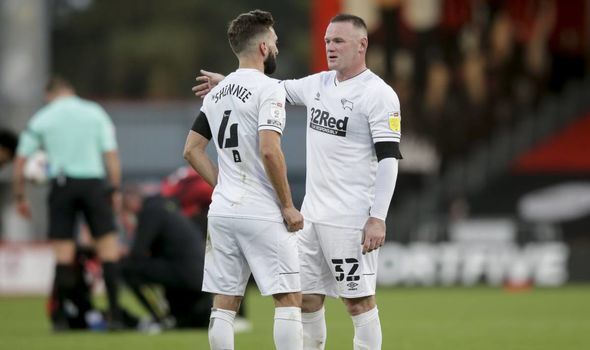 “I’m sorry Phillip and his staff have left the club,” he said.

“I want to thank him personally for all his help and encouragement as part of his coaching staff.

“The most important thing now is to stabilise the club and start moving up the table.

“I’ve been asked to be part of the coaching staff to help the team’s preparations for next Saturday’s vital match against Bristol City. 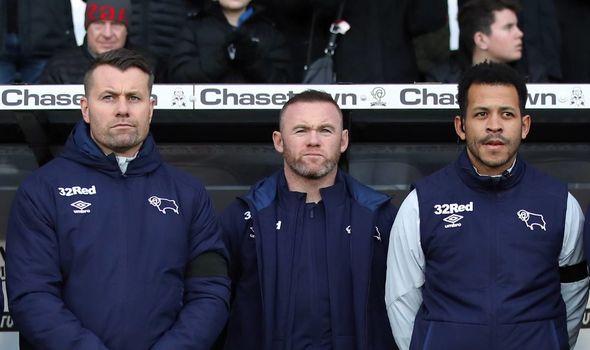 “The coaches and I will speak with the players on Monday.”

Rooney isn’t the only former England international in the frame for the role, however.

Aston Villa assistant John Terry is also one of the favourites to take the job.

Eddie Howe, who left Bournemouth at the end of last season, is also said to be in the mix.

November 14, 2020 Soccer Comments Off on Wayne Rooney speaks out after taking over as Derby County boss on interim basis
NFL News