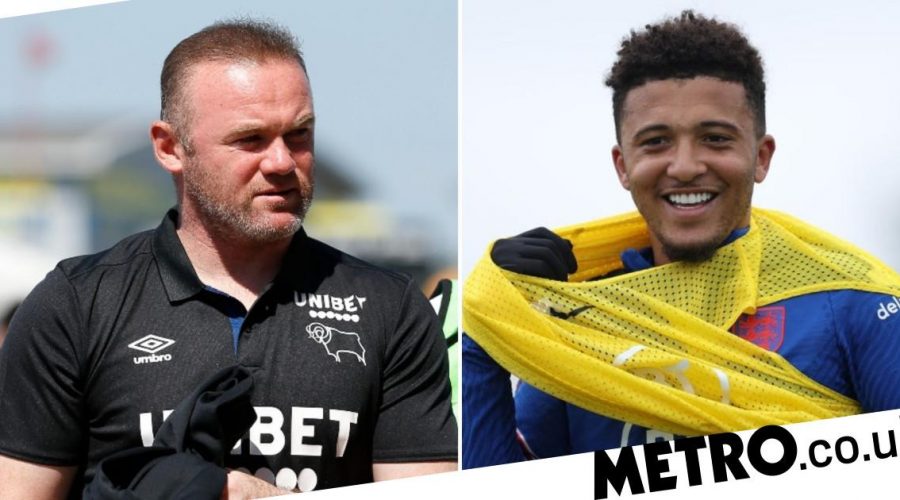 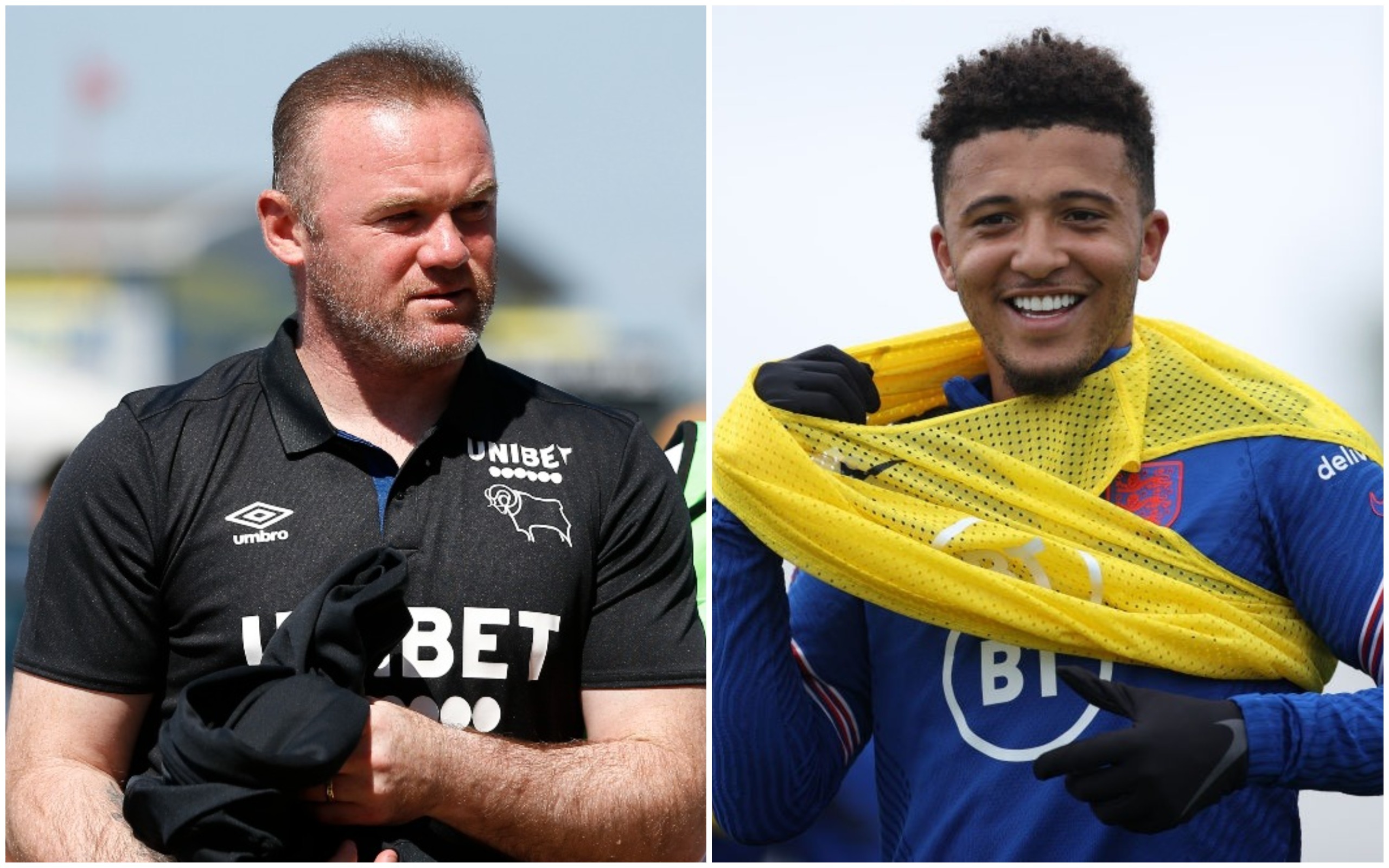 United are on the verge of completing their €85 million (£73.1m) deal to sign Sancho from Borussia Dortmund.

Sancho has established himself as one of the best wingers in Europe during his time in Germany with 50 goals and 64 assists in 137 appearances for Dortmund.

The England international has been Solskjaer’s top target to strengthen the right side of United’s attack and Rooney has hailed his former club’s decision to make a move this summer.

Rooney, whose Derby County side were beaten 2-1 by United in a pre-season friendly on Sunday, also believes Solskjaer will be ‘under pressure’ to deliver success this season.

‘I think there will be a lot of pressure, which there should be with Manchester United,’ said Rooney.

‘Sancho coming in, they are rumoured to be in for a few more players.

‘They are in a period now where the fans will be wanting success, silverware, and Ole and his coaching staff will be under pressure to deliver that.

‘[Manchester] City, Chelsea the Champions League winners, Liverpool, there are some very good teams, but you can see with Manchester United they are getting gradually better.

‘I think they will be in a place where they really will challenge next season.’