Wayne Rooney is in temporary charge at Derby along with Shay Given, Liam Rosenior and Justin Walker after Phillip Cocu was sacked earlier in the international break. The Manchester United hero is now eyeing the role on a permanent basis.

Wayne Rooney has made his stance clear about the managerial vacancy at Derby, revealing he is ready to battle Liam Rosenior for the job.

Phillip Cocu was sacked during the international break after a miserable start to the season left them rock bottom of the table with just six points.

Rams skipper Rooney is one of four men to take temporary charge of the club, despite still being an important player on the pitch. 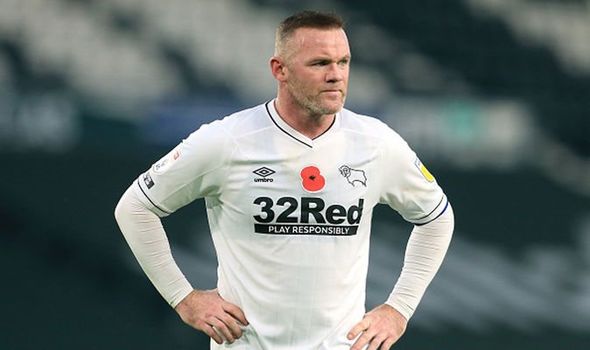 But the Manchester United legend, who is favourite to land the role, insists that he is ready to take the step up.

“We all come into the game to play and then you have a decision to make. I’m ambitious,” Rooney said.

“I’ve made it quite clear that my ambition is to go into management, especially when you see the likes of Frank, Steven and Scott Parker and the job they are doing. 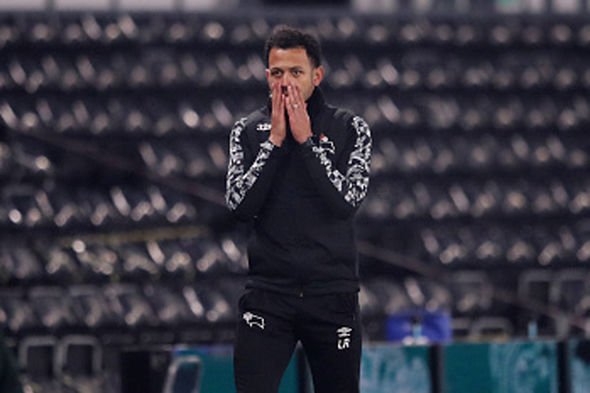 “I’m sure Liam will have the same answer, but at the moment we are working together.”

Rosenior, who has worked as a specialist first team coach under Cocu, has also thrown his hat into the ring.

The co-interim manager said: “It’s one thing wanting the job and another thing being the right man for the job.

Rooney also admitted that was unsure how long his playing career would last, suggesting he is ready to step into the dugout.

“Of course I know I’m in the twilight of my career,” he added. “I’m 35. I think we will have to wait and see where this takes us.”