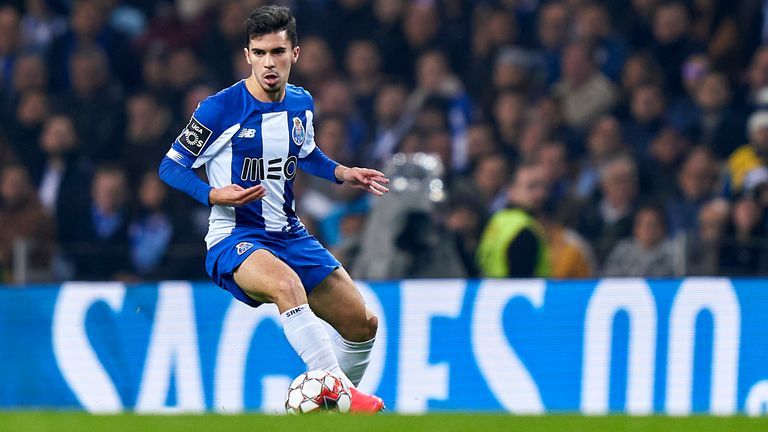 Wolves are close to signing another young player from Porto in midfielder Vitor Ferreira.

Ferreira – known as Vitinha – has agreed a season-long loan with the option to make the deal permanent.

Reports in Portugal suggest it would cost €20m (£17.9m) to sign the midfielder permanently.

The 20-year old is expected in the West Midlands after completing international duty with Portugal U21s.

Ferreira follows Fabio Silva’s £35m move to Wolves from Porto on Saturday in what was the Premier League club’s first signing of the summer transfer window, and defender Fernando Marcal from Lyon. 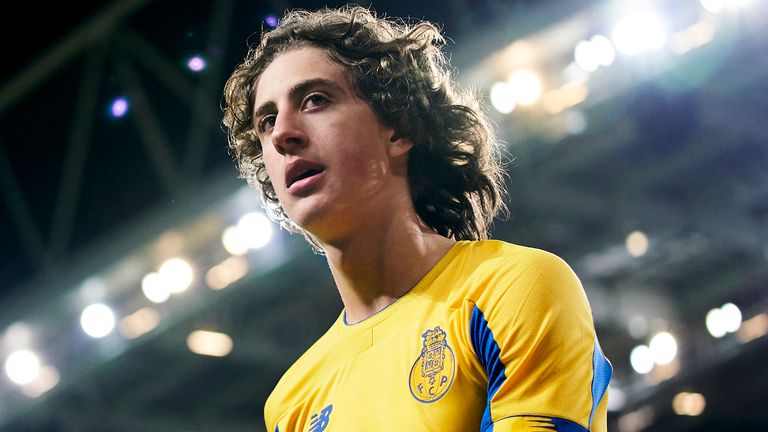 The highly-rated 18-year-old Silva, considered one of Portugal’s hottest prospects, has signed a five-year deal at Molineux in a £35m deal which eclipses the £30m spent for Raul Jimenez in 2019.

The Portugal U19 international made one league start for Porto’s first team last season and scored one goal in 12 Primeira Liga appearances overall.