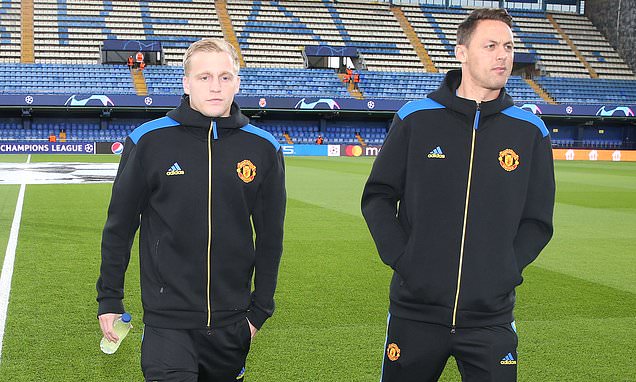 Manchester United will be looking to reach the last-16 of the Champions League when they face Villarreal, as they play for the first time since the sacking of Ole Gunnar Solskjaer as manager.

In what has proved to be a competitive group, United will be boosted by qualification for the knockout stages if they win in Spain.

Elsewhere, Dynamo Kyiv host Bayern Munich in Group E, which we will also keep you up-to-date with.

No holding back from Scholes, who believes the likes of Carrick and the rest of Ole Gunnar Solskjaer’s coaching staff were just as responsible for United’s poor start to the season.

Given the controversial turmoil regarding the treatment of their unvaccinated players who have been docked pay for having to miss club duties, Bayern Munich can count their blessings that they are already through to the last-16.

Still something for them in this game though, as by avoiding defeat they will confirm themselves as group winners.

Fine lines this evening. A win and they are through to the last-16, but defeat by two goals and their Champions League hopes rest on Atalanta not winning their final two games…

As for the away dressing room at Villarreal, it’s what an estate agent would call a bit cosy. Mind you it’s, certainly bigger than some of the dives many Sunday League footballers have to put up with – if you get one at all! 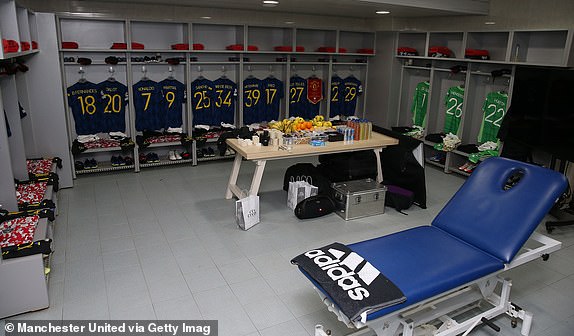 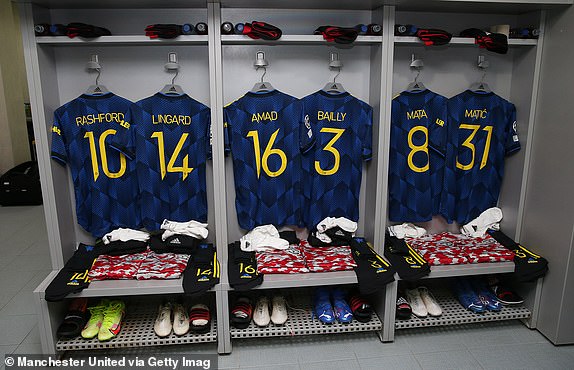 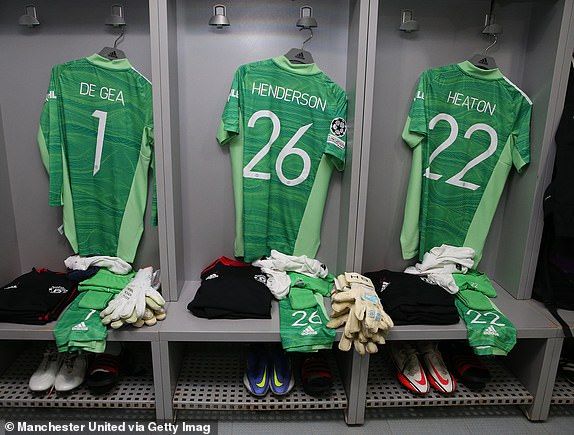 There are four changes for Manchester United, the most notable being Bruno Fernandes is dropped from the midfield in favour of Donny Van de Beek following his goal in the 4-1 loss at Watford after coming off the bench. 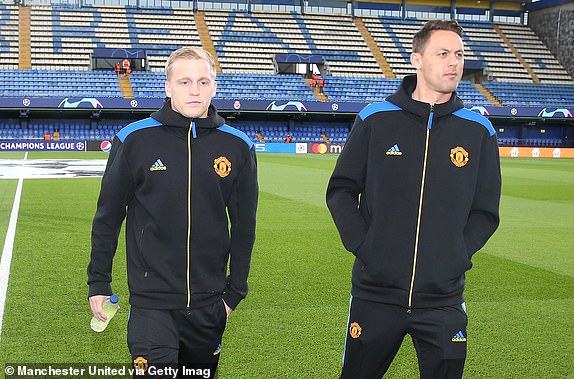 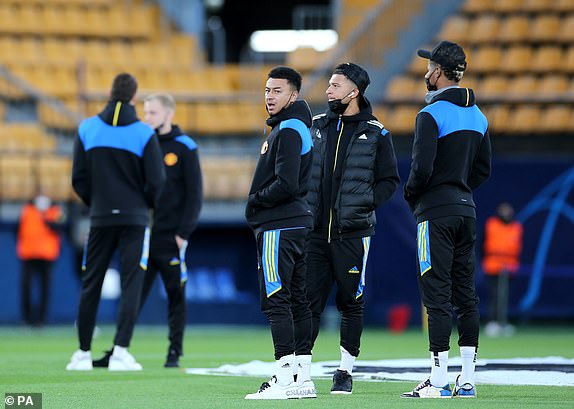 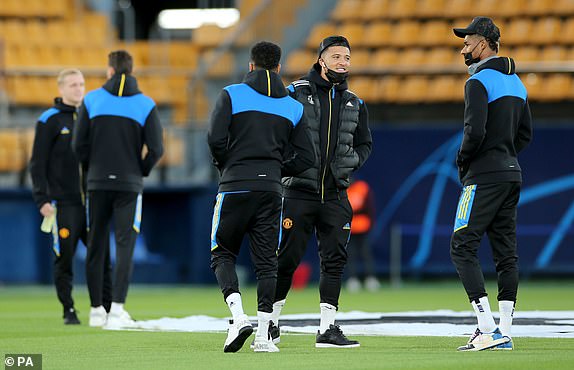 No rest for the wicked and there is no respite for Manchester United as they plunge straight back into action following Saturday’s 4-1 defeat at Watford.

Plenty has happened since then at the club as I am sure you will be aware, but tonight it’s all about Champions League qualification as I welcome you to our live coverage of Villarreal vs Manchester United. 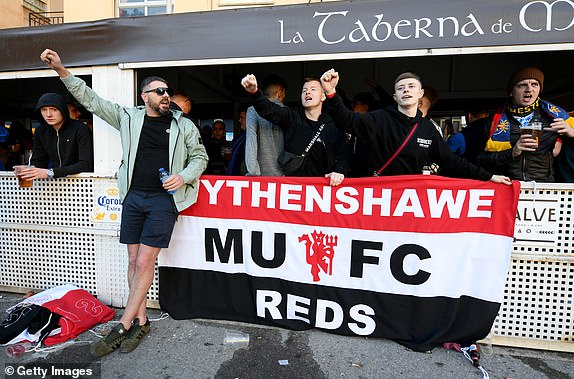