Little can stop Norwich winning right now, even being 3-2 behind in the 91st minute. They overturned that deficit against Millwall, with Teemu Pukki scoring a 97th-minute clincher to continue a run of nine wins in 11 that has taken them top.

Che Adams thought he had won Birmingham’s game against Hull, only to have to score a point-saving goal in the last 10 minutes. Blues went 2-0 ahead before falling 3-2 behind. Adams wrapped up his hat-trick late on. ‘You need to be able to do your job and the basics; we didn’t get that in the second half,’ said manager Garry Monk. 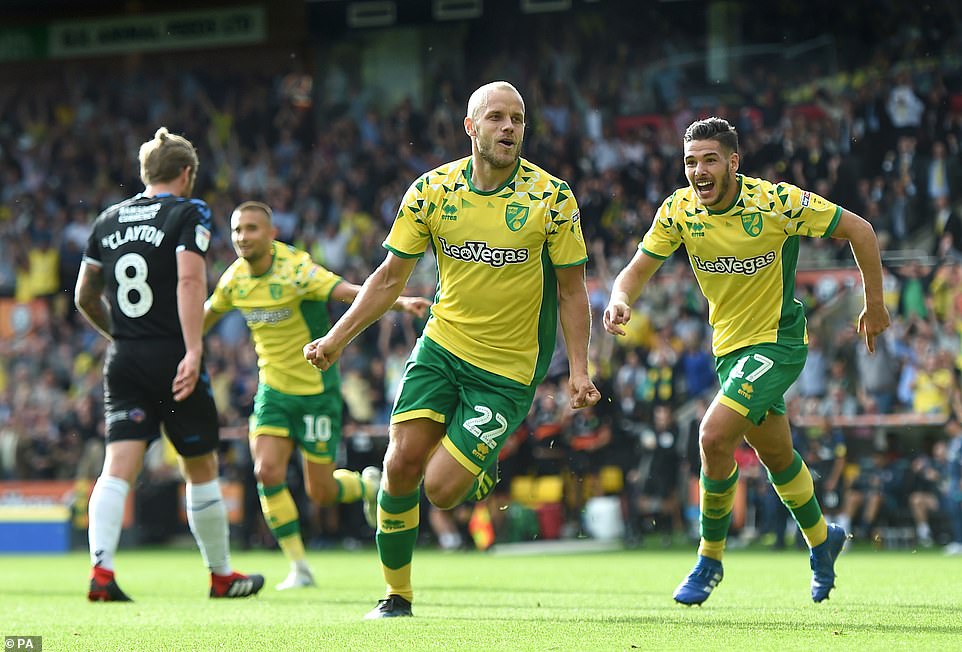 One-time promotion hopefuls Brentford continued their rotten form under Thomas Frank and since Dean Smith’s departure for Aston Villa with a fourth defeat in five, this time a 3-2 loss at QPR. 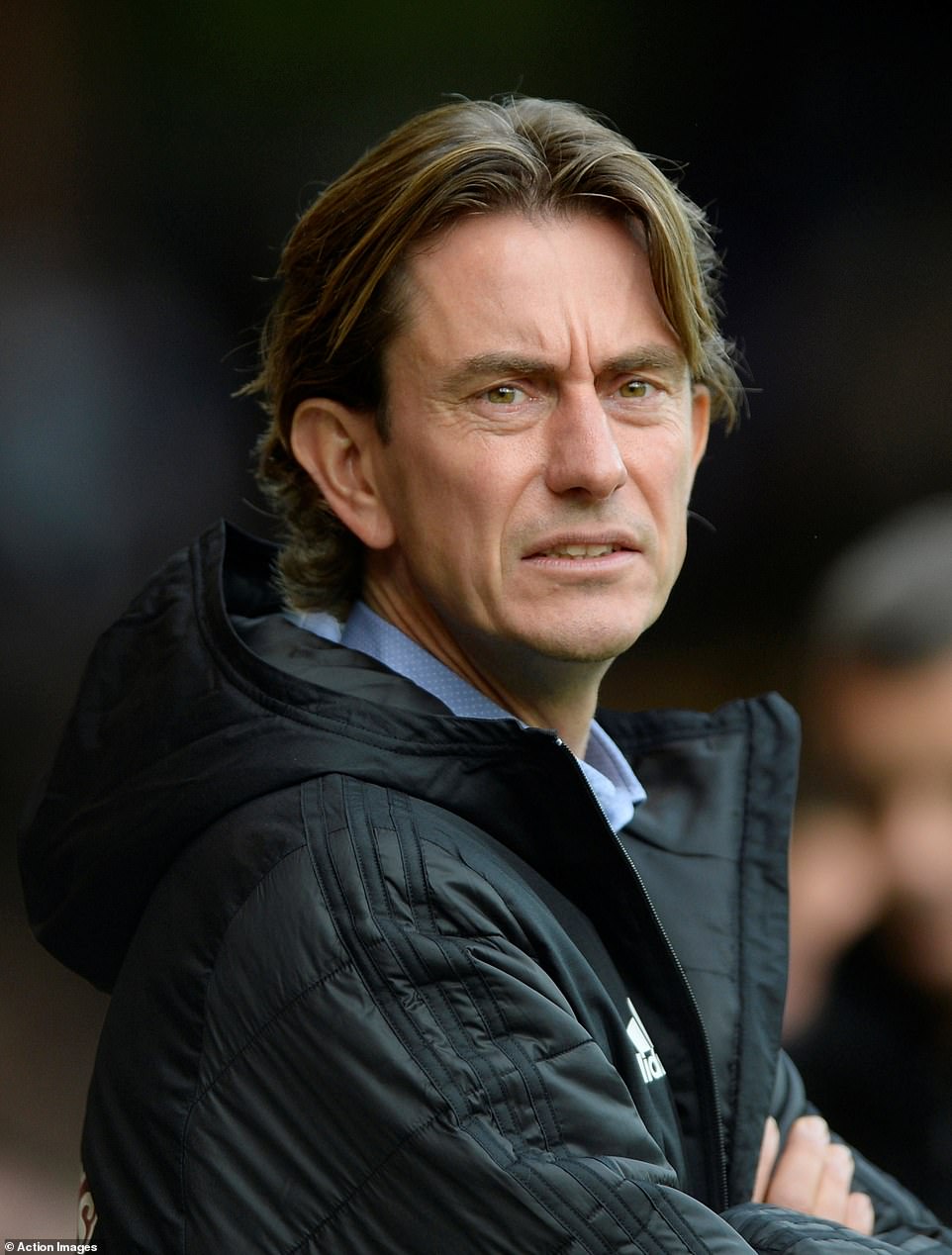 Paul Lambert is still searching for a first win as Ipswich boss after his side failed to hold out at Reading. Yakou Meite scored an 84th-minute equaliser but Lambert was not too perturbed: ‘We’re disappointed with a draw, but the performance was excellent, especially in the first half.’